The Story of JT LeRoy: The Celebrity Author That Never Existed

JT LeRoy (Dogwoof)
It’s known as the greatest modern hoax in literary circles and beyond, but the true story of JT LeRoy is as fascinating as any of the author’s own tales. From Hollywood’s elite to hip New York trendsetters, the rise and eventual downfall of LeRoy makes for a revelatory new documentary.

The mid-1990s saw the rise of a bold new voice in American literature. A young writer, who enthralled and horrified his readers with tales of abuse and drug-taking from the truck stops of the Southern States, found an appreciative audience in New York and LA. 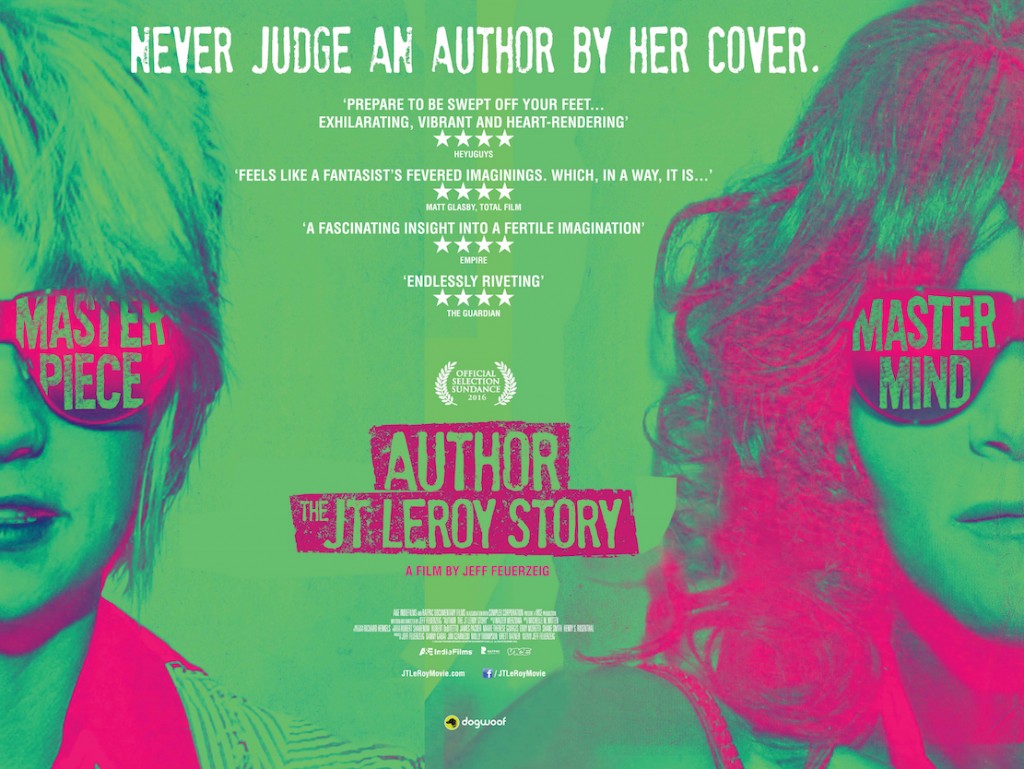 Jeremiah ‘Terminator’ LeRoy was already the subject of great speculation. Just who was this reclusive teenager who had shared his upbringing with the masses in such great detail, yet managed to remain in the shadows? The cult of celebrity around him was only heightened by his almost silent demeanour and the ongoing praise from contemporaries.

Interviews at the time were conducted exclusively over the phone, and later using fledgling email services. The story was always the same, even if the details remained sketchy. Saved from the abuse he penned in his work at the age of 13, LeRoy owed it all to a psychologist by the name of Dr. Terrence Owens.

Identifying himself as gender-fluid, JT had earlier reached out to his favourite writers via fax. LeRoy struck up a close friendship with novelist Dennis Cooper and by the age of 16 he had poems and short stories published in Nerve, New York Press and others. A book deal was in place a year later and in 2000 the novel Sarah was published. Asia Argento, the Italian actress and director, snapped up the films rights, and the subsequent movie debuted at Cannes in 2001. All the while, LeRoy was shadowed by his English manager Laura Albert and pictured with the likes of actress Winona Ryder and singer Shirley Manson. 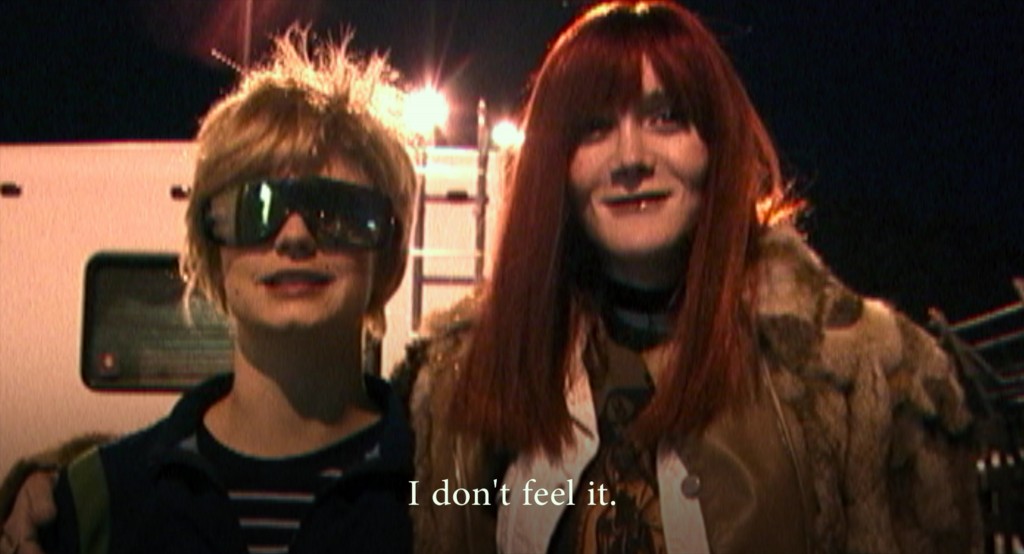 If it all seemed too extraordinary to be true, the 2005 revelation that all of it was an elaborate work of fiction turned fans and supporters alike against ‘LeRoy’.

Things began to unravel that year when an expose was published, unmasking Albert as the individual responsible for JT’s writing. In 2006, Albert gave an interview to The Paris Review, detailing her own issues from childhood after it was revealed that the person posing as LeRoy in public was actually a one Savannah Knoop. 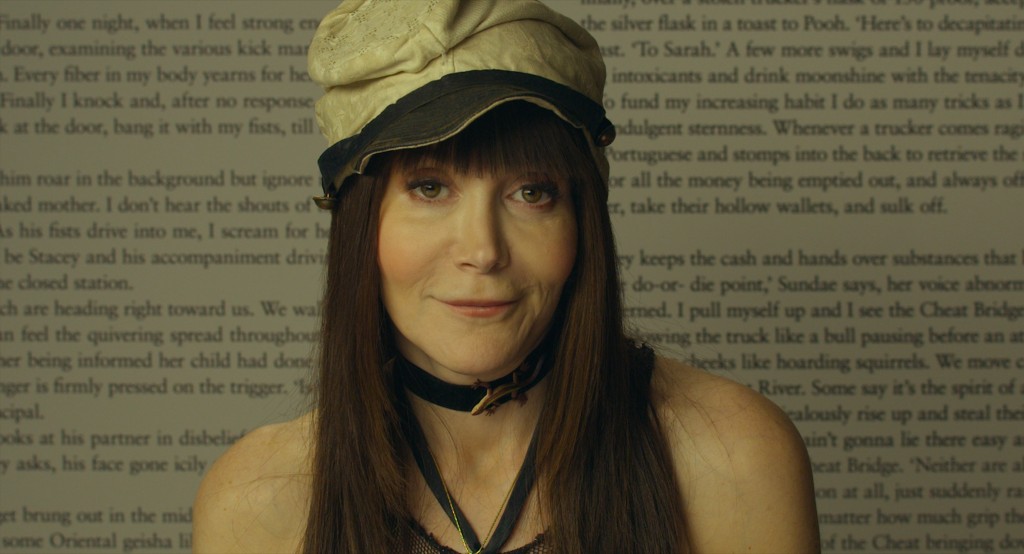 Jeff Feuerzeig’s 2016 documentary picks up the story from here, affording Albert the chance to frame the events from the time in her own words.

The US director previously made The Devil and Daniel Johnston, a study into the life and works of a manic depressive singer, which picked up the best documentary award at Sundance Film Festival in 2005.

His new movie is told from the perspective of Albert, a 40-year-old mother from San Francisco. Yep, even the English accent was fake. She describes the JT persona as a necessity, going as far as calling him a ‘phantom limb’. Through her writings, Albert claims she was able to express herself in a way she was otherwise unable to do.

Billy Corgan of Smashing Pumpkins fame and singer Courtney Love, key figures during the creation of LeRoy, appear via phone recordings, although we only see fleeting glimpses of Savannah, who it turns out is Albert’s sister-in-law.

The overriding thought in the documentary is just how difficult it would have been to pull off such a hoax today. A quick Wikipedia search or trawl through Twitter would disperse any of the smoke clouding the mirrors around JT and Albert.

Author: The JT LeRoy Story is released on July 29