Step Inside The Stahl House, An LA Dream Home 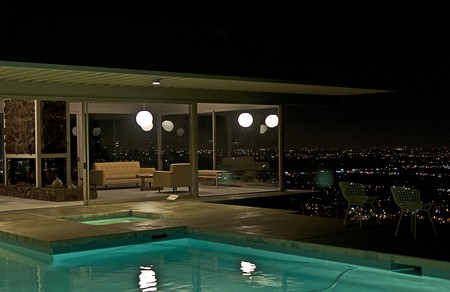 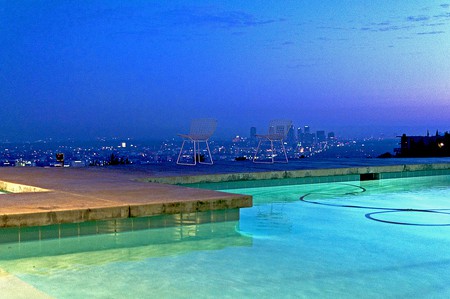 After World War II ended in 1945, there was a dramatic housing boom due to the influx of returning soldiers seeking to settle down into permanent homes with their families. Even before this boom occurred, Arts & Architecture editors had ideas to sponsor “Case Study Houses”, which were studies in urban residential living. They commissioned the best architects of their time to participate in a program which sought to design models for residential living that were supposed to be practical, affordable, made of quality materials, and most importantly, able to be duplicated easily. They were by no means meant to be one-off anomalies meant for extravagance or singularity. Nevertheless, one of these creations, Case Study House #22, aka the Stahl House, is quite inimitable and has become quite renowned for its unique, stunning architecture.

Of the 36 houses commissioned by the program, a few were never built. Interestingly, however, the studies that did reach construction were almost all built in Los Angeles and neighboring suburbs. The program ran from 1945 to nearly 1965—almost 20 years in the making. The Stahl House was commissioned by the family in 1957 to Pierre Koenig after a long struggle to find an architect who would work with the difficult, steep terrain of the Hollywood Hills. However, it is this location that gives the home its breathtaking views of the city laid out below. The two-bedroom house features an astonishing 260-degree clear view from the mountains to the sea, which the owner, Buck Stahl, claimed was his idea. The walls made completely of glass allow this to be possible and also diminish the distinction between the indoors and outdoors, making the transition much more fluid and bringing nature into the home. In this way, Koenig was able to refine the ideas of his client and make them functional and achievable. 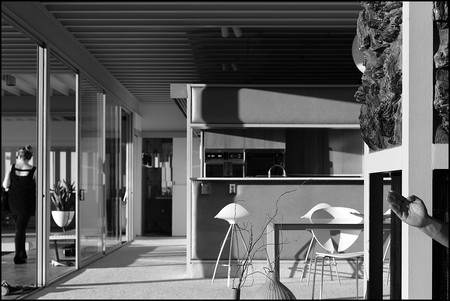 The family still owns the house, although due to its famous design, boundless offers have been made on it through the years in an attempt to get them to sell the house at almost 500 times the rate it cost to build it, which in 1960 was about $34,000. It was finished in 1960 in the height of mid-century modernism and is a pinnacle of the style preserved for posterity. In 1999, the house was declared a Los Angeles Historic-Cultural Monument, and is open to the public to visit and pretend they live in this truly one of a kind architectural feat.