The Prettiest Parks in San Diego

With more biodiversity than any other county in the nation and a climate that makes for green fields and colorful blooms all year long, San Diego’s parks are the perfect place to experience the all the beauty this area has to offer. The steep, varied topography and the proximity to the ocean allow tidal, marsh, desert, mountain, and canyon habitats to flourish. Below, we explore the prettiest parks in the beautiful San Diego, California. 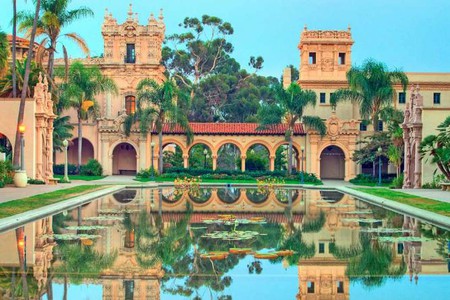 A massive urban cultural park, Balboa Park is 1,200 acres of open spaces, natural vegetation zones, green belts, gardens, and walking paths. It is home to 16 unique gardens including the Japanese Friendship Garden, the Inez Grant Parker Memorial Rose Garden featuring over 2,400 rose bushes, and the Botanical Building with adjacent Koi and Lily Pond, as well as 15 museums and theaters and the world-famous San Diego Zoo. Numerous recreational facilities, gift shops, and restaurants within the park’s boundaries also provide visitors with a never-ending supply of activities to do. The park was placed in reserve in 1835, and is now one of the oldest sites in the United States dedicated to public recreational use. The gorgeous architecture of its buildings, vibrancy of its gardens, and marvelousness of its unique attractions keep patrons coming back again and again. 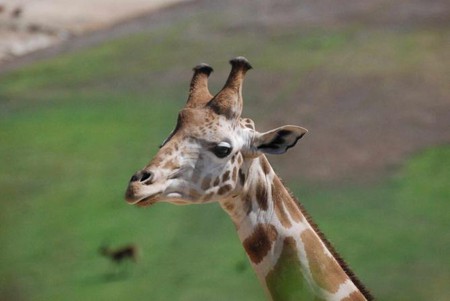 One of the largest tourist attractions in San Diego, the San Diego Zoo Safari Park is home to a wide array of wild and endangered animals from all over the world. Encompassing 1,800 acres of land in the San Pasqual Valley area, the park’s most popular feature is its Africa Tram that takes visitors on an exploration of its expansive free-range enclosures that are home to African animals like antelopes, giraffes, buffalo, cranes, and rhinoceros. The park also has the most successful California condor breeding program in the United States. In addition, it employs a team of horticulturalists, arborists, and gardeners to care for over a million plants on its grounds, with accredited collections including the Baja Garden, Old World Succulent Garden, Conifer Forest, figs, palms, and the Native Scapes Garden. 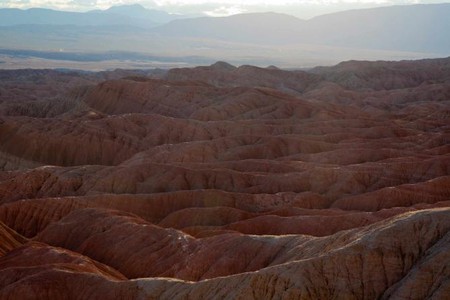 Five hundred miles of dirt roads, 12 wilderness areas, and many miles of hiking trails make Anza-Borrego Desert State Park the largest state park in California. There, visitors gain an unparalleled opportunity to experience the wonders of the California Desert, with features like washes, wildflowers, palm groves, cacti, and sweeping vistas. They may also see natural wildlife such as roadrunners, golden eagles, kit foxes, mule deer, and bighorn sheep, as well as iguanas, chuckwallas, and the red diamond rattlesnake. The great bowl of the Anza-Borrego desert is surrounded by a wilderness of mountains, which have the only all-year-flowing watercourse in the park and are home to the peninsular bighorn sheep. In the spring, the park explodes in color with a beautiful display of desert wildflowers. 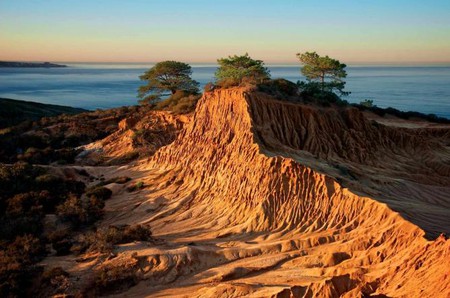 Although it is located within San Diego city limits, Torrey Pines State National Reserve is one of the wildest stretches of land on the Southern California coast. The maritime chaparral, rare Torrey pine, miles of unspoiled beaches, and lagoon that is vital to migrating seabirds have all been preserved since before San Diego was developed. Travelers from all over the world come to visit the reserve, and local residents go daily to rest at the stunning overlooks, walk on a peaceful trail, or exercise in a clean, beautiful environment. Hiking trails that wind their way along the cliffs offer breathtaking views of the Pacific Ocean and the seasonal sighting of migrating whales in this coastal wilderness of pine forests and sandstone canyons. 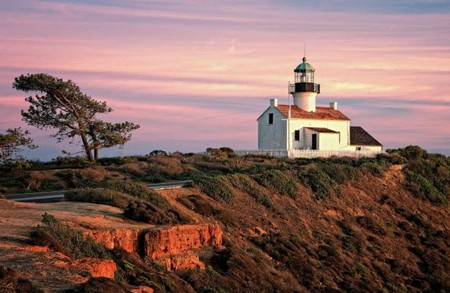 Located at the southern tip of the Point Loma Peninsula, Cabrillo National Monument commemorates the landing of Juan Rodríguez Cabrillo at San Diego Bay in 1542, the first time that a European expedition had set foot on what is now the West Coast of the United States. At the park, visitors are treated to a view of San Diego’s harbor and skyline, as well as Coronado and Naval Air Station North Island. In addition, a wide expanse of the Pacific Ocean, Tijuana, and Mexico’s Coronado Islands become visible on clear days. The highest point in the park is the Old Point Loma Lighthouse, a San Diego icon since 1855 and now a museum that visitors can enter and view some of the living areas inside. In addition, just below the monument, visitors can explore some of the best tide pools in the West Coast.