The Most Prominent Architectural Landmarks In San Jose 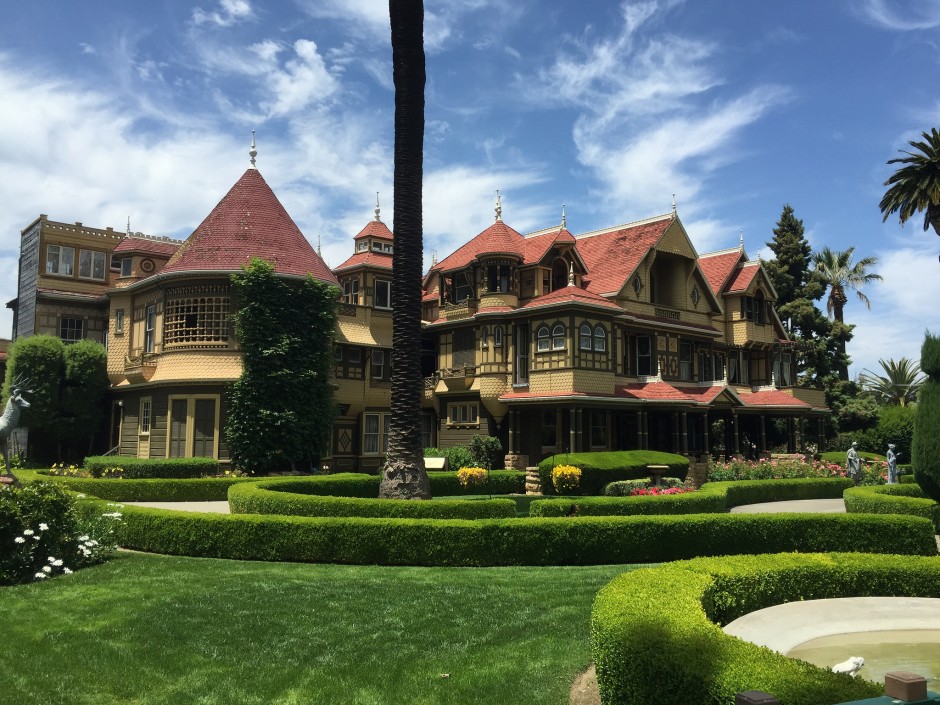 Perhaps the most famous architectural work in San Jose, the Winchester Mystery House is an incredibly popular attraction. The house is a massive Victorian that was inherited by Sarah Winchester, heir to the Winchester rifle fortune. A fortune teller told her that she should build onto the house continuously to alleviate her guilt over the many people killed by the Winchester Repeating Rifle. Sarah took the advice to heart, and for years she directed nonsensical building projects that, leaving a house filled with mysteries like windows that open to walls, stairways and doors that lead to nowhere, and more.

Another tourist hotspot in San Jose is Santana Row, a shopping center built in a faux-Mediterranean style with hundreds of condominiums above it. The shopping center is filled with world-class brands, unique boutiques, and delicious food, making a perfect attraction to explore after visiting Winchester Mystery House – and it’s located just down the road. In addition to the gorgeous architecture and bountiful shopping, the space is filled with open public spaces for visitors to relax in. 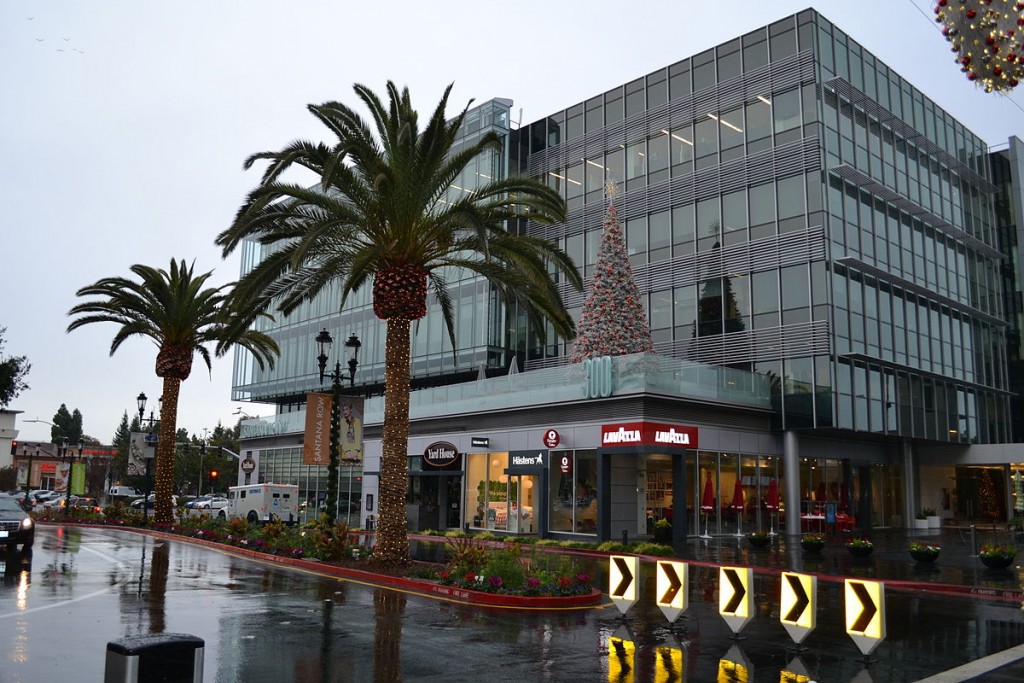 The Hensley Historic District is a bit northeast of downtown San Jose, and the district is filled with the city’s best Victorian-style homes. The space features some of the more elaborate, ornate buildings on 3rd Street, in addition to a grouping of smaller houses on 5th Street. Visit the district to get your fill of towered, pointed roofs, sweeping bay windows, and elaborate exterior decorum. 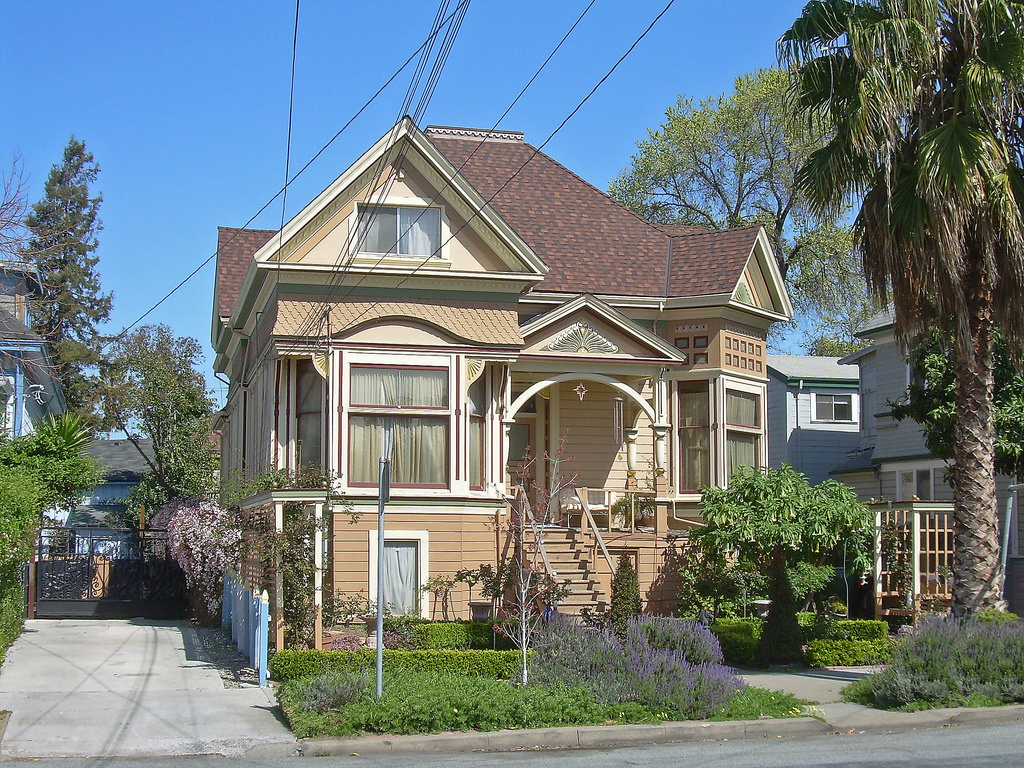 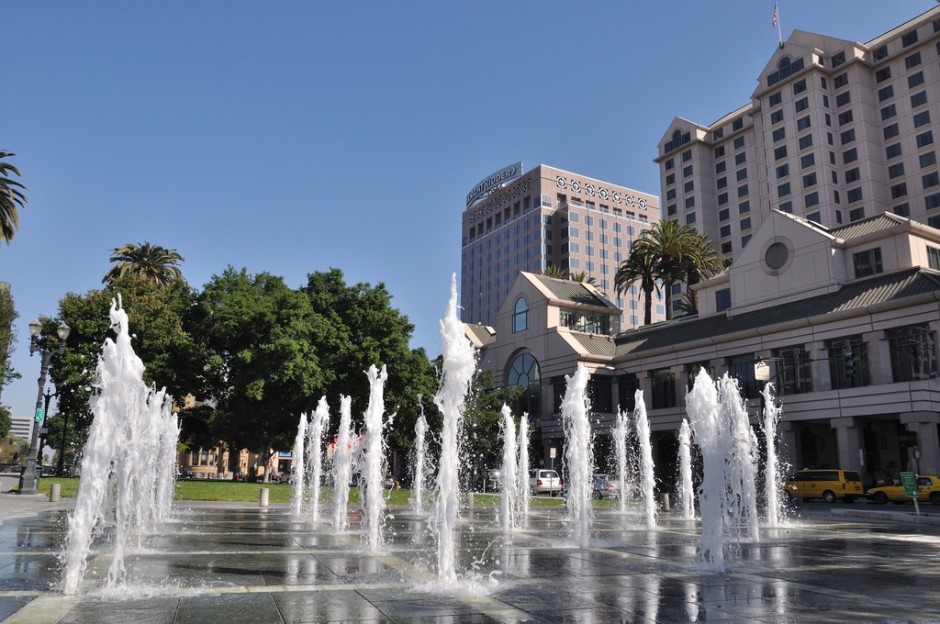 Cesar Chavez Plaza host several of San Jose’s best architectural landmarks, all in one convenient location. Along Market Street you will find part of the original Spanish Plaza, filled with some of the city’s major buildings. The San Jose Museum of Art is house here in a Romanesque building built in 1892. Here you can also find St. Joseph’s Cathedral, built in 1877, and even the Hotel Montgomery. The Montgomery was built in 1911, and later moved almost 200 feet south to make room for the Fairmont Hotel in the 1990s. On the west side of Cesar Chavez Plaza, you can find the Tech Museum of Innovation, complete with a dome as well as pop art-style colored corners. On the south side stands the Saint Claire Hotel, established in 1926. 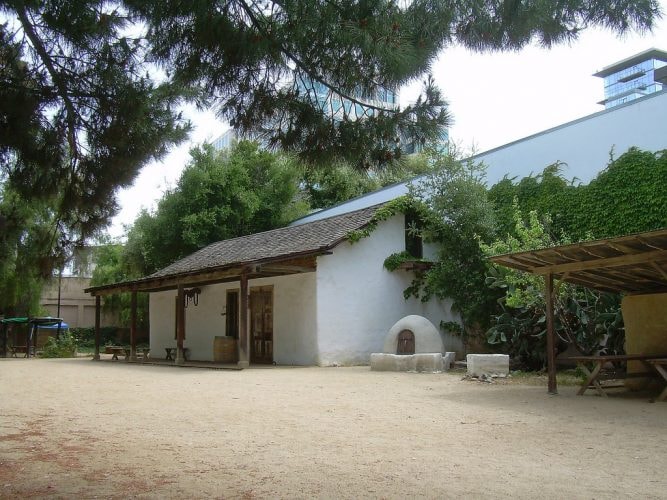 One of San Jose’s claims to fame is that it is the oldest European-established civil settlement in California, founded in 1777. The oldest structure that remains standing from this time period is the Peralta Adobe, built in 1799 and still standing on St. John Street. Today, you can visit the Adobe and the nearby Fallon House, both of which offer tours. Alternatively, stop by to absorb the architecture and enjoy a meal, a coffee, or even some live music in Peralta Adobe Plaza. 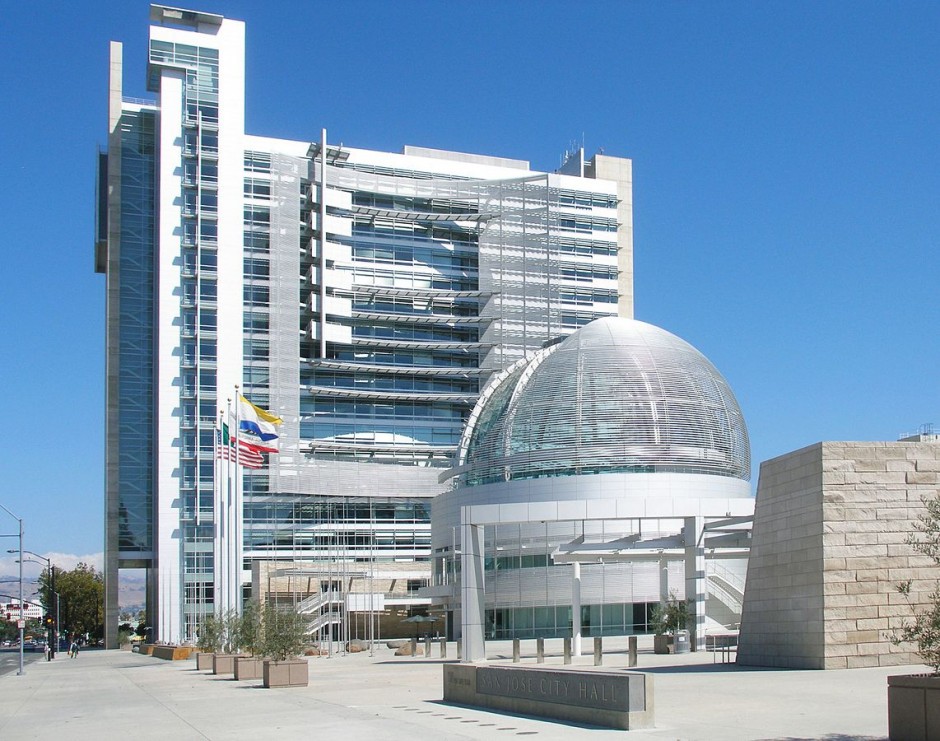 One of the most unique and contemporary structures in San Jose is the City Hall building. This building was constructed in the most recent redevelopment of Downtown San Jose, and it features a domed City Council chamber as well as an 18-story tower housing the mayor’s office on the top floor. The building was designed by Richard Meier of LA’s Getty Center and Barcelona’s Museum of Contemporary Art, and it is filled with environmentally-friendly features that take advantage of natural light.