The Cost Of An Apartment In Menlo Park, California Vs. Around The World 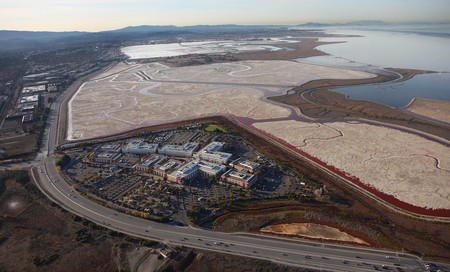 With its reputation as one of the most educated cities in the world and its close proximity to San Francisco, it isn’t surprising housing prices in Menlo Park, Calif., have been on a steep incline in recent years. Suffice it to say that the San Francisco Bay area has been feeling the sharp sting of the affordable housing crisis, but Menlo Park, home to some of the biggest companies in the world (Facebook, IRC International) has been feeling it more than most. The average cost to rent a one-bedroom apartment is around $1,950-2,250 monthly. But what can that kind of money get in other cities?

There’s no doubt that finding affordable housing in Manhattan can be a near impossible feat. For $2,000 don’t expect to find a spacious apartment with room for your king size bed and art collection, do expect to find a tiny studio with a kitchenette and closet that doubles as a place to put your mattress. That being said, if you search for apartments on the northern tip of the Island, the price-to-size ratio can be a tad more feasible. Searches for $2,000 rent in Harlem, Inwood and Washington Heights bring up results for studios with their own bathrooms, kitchen areas and in some cases, living rooms and laundry on-site.

Shelling out $2,000 in South Africa can land you a luxurious, three-story home in gated, affluent areas in Cape Town. Yes, you read that right, an entire house for the price of a New York studio. Houses for sale in neighborhoods such as Sea Point, Claremont and Constantia boast 4-5 room homes, some with their own private swimming pools, tennis courts and ocean views. Sold. 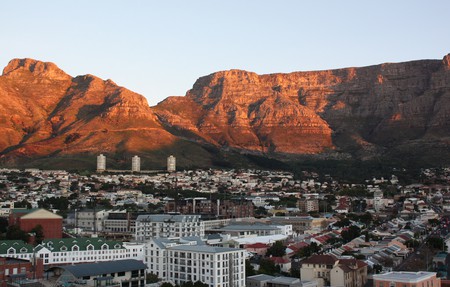 In Sydney, $1,900 will get you a decent-sized, one-bedroom apartment in most parts of the city. For more affluent neighborhoods, such as Vaucluse and Darling Point, you can expect to pay more in the $2,250 range for a one-bedroom with living-room, full kitchen and bathroom included. Though the price-to-size ratio for housing is feasible, be warned, Sydney has some of the most expensive living and transportation costs in the world. 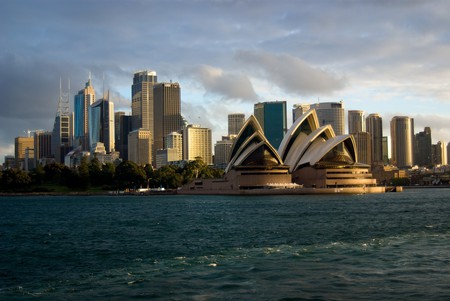 For $2,000 in Miami, you can expect to live in a sunny 2-3 bedroom, renovated apartment, likely complete with a pool and fitness center. A search for $2,000 apartments in popular neighborhoods such as South Beach, Coconut Grove and Wynwood comes back with results for spacious apartments with multiple bedrooms within close proximity to the beach. A renovated, roomy bungalow on the beach for $2,000? Sign us up.

Similar to New York in its size-to-price dilemma, London has a reputation for being one of the most expensive cities in the world to find housing. For $2,000 in London except to say sayonara to your living space and hello to a tiny one-room flat with a pint-sized kitchenette. These prices don’t mean you have to give up on living in London quite yet though. If you search outside of central London and look instead at housing in some of the outer suburbs, your options on space won’t be as limiting. Suburbs like Barking, Dagenham and Merton had listings for one-bedrooms with private bathrooms and full kitchens for $1,900. Not too shabby.

The capital of Nepal is no doubt a tourist attraction, being a bustling home to religious sites and beautiful architecture. It’s also one of the best cities in the world to find affordable housing. For $1,900 a month you could live in a seven-bedroom, five-bathroom home in a gated community, maybe even with an indoor pool and sauna. Although not every house in Kathmandu comes equipped with an indoor pool, for $2,000 you can certainly expect to live quite lavishly in a multi-bedroomed home. 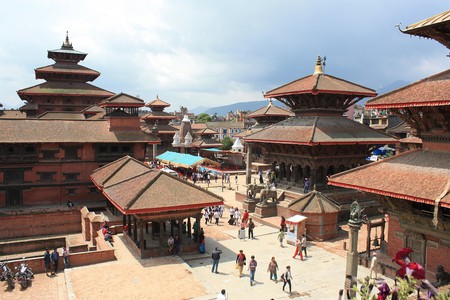 Not nearly as pricey as its northern neighbor, dishing out $1,900 in Los Angeles can get you a roomy, one-bedroom in most central parts of the city. For $2,000 a month, many neighborhoods like Silver Lake and West Hollywood have listings for two-bedrooms, two-bathroom apartments that are fully furnished. Given the central location these neighborhoods have to downtown Los Angeles, the price-to-size ratio is reasonable, especially when you compare it to other parts of California. 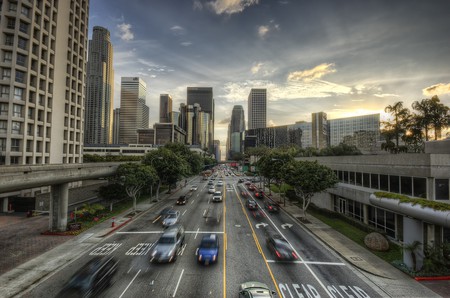 For roughly $2,000 a month, you could live in one of many architecturally pleasing apartment buildings in central, downtown locations. Listings in neighborhoods such as Ginza and Shibuya came up with results for one to two bedroom apartments, many boasting luxury amenities such as balconies, brand new hardwood floors and washer and dryer on site. 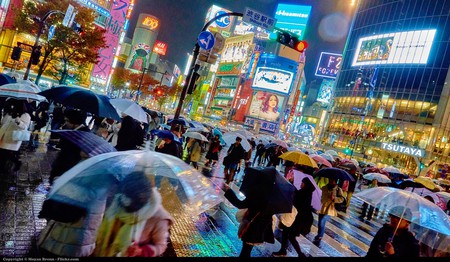 If you think apartment prices in Menlo Park are high for the amount of space, you may faint when you hear what residents have to dish out for a one-bedroom in downtown San Francisco. Similar to New York and London, San Francisco suffers from a serious price-to-size dilemma. $2,250 in San Francisco can get you small (read: ridiculously tiny) studio in some neighborhoods. Mainly the suburb neighborhoods like Richmond and Sunset. It may not be impossible to find housing in the city, but if you really want to live in downtown San Francisco, get used to the idea of living with two other people in one room and using your nightstand as a makeshift kitchen. 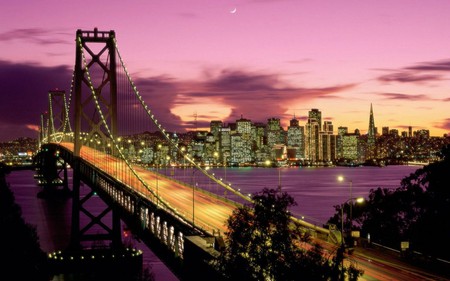 Berlin is known for many things: modern architecture, an eclectic art scene, and a wild night-life just to name a few. But Berlin should add another accolade to its name: affordable housing. In Berlin, it’s not uncommon to find a renovated, two to three bedroom apartment in popular areas in and around the city. Listings in trendy neighborhoods such as Mitte and Kreuzberg offer three-bedroom, spacious apartments in modern, refurbished buildings for 1,000 euros. Granted that’s more like $1,130, but compared to other big cities in Europe housing in Berlin is pretty decently priced. Many apartment options even come fully furnished. Not bad, Berlin, not bad. 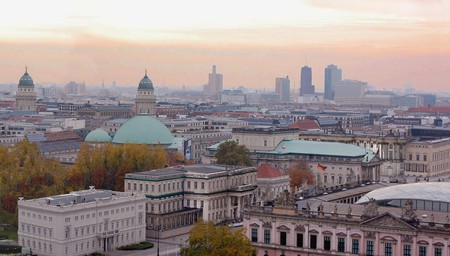 Berlin, Germany | © Bleppo/Wikipedia
Give us feedback