The Cosmic Gold Rush: Meet the Space Prospectors Racing to Mine the Moon

“When we land on the moon, we’ll become the first private company ever to do so,” says Naveen Jain, the billionaire co-founder of Moon Express, a Florida-based space exploration company.

In July 2016, the U.S. Government made a historic ruling to allow the private enterprise permission to travel beyond Earth’s orbit and land on the Moon in 2017. The company is racing for $30m in prize money for Google’s Lunar X Prize competition, which challenges private companies to place a spacecraft on the moon, travel 500 meters across the lunar surface and transmit high-definition images and video back to Earth.

Once on the moon, the goal is to begin exploring its surface for natural resources including helium-3, a gas that has the potential to be used as fuel in future nuclear fusion power plants; moon water, which could be converted into rocket fuel; and platinum grade and rare-earth metals used in consumer electronics, such as laptops and smartphones.

In 2015, the US government passed legislation allowing the recovery of resources in space without claiming sovereignty over the lunar land that the resources were taken from—“comparable to the way private vessels fish in international waters,” says Jain.

Moon Express and its competitors are racing not only for the Google X Prize, but for the moon’s highly valuable resources. According to some sources, helium-3 has a projected value of $40,000 per ounce. Gold is currently being traded at around $1,200 an ounce. 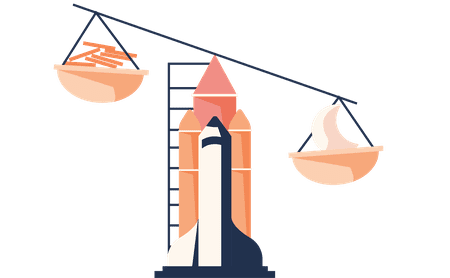 Ian Crawford, a professor of planetary science and astrobiology at Birkbeck College, London, is cautious about the value of mining helium-3, telling Space.com: “It’s a fossil fuel reserve. Like mining all the coal or mining all the oil, once you’ve mined it… it’s gone. The investment required and infrastructure necessary to help solve the world’s future energy needs via moon-extracted helium-3 is enormous and might better be used to develop genuinely renewable energy sources on Earth.”

Most promising might be the concentrations of rare earth elements such as uranium and thorium. “In the long term, we should be keeping an open mind to that,” Crawford told Space.com.

How mining operations would be carried out (or whether Moon Express’ mission will be successful at all) still remain unknown. NASA’s Resource Prospector Mission, aiming for launch in 2018, would verify the feasibility of lunar resource extraction. Hypothetical possibilities range from the use of autonomous robots, to setting up a long-term base on the moon. Last year, Virginia Tech researchers created bricks out of simulated regolith (moon dirt) that could be used for building the moon’s first permanent industrial infrastructure.

Still, acknowledges Jain, the idea of ‘mining’ has a negative connotation. 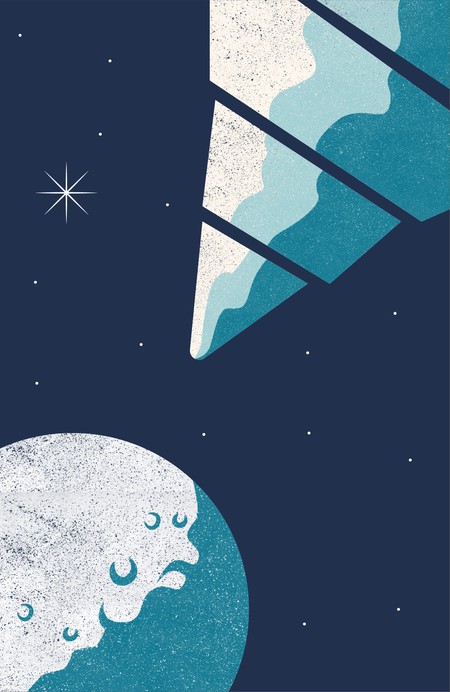 “What we’d be doing is harvesting the moon’s resources for use both on the moon itself, and on Earth for the benefit of humanity.” While the difference is perhaps a question of phrasing, figures from NASA suggest that if a metric ton of material was removed from the moon every day, it would take 220 million years to deplete one per cent of the moon’s mass—not enough to cause a change of orbit or affect the gravitation that causes tides on Earth.

In the short-term, Jain’s also exploring the possibility of fanciful marketing to help monetise moon missions. “Today, no individual can own a moon rock because they are all property of a nation-state. Imagine bringing moon rocks to Earth and completely disrupting the diamond industry,” says Jain. “Diamonds are neither rare on Earth, nor were they a symbol of love and romance until De Beers made them one in the 1950s. But the moon has been a symbol of love and romance for centuries. And everyone gives someone a diamond. We’d say, ‘If you really love her, give her the moon.’” 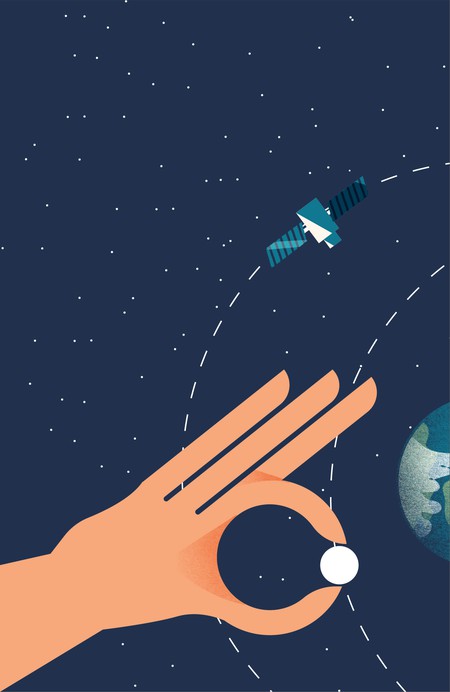 But spinning moon rocks into a diamond disruptor is a minor interest for the entrepreneur. His “ultimate moonshot” is to “save humanity from potential extinction and create a lunar colony”.

Perhaps the most exciting prospect, for both Jain and Crawford, are the potential uses of moon water, which Jain refers to as “oil for the space economy.” (Google is also offering individual prizes from its Lunar X competition including a Water Detection Bonus Prize.)

“We’re looking at whether we can use the water on the moon to create a fuel depot in space,” says Jain. “Some 93% of the weight of a rocket is the fuel just to get out of Earth’s gravity. But what if you could stop off at the moon to refuel on the way? It would make the cost of deep space exploration substantially lower,” says Jain, suggesting moon missions are the first stop in making humanity a multi-planetary species.

“We’re all living on a singular spacecraft that we lovingly call Earth. If something were to happen to our planet, like getting hit by an asteroid, we could all [go the way of the] dinosaurs,” says Jain. “But what if we could live on the moon, or Titan or Mars, and this is just at the beginning of how humanity spreads everywhere else?”

“We as humans have always been explorers. On Earth, we fight about finite resources like land and water and energy. But all of those things are in abundance in space and planet Earth is nothing but a tiny pale blue dot, just in our own galaxy. There are billions of these galaxies in our universe, and there could be billions of universes in a multiverse. The issue is the belief that we can’t live somewhere else.”

Figuring out how to support and sustain human life in space? “With the exponential technologies at our disposal, we can start to make it happen. All the things that people think of as impossible hurdles are really nothing but a speed bump.”