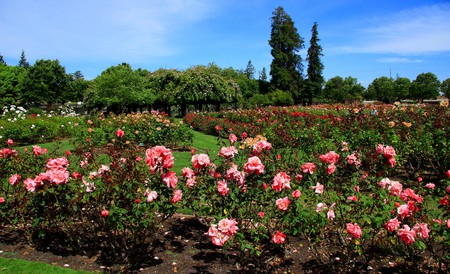 It’s known for being home to tech giants and the superstars of Silicon Valley, but San Jose isn’t exactly large. Home to just over one million people, the city ranks as the third largest city in California and has a multitude of neighborhoods within its borders. Whether you’re looking to relocate within the city or embarking on a vacation, here’s everything you need to know about San Jose’s neighborhoods.

Primarily known as the business district, the heart of the city sees a lot of foot traffic. Hungry wanderers flock to San Pedro Square Market for artisan bites and beers before journeying to the SAP Center (also known as the “Shark Tank” to locals). The city’s downtown district is distinctively decked in teal and black at all times to support the San Jose Sharks. And whether it’s playoff season or the off-season, you’ll always see locals downtown, whether they are near The Tech Museum of Innovation or San Jose Museum of Art, rocking their Sharks gear. 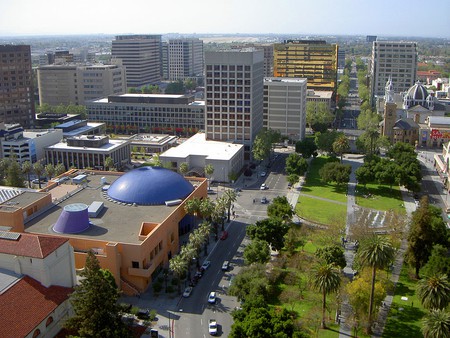 San Jose’s famed Japantown is one of three remaining authentic Japantowns in the United States. Visiting this neighborhood is truly a feast for the soul—and the stomach. Nosh down on authentic ramen, sip matcha at a family-operated tea house and dip meat and vegetables into a hotpot during the winter months. When you tire of eating, check out one of the many shops or cultural centers in the neighborhood. 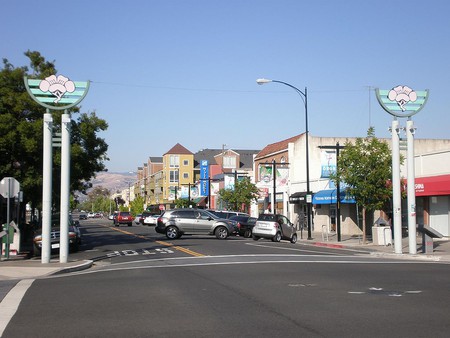 Downtown Willow Glen lends a small-town feel to the urban structure of San Jose. Known for its quaint and quirky shops and restaurants, Willow Glen is a perfect neighborhood in which to grab a bite to eat and do a bit of window shopping. The community has been around since the early 1900s and still draws in hordes of visitors and locals to this day. 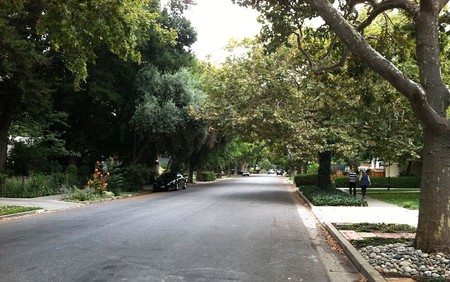 A small but affluent area, Rose Garden is regarded as the area west of the Alameda and east of Bascom. Rose Garden used to be a collection of prune and pear orchards, but eventually, it began to turn into just over 1,000 residential homes. As you wander through the sunlit lanes, check out massive homes that were inspired by Tudor architecture. The neighborhood gets its name from its central attraction—the Municipal Rose Garden, which covers nearly six acres and houses over 4,000 rose bushes.

Mostly known as a residential neighborhood, Fairgrounds got its name due to its proximity to the Santa Clara County Fairgrounds. Although you will have fun while visiting this part of town, don’t expect to spot too many Ferris wheels or carousels. Instead, check out the nearby Los Lagos Golf Course or picnic in nearby Kelley Park. 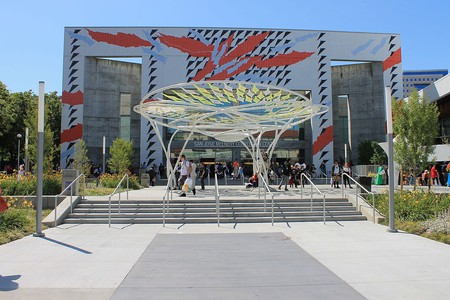