The Best Things To See & Do In Mountain View

From Google’s headquarters to the NASA Ames Research Center, the underrated and ignored city of Mountain View is home to many exciting places. Located between the cities of Sunnyvale, Los Altos, and Palo Alto, some of Silicon Valley’s most elite technology companies make their home in Mountain View. It may not be a renowned place, but it’s definitely one that deserves a visit. 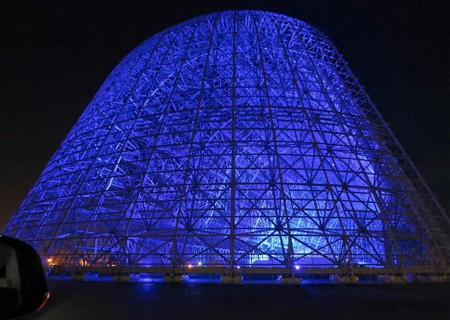 Established in 1939, NASA Ames is one of the ten research centers in the United States. The center specializes in technological and biological research and boasts groundbreaking inventions like the Blunt-Body concept, Swept-Back Wing, Lunar Prospector, Viking Detection, and management of the Pioneer Planetary Spacecraft. The center was named after chairman Joseph Ames and was integrated into NASA upon its formation in 1958. Although the actual research center is closed to the public, visitors can visit the free Public Visitor Center and check out exciting exhibits like Science on a Sphere and Kepler. On average, the self-guided tours last about an hour. 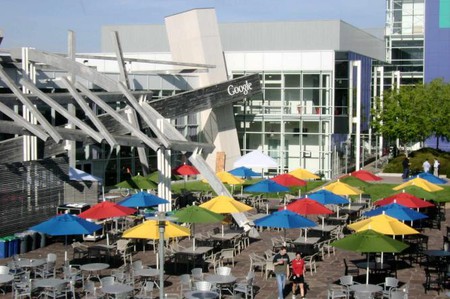 In 1998, Susan Wojcicki’s garage in Menlo Park served as the workplace for an upcoming company. Seventeen years later, Mountain View’s Googleplex serves as the global headquarters for the now powerful and innovative company called Google. The enormous campus includes workspace and many recreational activities and perks for employees. The massive architectural feat was featured in the 2013 movie The Internship and serves as the inspiration for Hooli from HBO’s television show Silicon Valley. 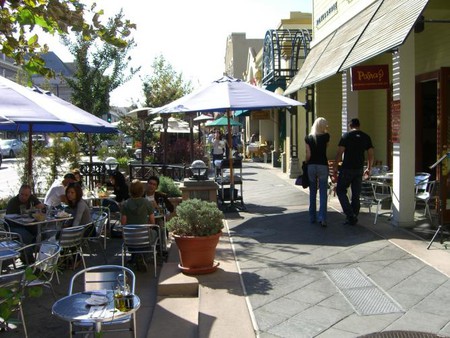 Castro Street is Mountain View’s downtown and offers visitors exotic dining options, quirky stores, vibrant nightlife, and fun events. Most of the restaurants are highly rated and offer a variety of cuisines. Also on the street is the Mountain View Center for the Performing Arts and the Caltrain Station that leads passengers all the way to San Francisco. It is usually crowded everyday but exceptionally crowded every Sunday when there is a Farmers’ Market from 9AM to 1PM.

Shoreline Park is the Central Park of Mountain View. Up until 1983, it served as San Francisco’s garbage landfill; as a result, there were some initial problems concerning Methane fires. The park also contains an 18-hole golf course, a luxurious café, and is close to the Shoreline Amphitheatre, which has hosted many concerts and music festivals. The park also is home to many endangered owl species that can sometimes be spotted. The greenery and peaceful natural environment are popular among local residents, and visitors are often seen touring the park on bikes. 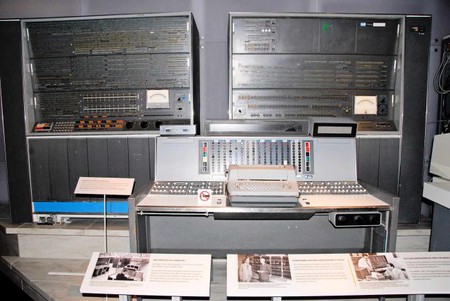 It is impossible to visit the Bay Area and not be intrigued by the technological charm of Silicon Valley. The Computer History Museum was established in 1996 and strives to educate visitors about the Technological Revolution that shapes this part of the Golden State. Visitors take part in docent-led tours. There are also special events that take place twice a month at the museum; upcoming is the Girls Coding Camp that encourages women to take part in STEM careers. The museum also played host to the Vintage Computer Museum in 2007; it is closed on Mondays and Tuesdays.