San Francisco — even the name seems to have a jingle to it. When singers such as Tony Bennett put San Francisco to music, it makes the city seem magical and unbelievably beautiful. And, really, it is. Here are the five best songs about San Francisco that are sure to get you dancing along the streets of this fabulous city. 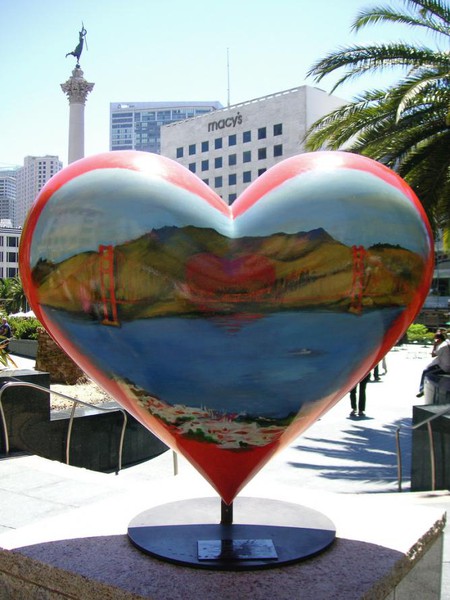 Tony Bennett – “I Left My Heart In San Francisco”

“I Left My Heart In San Francisco” expresses the unique feeling of San Francisco, comparing it to Paris, Rome, and New York. And what Bennett says is true; the city is new, realistic, and lively. San Francisco is a city where you are one with the crowd, yet you stand out. He also admires San Francisco’s hills, cable cars, sea, and even the fog. Bennett actually painted a heart, located in San Francisco’s Union Square, as a symbol of his heart being left in San Francisco.

Fun fact: This song was not originally Bennett’s. It was made for and first sung by Claramae Turner, an opera singer. 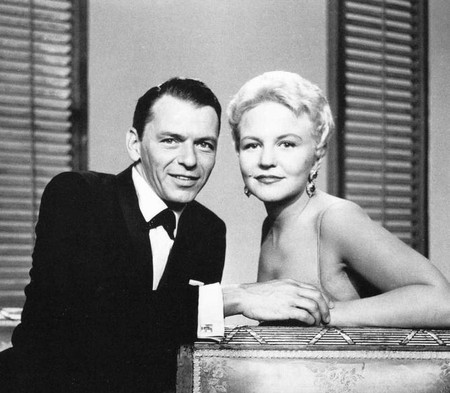 You may be eager to see San Francisco, but no one is as eager as Peggy Lee! While her boyfriend is off painting either the Bay Bridge or the Golden Gate Bridge, she wants to explore. This song just goes to show that this Baghdad by the Bay is a truly enchanting place that excites everyone. And “San Francisco Blues” isn’t the only song Peggy Lee has dedicated to San Francisco. Peggy sang another song titled “Fisherman’s Wharf.” So, stop what you’re doing, take a trip down to the beautiful bay, and, in the words of Peggy Lee, “…paint the town.” 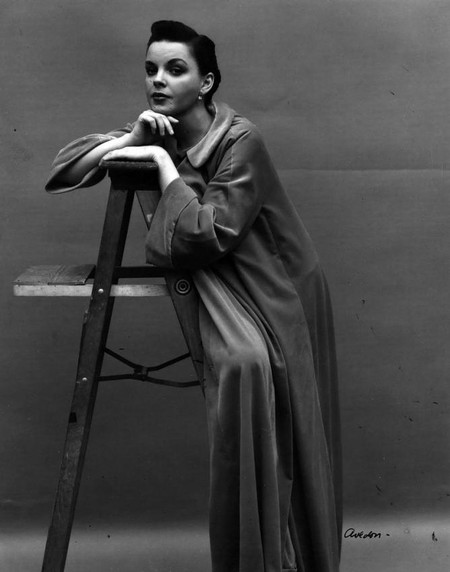 No one can stay away from San Francisco for long, not even Judy Garland. With her love for the city, Garland says in the song that she will “wander no more.” She expresses her love for the cable cars, and for its streets and hills. And, in the second-to-last stanza, she sings that “…the only bridge, that’s a real gone bridge, is the bridge across the bay…” Even compared to the London Bridge and the Brooklyn Bridge, to her, San Francisco’s is the best. Who can argue with that logic? 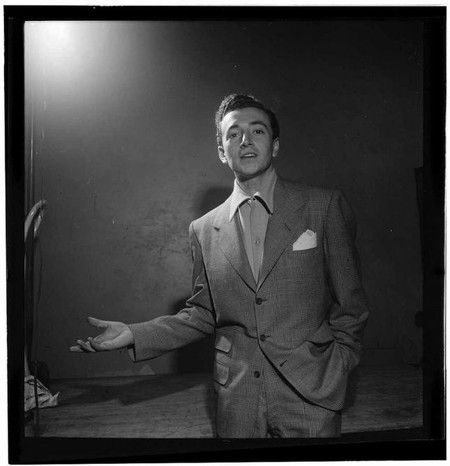 Today, Christmas in San Francisco involves a gigantic Christmas tree in Union Square, roasted chestnuts along the sidewalks, and music playing in the decorated stores, and the city has its own holiday anthem in the aptyl titled “Christmas in San Francisco.” It describes Christmas caroling, beautiful lights, gifts in everyone’s hands, and people “eating lychees and barbecued boar” in Chinatown. And, even if Christmas nowadays is not exactly like Damone describes it, it is still just as magical. 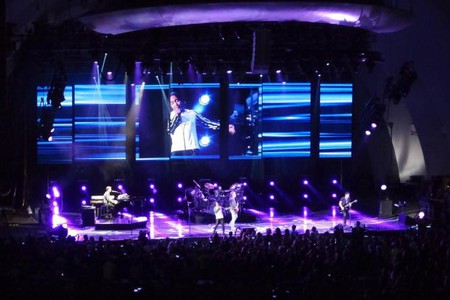 Journey in concert at Hollywood Bowl in L.A. | © Sam Howzit/Flickr

“Lights” is a classic. It perfectly describes the subtle beauty of the city at dawn. Whenever vocalist Steve Perry sings, “I want to be there in my city,” you feel like San Francisco is your home too.