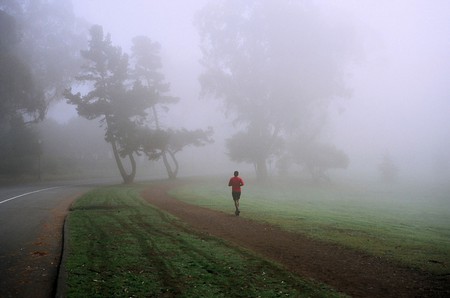 San Francisco is a runner’s city. With its beautiful weather, incredible scenery, and varied terrain, there are plenty of routes in the 48 square miles of the city. Run on weekend mornings and you are sure to pass hundreds of other runners on your route. Below is a description and directions for five popular and scenic running routes in San Francisco. 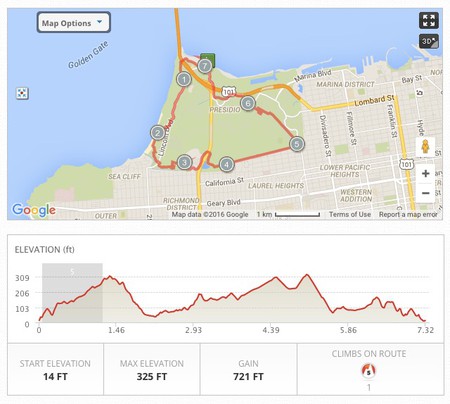 If you like to run on different types of terrain among beautiful surroundings, the Presidio Loop is the run for you. You will run on trails, sand, planks, and paved road in this seven-mile loop. The run begins at the Warming Hut on Crissy Field, right near the Golden Gate Bridge. The loop will take you around the Presidio, a former military base-turned-park, through the cypress trees of the Coastal Trail to the sand of Baker Beach. You will enjoy running across the planks near Lobos Creek and down Lover’s Lane. This route is as scenic as it is challenging. There are four major hills on this route, which are challenging but doable for most runners. This route is a favorite of many San Franciscans because of the scenery, terrain, and manageable challenge of the route. Week after week, this route never gets old. 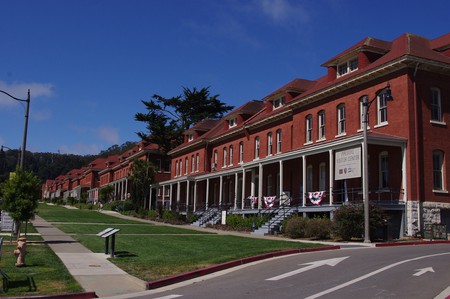 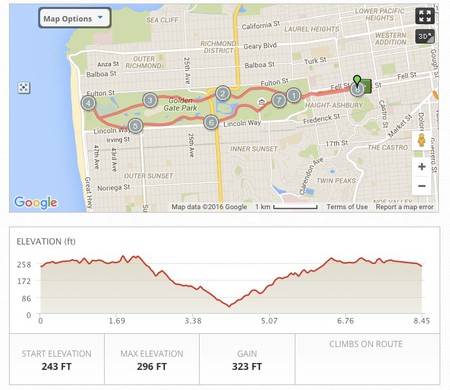 If you are running on a Sunday morning, this is the run for you. This route takes you through the Panhandle into Golden Gate Park. John F. Kennedy Blvd in the park is closed to cars on Sunday, making it a great place to run, plus you will be running with hundreds of other San Franciscans if you take this route. The run begins on the Panhandle through the paved trails and takes you into Golden Gate Park, past the Conservatory of Flowers into the rolling hills surrounded by trees, lakes, and even buffalo! Run all the way out to Ocean Beach, and then head back along a different road in the park to see new scenery, like the de Young Museum and Stow Lake. This course has some rolling hills through Golden Gate Park, but the hills are manageable and short. Runners from beginners to ultra-marathoners enjoy this route every Sunday. 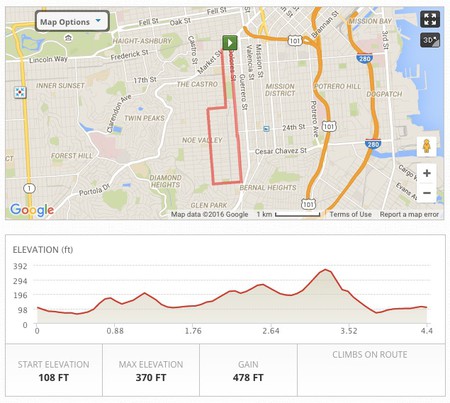 This short loop takes you through the Mission District and Noe Valley neighborhoods. Though it is short, there are some significant hills on this course. If hills are what you are looking for, this is the route for you. The route takes you on palm tree-lined Dolores Street past Mission San Francisco and Dolores Park into more residential areas of the city. The hills are great for an added challenge to your run or do some hill repeats to build up endurance and strength. You will certainly be tempted to treat yourself to a photo of the San Francisco skyline from the top of one of the hills on Dolores or Noe Streets. 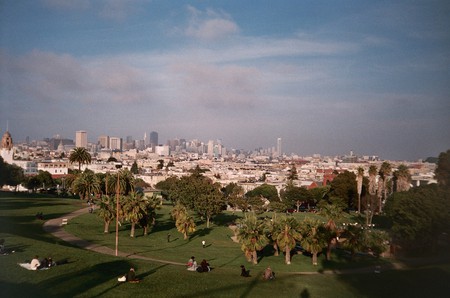 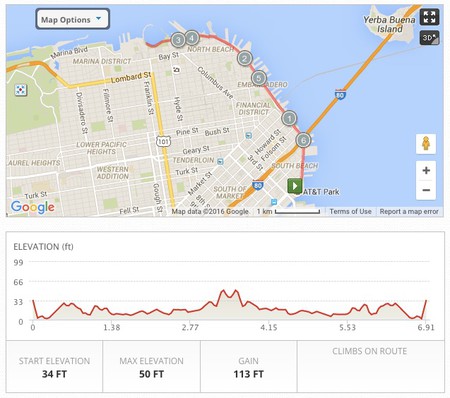 When people think of running in San Francisco, they think of one thing: hills! And, that makes some people apprehensive about running in the city. This route, from AT&T Park to Aquatic Park, is where you should run if you hate hills. This route will take you along the Embarcadero and the waterfront and is the flattest route you will find in the entire city. But, flat does not mean boring. This route will take you from AT&T Park, where the Giants play, along the piers and Fisherman’s Wharf to Aquatic Park. Continue on to Fort Mason and the Marina to enjoy more views of the water. The Embarcadero is a favorite running spot for many San Franciscans because of its varied scenery, plus the sun is often shining, even when the rest of the city is covered in fog! 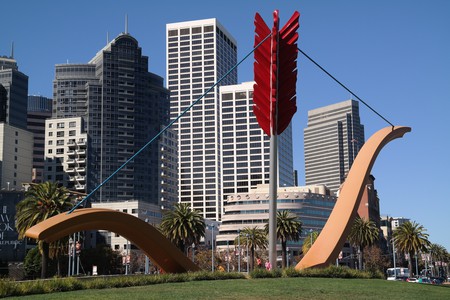 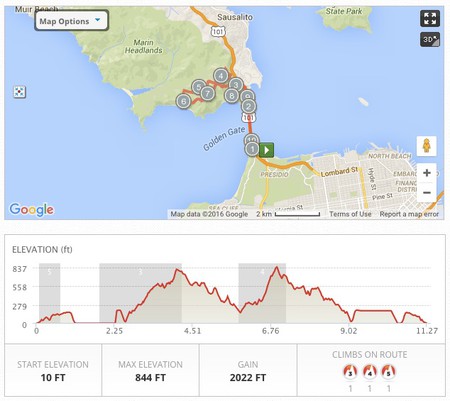 This 11-mile route is no beginner’s run. Start at Crissy Field and head across the Golden Gate Bridge to the Marin Headlands. There are some serious hills in the Marin Headlands trails, but the views and the nature surrounding you will make it worth it. Once you cross the bridge and head into the headlands, there are many trails you can take. Some head up to the highest hills with views overlooking the city, while others will take you to Point Bonita Lighthouse, and another will take you down to the black sand beach on the coast. If you want a challenging run in San Francisco, go into the Marin Headlands for hills and trails that will certainly leave your legs sore!

Modify this route if you are a beginner by leaving out the Marin Headlands and just running over the Golden Gate Bridge. From Crissy Fields, over the bridge and back is about five miles. There is one steep hill to get up to the bridge, but the bridge itself is relatively flat. Go all the way to the scenic overlook rest stop for water and a quick photo! Make sure you head out early, as the bridge gets crowded with tourists later in the day. 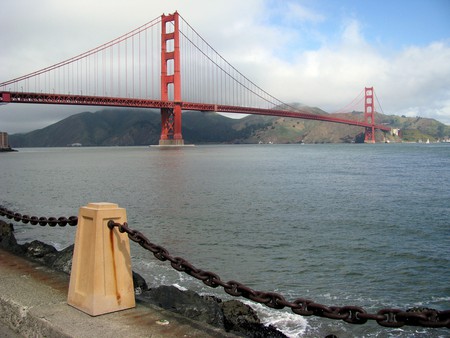