The Best Places To Hear Live Music In San Diego

California’s second largest city, San Diego, has been home to a vibrant and eclectic local music scene for decades. Countless clubs, bars, theaters, coffeehouses, and arenas offer plenty of opportunities to see a great live show. If you’re looking for a more local experience, want to avoid the crowds, and are willing to go off the beaten path, check out our recommendations of the best places to go for amazing live music in San Diego. 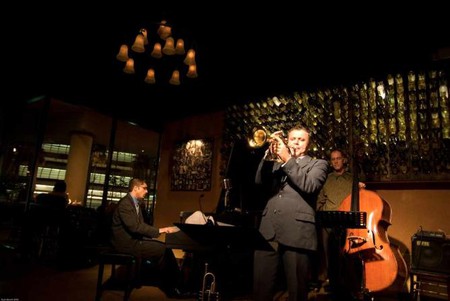 Since April of 2000, Dizzy’s has refocused San Diego’s jazz scene and is quickly becoming a destination for all kinds of original performances. In a spare, inexpensive, and comfortable space, where patrons listen instead of talk, Dizzy’s is a welcome reprieve from the hustle of the raging Gaslamp a few blocks away. Chuck Perrin, the owner, has done away with the video screens, neon, and other distractions that are so common among other local music venues in order to create a friendly atmosphere for both the audience and the performers. Perrin is committed to keeping tickets cheap, so all of the proceeds go straight to the musicians rather than an additional amount to himself (he has his own side ventures to pay the bills). As a result, people of all ages love to come, relax, and enjoy the great jazz music. Tickets are only available at the door on the evening of each event, and seats are first come first served. 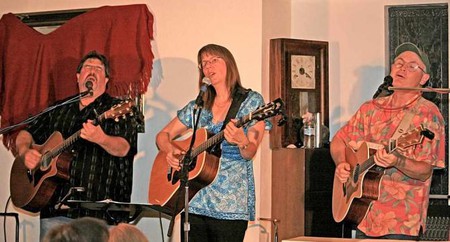 Each week, San Diego singer/songwriter and host Joe Rathburn and percussionist Jeff Stasny share the stage with a different invited guest songwriter at The Folkey Monkey. Since October 2005, this popular and reliable source for live folk and acoustic music has presented an intimate music venue, in which artists trade original songs and stories for two hours straight. It all started when Rathburn decided that he wanted to create a place where his fellow performers and music fans could come together and play, hear, and enjoy great live acoustic music without the distraction of people talking loudly over the music. The Folkey Monkey prides itself on being a non-alcoholic listening room where performers work with the audience to create a great show. The venue hosts two types of shows: one in which Rathburn and his guest perform together with both original songs and songs from the night’s chosen theme, and one in which Rathburn presents and opens for a touring artist. 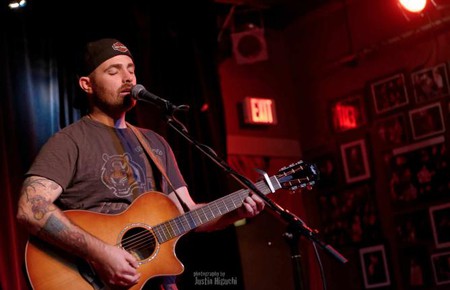 Next door to the popular Lestat’s Coffee House in Normal Heights is Lestat’s West, a tiny low-key music venue that seats about 90 people in close, intimate tables and seats. Visitors love to stop by the coffee shop next door for delicious food and drinks before heading over to the music venue that hosts both local and national touring acts. The small atmosphere, big talent, and great sound make this place a local favorite. Shows are held Wednesday through Sunday nights, and they have open mics on Mondays and comedy night on Tuesdays. They don’t have air conditioning though, so it’s best to go on days when the weather is a bit cooler. 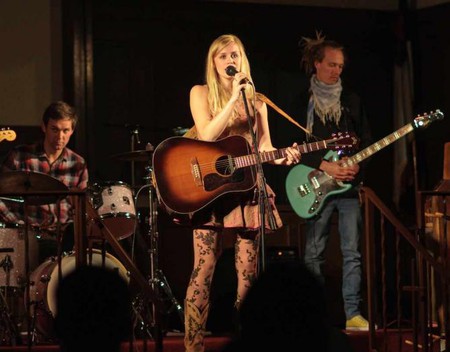 Owned by music enthusiast Carey Driscoll, the venue originally known as Acoustic Music San Diego showcases a variety artists, both big and small. Driscoll was known for frequently booking lesser-known and obscure artists at AMSD Concerts simply because he loved their music, which meant that some shows would sell out while others would only draw in a few people. But at the same time, the venue also hosts a number of big names, particularly those whose career peaked in the ’60s and ’70s but who are still fairly popular. For its first 10 years, the grassroots concert series was located in Normal Heights’ United Methodist Church, and later moved to its current location in the Laura R. Charles Auditorium at Sweetwater Union High School. Driscoll’s commitment to providing an intimate venue for eclectic music fans of all ages and a stage for the artists that most conventional promoters ignore has brought in an array of folk, blues country, rock, and World Music acts. 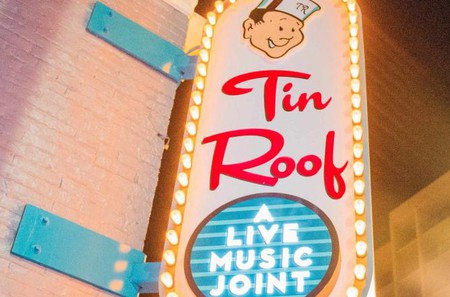 The original Tin Roof near Nashville’s famed Music Row was opened in 2002, with the goal of providing musicians with a place to play and hang out when they weren’t on stage. In the summer of 2014, the venue expanded to a historic building in downtown San Diego’s Gaslamp Quarter. Every night, the Tin Roof hosts some of the greatest live music in the area. Monday is locals night, Tuesday is reggae on the roof, Wednesday is karaoke night with a live band, Thursdays features live bands starting at 8:30pm, Fridays have live music also starting at 8:30, Saturdays host live music at 9pm, and on Sundays, there is a live jazz brunch with David Patrone and G Street Sessions that start at 9pm. The great brews and tasty menu, along with the casual and fun vibe, make Tin Roof one of the newest favorites among San Diego’s spots to hang out and enjoy cool music. Every seat affords a great view of the performers, and it’s usually not too crowded. 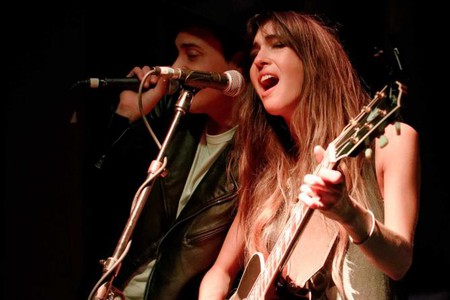 A little off the beaten path, Soda Bar is a nice laid back venue with an old fashioned bar and a circular layout that allows you to get up close to your favorite artists. It is a large space, with a long bar that separates two different viewing areas, and it has a few booths facing the bar. The back room side near the arcade machines tends to go unnoticed by most people, so if you want less-muddled sound, cooler air, and more room to get closer to the stage, that’s the better spot to hang out. Locals love coming to Soda Bar to see their favorite indie and lesser-known musicians. Past performers include Kate Voegele, The Dickies, Icarus Line, and Jukebox the Ghost, just to name a few. There are a handful of taps at dive bar prices, and they also have a free water station on the right side of the bar, so you don’t have to worry about getting dehydrated. Management is also really great, with a history of offering free admission to a show and a free round of drinks to patrons who’ve experienced any problems.