Appropriately enough for a city founded in the year following the Declaration of Independence, the parks of San Jose offer plenty of freedom for those wishing to escape the bustle of the city. From expansive areas of natural beauty to well-tended gardens, here we list the best parks to visit in this corner of Silicon Valley. 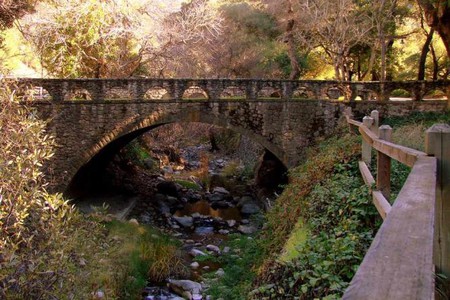 Alum Rock Park was the first municipal park created in California and has been a refuge for humans and animals alike since 1872. Black-tailed deer and turkey vultures are some of the frequent visitors here, while rattlesnakes and even mountain lions have been known to make appearances. The 13 miles of hiking trails wind among mineral springs and grottoes, through the canyon from which the park gets its name, and over hills which grant a spectacular view of San Jose. 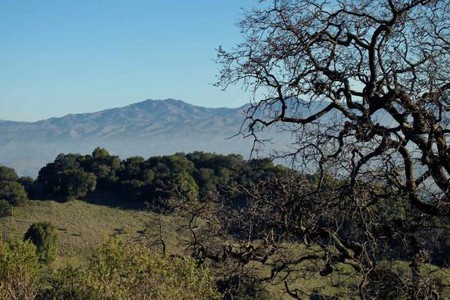 Within the 4,152 acres that make up Almaden Quicksilver County Park are roughly 35 miles of hiking trails, 23 of which are suitable for horseback riding and 10 for biking. Wildlife abounds among its rolling hills, but there is history here, too: this area was the site of the first mine in California. As well as deer and bobcats you can find decrepit mine shafts and tunnels dotted around, as well as the remains of the miners’ camps. Park rangers offer guided nature and history walks if arranged in advance. 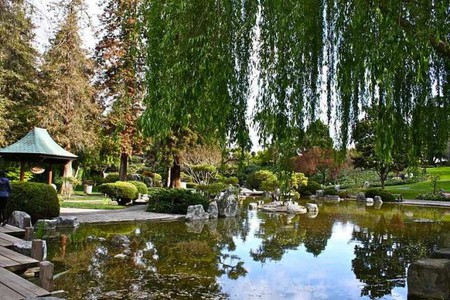 An oasis of calm in the center of urban sprawl, this small but impeccably maintained park was built in 1957 to symbolize the peace and friendship between San Jose and its sister city, Okayama, whose famous Kōraku-en garden this one is modeled after. Koi swim through its three ponds, waterfalls provide soothing background noise, and cherry trees blossom on the banks next to traditional Japanese architecture, including a miniature pagoda. There is no better place for tranquility and contemplation in San Jose than the Japanese Friendship Garden. 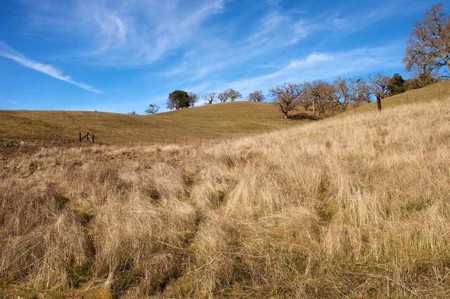 This sprawling 9,560 acre park located in the foothills of the Diablo Range is the largest in Santa Clara County. Ample room is available for camping and other outdoor activities, and the park’s elevation allows for a monthly stargazing event to be held here. The historic home of the former owner of the land and a hunting cabin have also been maintained as attractions, should you need a break from trekking the 52 miles of trails. 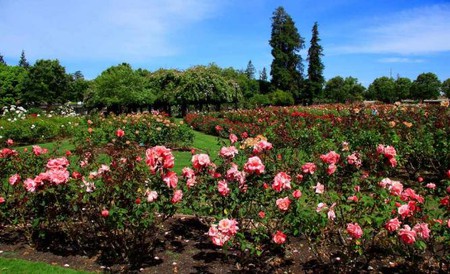 Boasting a dedicated team volunteers, the title of “America’s Best Rose Garden,” and TripAdvisor’s Certificate of Excellence as the #1 thing to do in San Jose, this city proves any visit to San Jose would be incomplete without a visit here. Over 4,000 rose bushes comprising almost 200 varieties have been expertly cultivated, with redwood trees, lawns, benches, and a central fountain adding to the ambiance.