The Most Incredible Parks and Wilderness Areas In Northern California

Northern California is home to some of the most spectacular wilderness in the world. Visitors are offered the chance to explore everything under the sun, from iconic peaks like Yosemite’s Half Dome to the sublime forestry in the Redwood rainforests. Read on to get to know our favorite spots around – and maybe start planning for your next adventure!

Park
Yosemite National Park | © GuyFrancis/Wikipedia
Possibly the most famous park in northern California, Yosemite National Park stretches over nearly 1,200 square miles and is filled with sweeping valleys, decadent meadows, grand forestry and a vast wilderness area. People flock from all around the world to visit Yosemite, where you can camp and experience any number of outdoor activities. Hike to the famous Half Dome and El Capitan peaks, explore giant waterfalls like Vernal Falls, interact with fascinating wildlife and fall asleep under a gorgeous star-filled sky in this natural haven.
More Info
Open In Google Maps
California, USA
+12093720200
Visit website

The Desolation Wilderness is located to the west of Lake Tahoe and covers over 63,000 acres. The wilderness is filled with forestry, granite peaks and a series of valleys and lakes, embodying values like solitude, physical and mental challenge, scientific study and recreation. The Crystal Range runs through the wilderness, including the highest point at Pyramid Peak, which is nearly 10,000 feet high. There are a number of waterfalls included here, too, as well as bodies of water like Pyramid Lake and Lake Aloha. 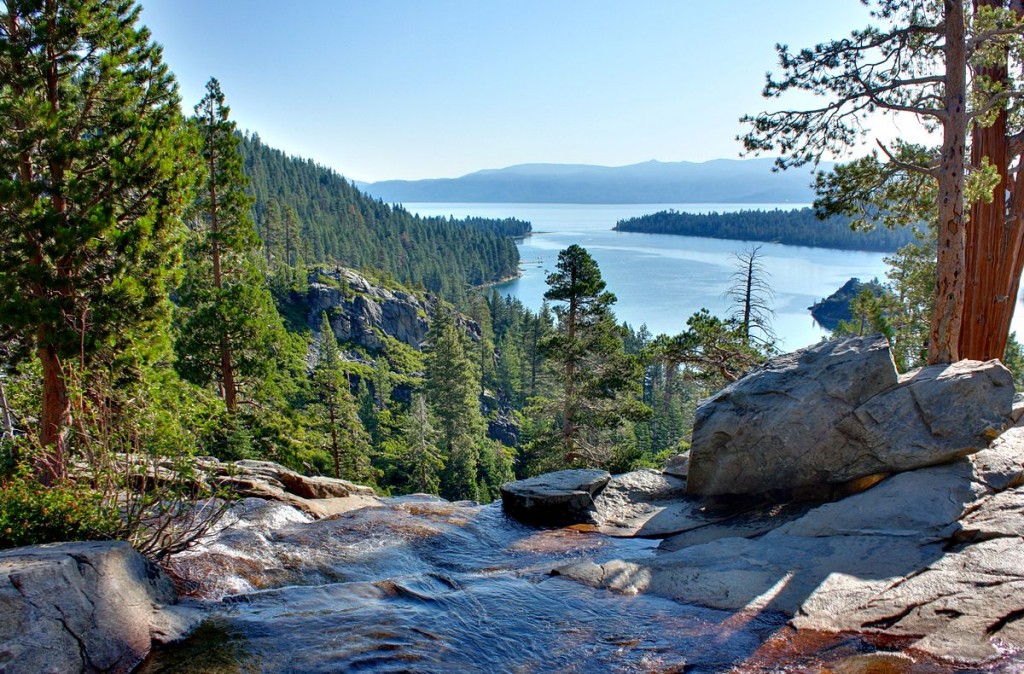 Point Reyes National Seashore is a cape on the Pacific coast in Marin County, about 30 miles north of San Francisco. This area includes a diverse selection of natural sights, including vast sand beaches, huge grasslands and forested hills. Visit Point Reyes to catch a glimpse of over 1,500 plant and animal species and explore a historical location that has been home to a number of prominent cultures throughout the years. One of the most popular spots to visit is the Point Reyes Lighthouse, which overlooks an incredible ocean view. 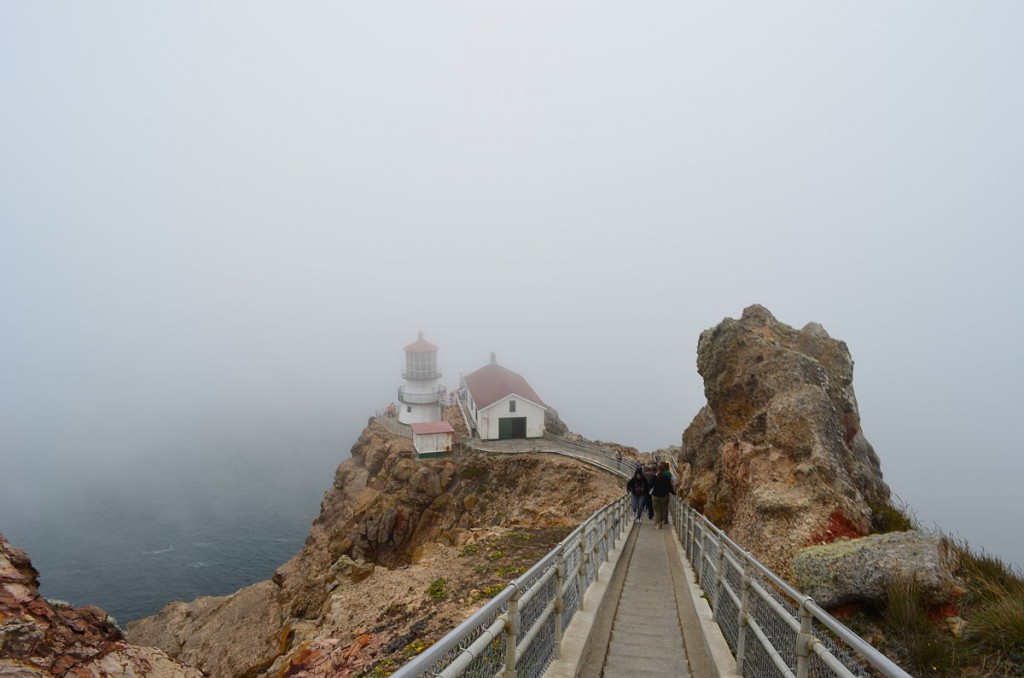 On the high slopes of Mount Shasta stands the Mount Shasta Wilderness, reaching up higher than 14,000 feet. The wilderness covers nearly 37,000 acres of snow-capped, volcanic beauty. Although Shasta is technically an active volcano, you can rest assured that there hasn’t been an eruption since 1786. Instead, you can enjoy the natural wonders and benefits left behind by past eruptions, like ancient lava flows, a hot sulphur spring, raging waterfalls and deep canyons. The wilderness is also filled with thriving plant life, including picturesque forestry and colorful wildflowers in the summer. 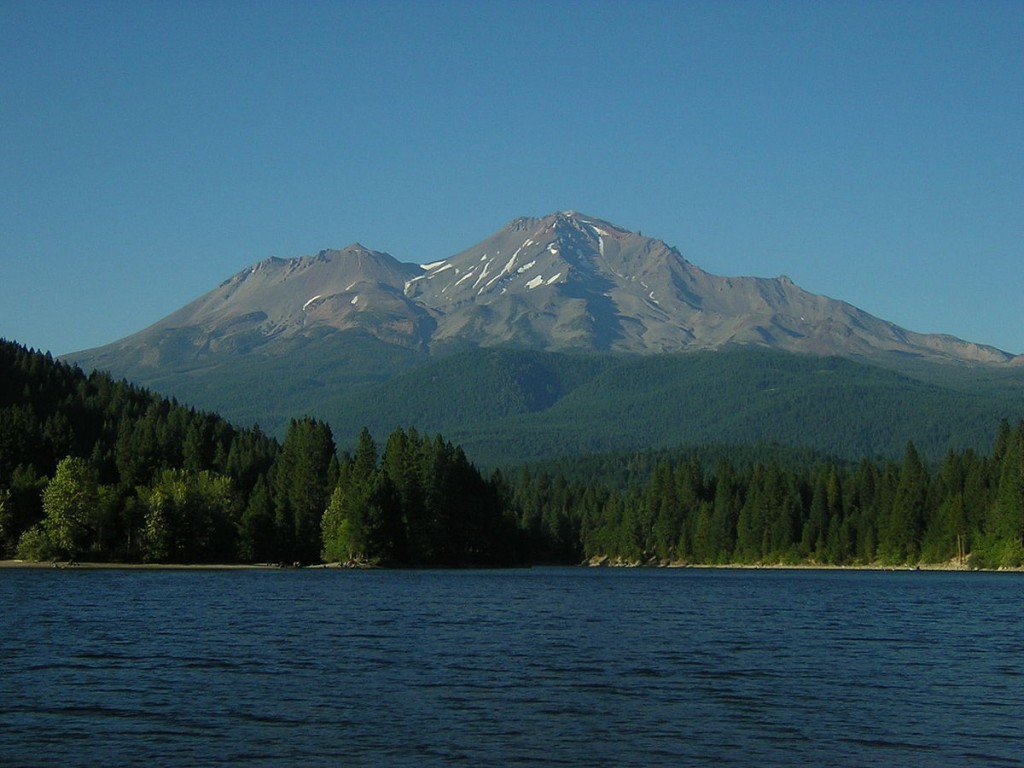 Located on the coast, Redwood National and State Parks are old-growth temperate rainforests best known for being filled with some of the tallest trees in the world. The parks consist of Redwood National Park, Del Norte Coast State Park, Jedediah Smith State Park and Prairie Creek Redwoods State Park, spanning over 133,000 acres. These four parks preserve nearly half of all the coast redwood old-growth forests, the largest tree species on Earth, in addition to many other species of wildlife and plant life. 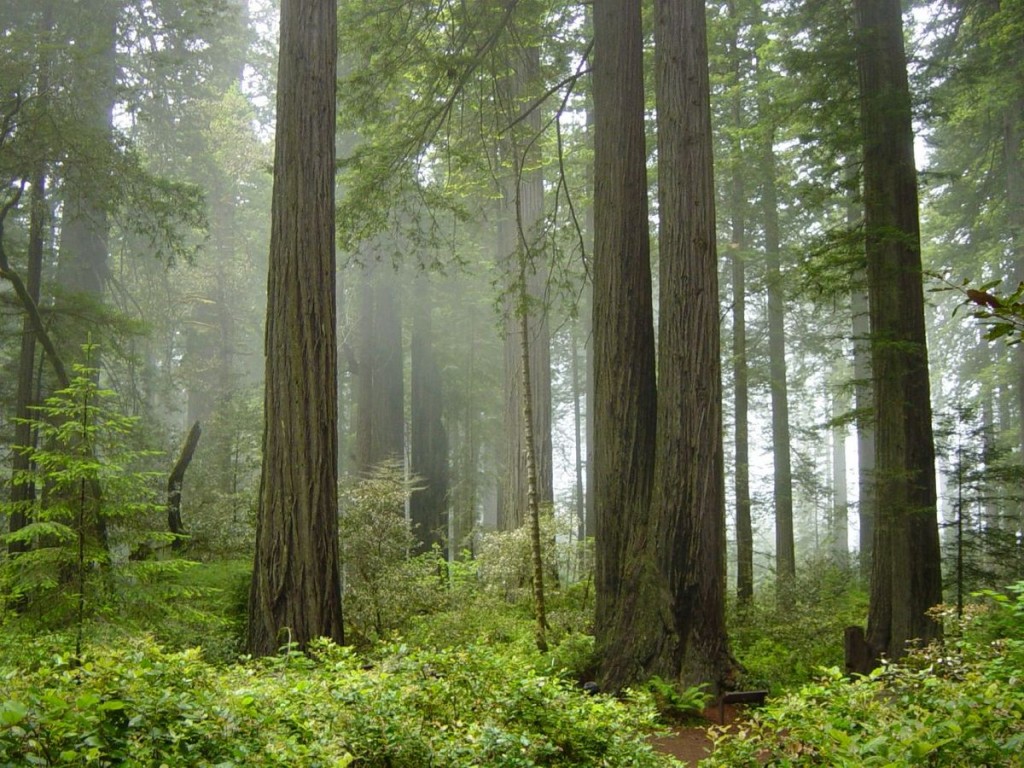 Since its establishment in 1969, the boundaries of the Ventana Wilderness have spread to include almost 236,000 acres today. The wilderness spans across the Santa Lucia Mountains, filling the space with steep ridges, rocky peaks and deep valleys. Visitors can explore everything from the Big Sur River to the Junipero Serra Peak, reaching up 5,750 feet high. While adventuring through the wilderness, enjoy nearly 200 miles of trails and keep an eye out for the largest population of mountain lions in the country. 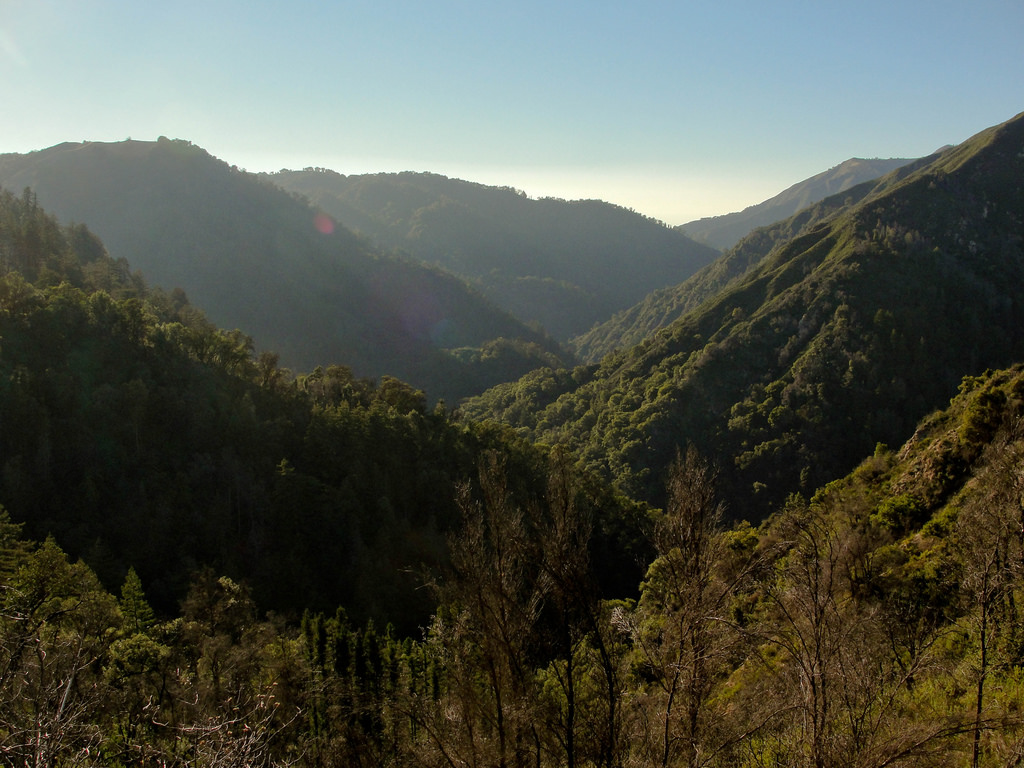