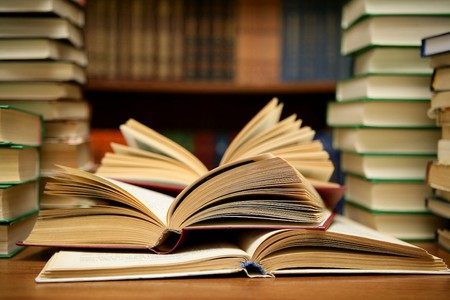 From military history to gripping mysteries, San Diego’s independently owned and operated bookstores offer a wide selection of new, used and rare books and magazines. Some serve coffee and snacks if you’d like to curl up and stay awhile, and at least one of them also has the added bonus of a few furry employees who wouldn’t mind a few pets. Here are seven of San Diego’s top bookstores. 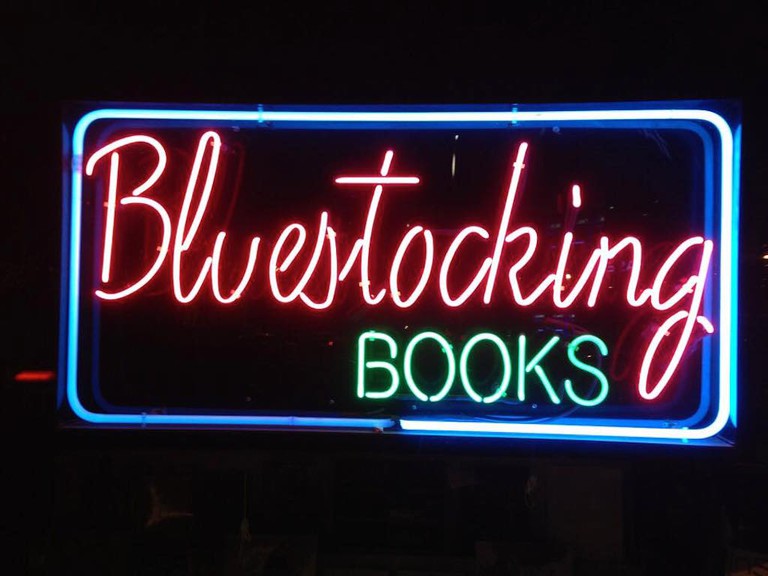 Bluestocking Books | Courtesy of Bluestocking Books
Bluestocking Books (not to be confused with Manhattan bookstore Bluestockings) in Hillcrest sells a mixture of affordably priced, used books as well as a few new titles. It’s small, but well organized and tidy, with an amicable, responsive staff. It’s just what you want in a neighborhood bookstore. You can search their titles online, and you can trade in your own used books for store credit.
Open In Google Maps
3817 Fifth Avenue, Hillcrest, San Diego, California, 92103, USA
+16192961424
Visit Website
Give us feedback

Coffee Shop, American, $$$
Facebook
Email
Twitter
Pinterest
Copy link
Share
Map View
Upstart Crow Bookstore & Coffeehouse is a cozy and colorful space that feels like and resembles your eccentric aunt’s house, except that your aunt also makes delicious coffee and espresso drinks and keeps a case full of baked goods on hand. The bookstore not only stocks new books but gifts and greeting cards too.
Open In Google Maps
835 W Harbor Drive, San Diego, California, 92101, USA
+16192324855
Give us feedback 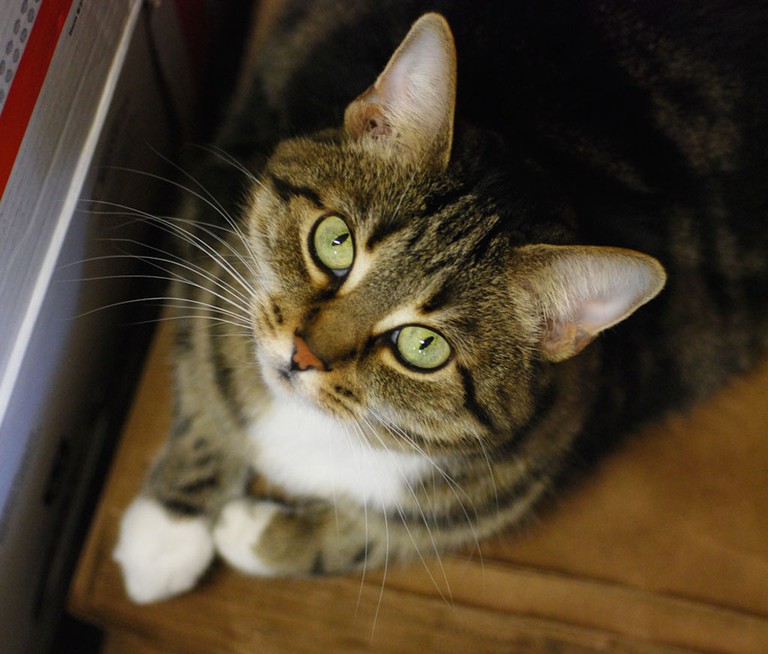 Felixia prowls the shop | Courtesy of Adams Avenue Books
Adams Avenue Book Store puts an emphasis on academic texts, with subjects including history, theology, philosophy and significant works of literature. Guests may want to pay particular attention to two of the store’s employee: Bartleby and Felixia, the shop cats. They may desire an ear scratch or two while you browse.
Open In Google Maps
3502 Adams Avenue, San Diego, California, 92116, USA
+16192813330
Give us feedback

Bookstore, Store
Facebook
Email
Twitter
Pinterest
Copy link
Share
Map View
Warwick’s has a long history. Its founder, William T. Warwick, was selling books back in Iowa in the late 1800s, but he later moved from the Midwest to La Jolla, where his sister lived. In 1939, Warwick purchased Redding’s Book Store in La Jolla from Genevieve Redding, a widow who had founded the shop with her husband in 1902. The two would eventually marry, and the store has remained in the Warwick family ever since. It sells books, stationery, and gifts, and is well known for its many big-name author signings.
Open In Google Maps
7812 Girard Avenue, La Jolla, San Diego, California, 92037, USA
+18584540347
Visit Website
Give us feedback

Founded in 1990, Bay Books sits near the North Island Naval Air Station, Marine Corps Recruit Depot (MCRD), Marine Corps Air Station Miramar and the Naval Amphibious Base. As such, their already ample stock of books contains a large section on military history. They also offer gifts and a wide selection of magazines. 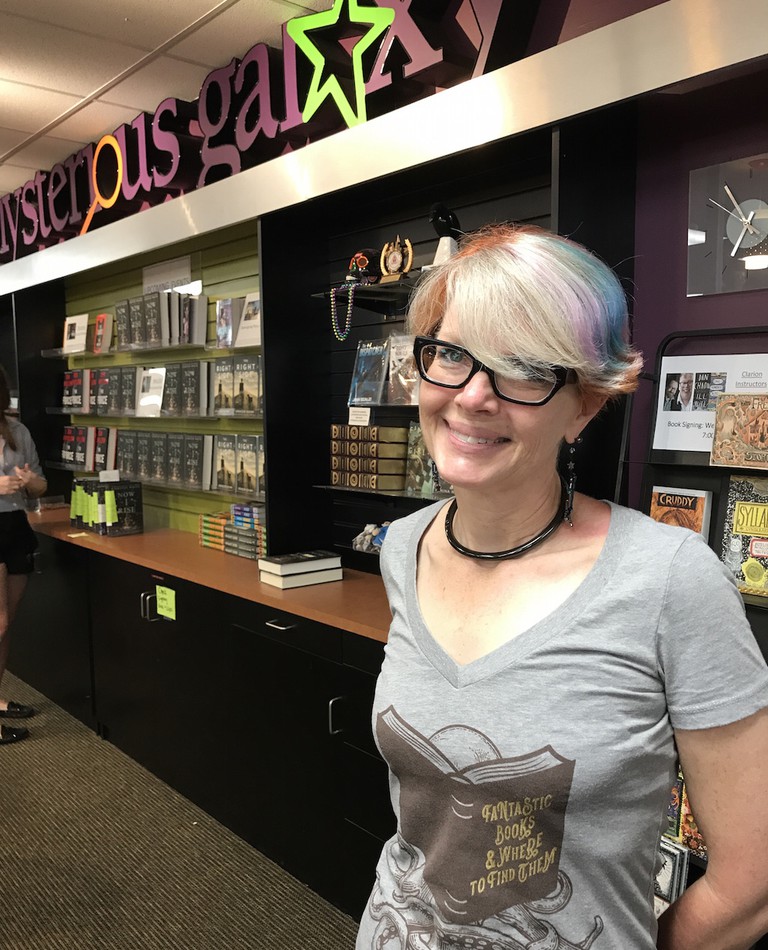