The lack of dedicated cocktail bars in Fresno is by no means an indication that the city lacks expert mixologists. A range of venues have formulated their own craft cocktails and are dab hands at the classics too. Add great food and live music into the mix and you’ve got the recipe for a fantastic night out. Designed for California natives and visitors alike, this is our guide to the best cocktail bars in Fresno. 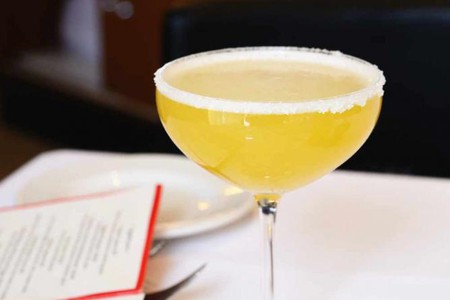 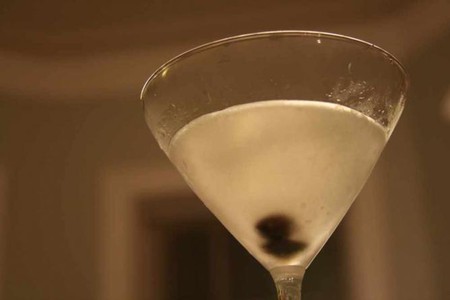 Martini | © bourgeoisbee/Flickr
HCK is both gastropub and bar (as its name suggests), and provides a Mexican-inspired menu of tasty treats like quesadillas, nachos, chicken wings, sliders, burgers, ribs, and burritos, as well as craft beers on tap and a selection of craft cocktails. Their decadent Alex in Wonderland is composed of Malibu rum, melon liqueur, pineapple juice, and whipped cream, but the Mexican influence can be seen again in their jalapeño cucumber margaritas. HCK runs weekday specials Tuesday to Friday, offering deals on a multitude of drinks and snacks in conjunction with events like karaoke and beer tastings.
Open In Google Maps
1111 E Champlain Dr #108, Fresno, California, 93720, USA
+15594339201
Give us feedback

Dining Room and Bar | Courtesy of Max's Bistro and Bar
This restaurant and lounge sets the bar for upscale nightlife in Fresno. They specialize in martinis, with original creations like the Girl’s Best Friend (Chambord raspberry liqueur, peach schnapps, and sparkling wine) and Pom Pom (Three Olives pomegranate vodka, pomegranate juice, and a splash of sweet and sour) appearing on their cocktail menu. Regular theme nights throw some variety into the mix, with wine discounted on “Wine Down Wednesdays” and a live jazz band appearing on Fridays, among other events.
Open In Google Maps
9455 North Fort Washington Road, Fresno, California, 93730, USA
+15594343638
Visit Website
Give us feedback 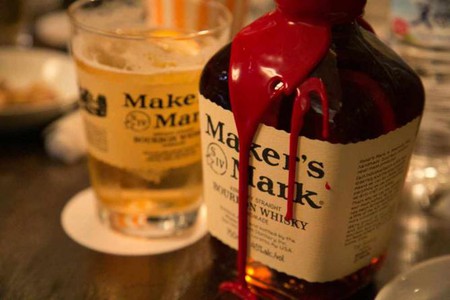 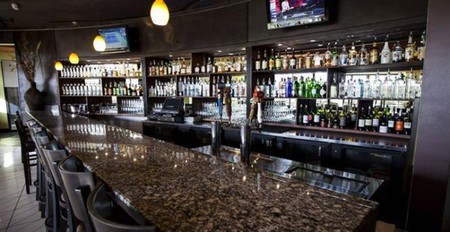 Bar | Courtesy of Limón
In addition to its restaurant, The Landmark operates a full bar and lounge area where patrons flock to sample the creations of bartender extraordinaire Miriam Widenham. A favorite is the Diamonds On Her Nectarines: Maker’s Mark, peach nectar, Fee Brothers rhubarb bitters, a squeeze of lemon, and basil, topped off with club soda. A blend of Basque and American cuisine can be ordered to soak up the cocktails, with a menu composed of burgers, sandwiches, steaks, seafood platters, escargot, garlic shrimp, and more.
Open In Google Maps
644 E Olive Ave, Fresno, California, 93728, USA
+15592336505
Give us feedback 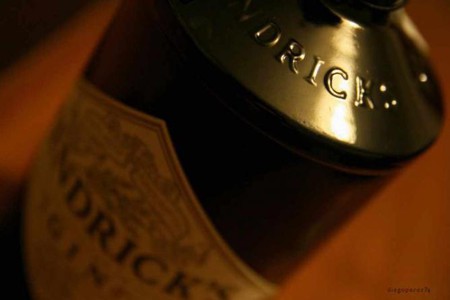 Hendrick's | © diegoperez74/Flickr
Limón, run by the Castillo family, brings the flavors of Peru to Fresno. From its restaurant you can sample the national cuisine with Latin influences, like ceviche, empanadas, and lomo saltado, and from its well-stocked bar, Peruvian cocktails. The Chichatini is pisco (a Peruvian brandy), triple sec, and chicha morada, a nonalcoholic sweet beverage made from spiced purple corn juice. The Chilcano is another variant of piscowith lime juice, Angostura bitters, and ginger ale. .
Open In Google Maps
9455 N Fort Washington Rd #101, Fresno, California, 93730, USA
+15594471226
Visit Website
Give us feedback

Pub, Pub Grub, $$$
Facebook
Email
Twitter
Pinterest
Copy link
Share
Map View
Oliver’s has been operating out of the Piccadilly Inn Shaw hotel in Fresno since 1973. The environs of a traditional English pub may not be the most conventional place to enjoy a cocktail, but at Oliver’s century-old imported bar you can enjoy a range of them. Try a Spicy Piña of tequila, pineapple juice, and jalapeño; the Black Fog, which is Guinness mixed with Chambord black raspberry liqueur; or the East End Cooler, containing Hendricks gin, St. Germain, and fresh strawberries.
Open In Google Maps
2305 W Shaw Ave, Fresno, California, 93711, USA
+15593485520
Give us feedback
Give us feedback