The Best Breweries In San Diego

San Diego has so many brewery houses that it’s hard to pick which one to visit. The San Diego county has been called ‘the Craft Beer Capital of America’ and hosts major festivals such as San Diego Beer Week and the San Diego International Beer Competition. To experience the top ranked breweries check out our guide to the best breweries in San Diego. 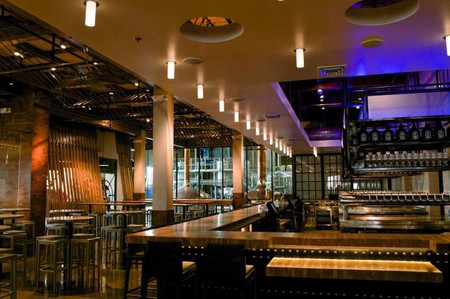 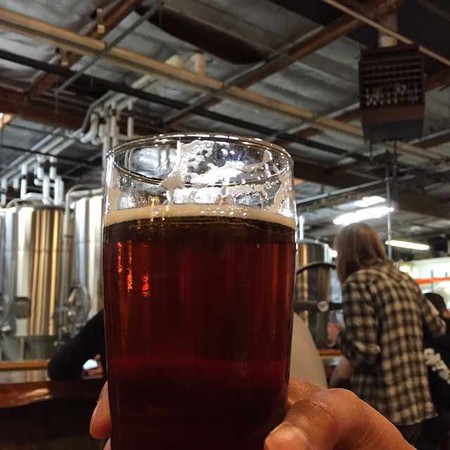 Societe Brewing Company is a production brewery founded in San Diego, California by fellow brewers Travis Smith & Douglas Constantiner. Their family of beers is made up of Out West hoppy ales, Belgian-inspired Old World brews, dark Stygian beers, and wine-barrel aged Feral sours handcrafted on a 20 barrel brewhouse. Their beers are available locally throughout San Diego and at their 3,000 SF tasting room, which showcases the brewing process with an unobstructed view of the barrel room and brewery. Come see how it is truly done.

Mission Brewery was originally established in 1913. The brewery, like most breweries of the time, went out of business during the first year of Prohibition. In 2007, Dan Selis, an avid homebrewer, re-established the brand and eventually relocated the manufacturing and the tasting room to Downtown San Diego in the Historic Wonder Bread Building in the East Village. Arguably, it is the most beautiful brewery space of the most epic proportions. Besides its historic awe, the brewery is unique in that the brewhouse is set overlooking the tasting room. 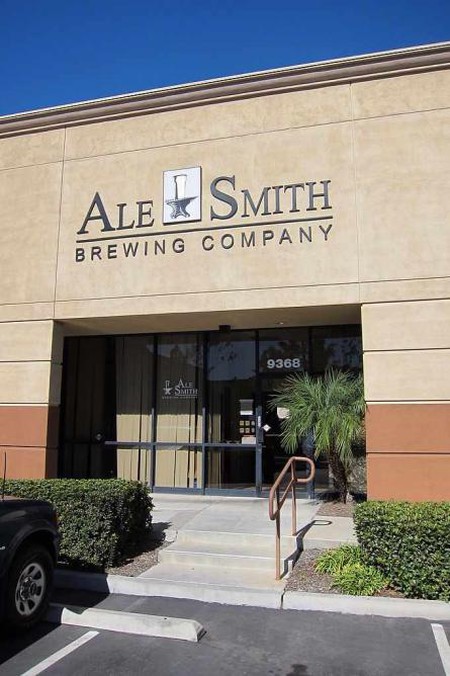 AleSmith Brewing Company is an artisan, American craft brewery founded in 1995 by Skip Virgilio and Ted Newcomb in San Diego, California that specializes in handcrafted ales in a variety of styles. Deeply rooted in the amateur and craft brewing communities, AleSmith have continued to garner national and international awards, as well as following among beer enthusiasts. AleSmith’s beers are inspired by the brewing styles of Great Britain and Belgium. Some AleSmith beers, such as their Cream Ale and Robust Porter Beer, are only offered on draft or in kegs at the brewery.

Mike Hess Brewing Company produces high quality, unique and distinctive beers for the craft beer lover, serving the San Diego consumer and visiting tourists from our two brewery and tasting room locations. Facilities are family and dog friendly, and offer a unique brewery and tasting room experience that is enjoyed by the novice and the craft beer aficionado. Aspiring nano-brewers can tour their humble beginnings at their Miramar location. North Park brewery features a unique vantage point, allowing their guests to walk safely and comfortably within the brewhouse and fermentation tank farm. 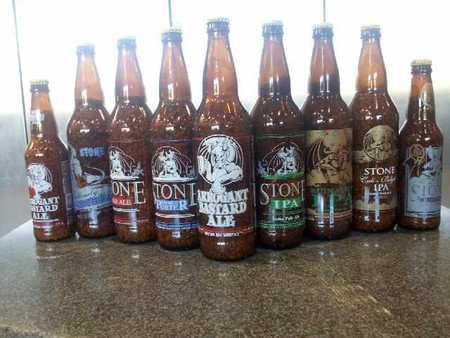