The Best Breweries In And Around Fresno, California

One of the five largest cities in California, Fresno has recently become home to a burgeoning craft brewery scene. More and more, Fresno’s residents are looking to find quality beers that are unique to the area and representative of the valley’s distinct culture. Whether you’re a local or a visitor, you’ll want to check out our picks for the best breweries you can find in and around Fresno. 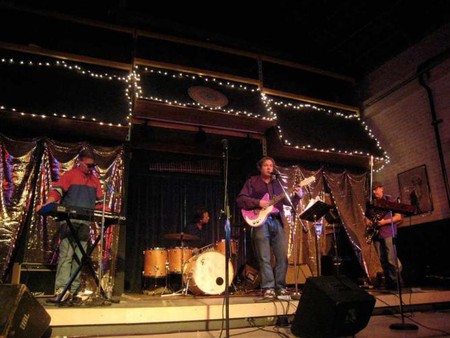 Considered the most unique microbrewery and live entertainment venue in Fresno, Full Circle Brewing Company has serves up the finest quality hand crafted beer brewed right on its premises in Downtown Fresno’s Chinatown District. They have 12 beers on tap, along with their delicious in house made Root Beer. With a terrific selection of specialty wine and meads as well, patrons love come in for the drinks and then stick around for the eclectic mix of entertainment available on any given night. From jazz, blues, rock, and country, to folk, bluegrass, zydeco, and more, Full Circle has every kind of music imaginable. They also have a multitude of exciting events, like Open Mic Original Music on the first Wednesday of each month, Roller Derby on the second Saturday, Nate Butler’s Silent Movies on the fourth Thursday, as well as local and traveling musicians and bands, Burlesque and Belly dancers, and Circus sideshow oddities and artists. There’s even theatre, fashion shows, vaudeville, Food not Bombs benefits, the randomly occurring Streets of Tortuga Pirate Carnival, car shows, and so much more. After an exciting visit, guests can also take any of the wines or beers home in bottles or growlers. 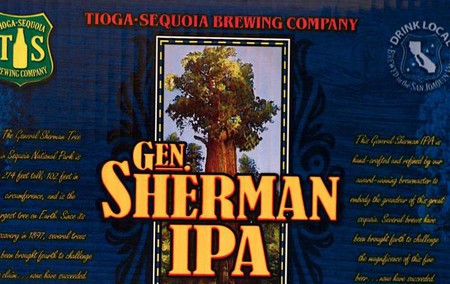 When it was founded in 2007, the Tioga-Sequoia Brewing Company had the mission of producing world class beers that could bring awareness and resources to the preservation of the Southern Sierra Nevada Mountains in California. Its flagship location in Downtown Fresno opened in 2010, producing beers and brands that reflect the greatness of the region and beauty of the Southern Sierras. It integrates and features local flavor, creativity, and culture in its products to give valley residents a sense of pride in what they drink and support. The brewery’s award winning Brewmaster, Kevin Cox, has spent over 20 years in the brewing industry throughout northern and central California. All Tioga-Sequoia products are brewed in downtown Fresno, and the company recently renovated its grain warehouse to become a tasting room in a Beer Garden-style fashion. The Beer Garden brings new life to the city’s downtown, as an outdoor venue that provides a unique variety of fresh, local craft beer with an urban atmosphere. It hosts numerous types of events including live music, art shows, and food trucks, and it has regular hours for onsite consumption as well as bottles, kegs, and growlers to go. 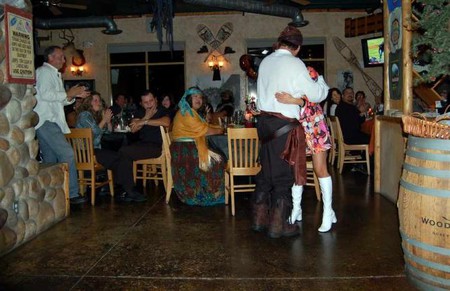 The micro brewing company and restaurant with outdoor dining is known as a neighborhood icon in the heart of the historical Tower District in Fresno and offers award winning ales and lagers, great food, and a full bar with a patio. In July of 2005, Sequoia Brewing Company opened a second location with a mountain lodge atmosphere, rock fireplace, and a patio in Northeast Fresno at Piazza del Fiore at Champlain and Perrin, offering the same great beers on tap, menu, and full bar. Sequoia’s menu includes great food with the freshest ingredients, like certified Angus beef and fresh daily fish, and they prepare all of their sauces from scratch. The Tower location has a private room for Taps and Apps parties, and both locations have full bar that offers unique and delicious specialty drinks along with a wine list. 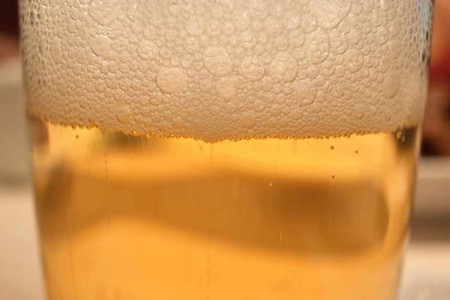 Right across from Fresno State, The Mad Duck Craft Brewery‘s location is widely considered to have better quality food and a much nicer restaurant space than the original spot in Clovis. Its decor is very modern, with fancy lights hanging down from the ceilings and a warm atmosphere, making the place feel like a great mead hall, only much brighter. Favorite menu items include the pulled pork sandwich, sweet potato fries, buffalo chicken dip, tater tots, and the Chef’s pub burger. Some of their most popular beers are the Almond Brown, Oatmeal stout, Honey Pot Blonde, IPA, and Citra. In addition, the Raddler, a mix of Honey Pot Blonde and lemonade, is a must try, as it is served in a unique funky decanter-like glass. They even have great deals during happy hour all day on Tuesdays in addition to regular weekday happy hours. The service is always very friendly, welcoming, and quick, as well as very knowledgable about the food and drinks. The owner has been known to give great tours of the brewery from the inside to visitors who express interest in brewed beers. Next to the Savemart Center and new Maya movie theater, The Mad Duck Craft Brewery is always a popular stop whether you’re coming back from work, hanging with friends, or coming back from a movie. 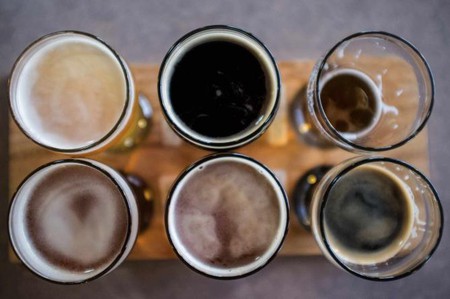 Specializing in small batch artisan ales and lagers, House of Pendragon Brewing Company is the first and only microbrewery in Sanger, California, where owner and brewer Tommy Caprelian grew up. Caprelian attended Siebel Brewing Institute and then worked for Tioga-Sequoia Brewing Company before deciding that it was time to venture out on his own. House of Pendragon was born and had its first brew day in February 2013. Coco Crusader was the first batch that was made on a professional level, and beers like Lancelot, Guinevere, and Coco Crusader were the first that were showcased in pubs and restaurants in the Fresno and Visalia area. As word spread about the beers, HoP gained a cult following, and its drafts would sell out within a few hours. It soon became necessary to open a tap room, and in April of 2014, HoP’s very own tap room became a great new hangout for people to come and find some of the finest beer in town straight from the tap and fresh from the brewery.