All grown up? You don’t have to hang up your mouse ears just yet. Here’s how to make the most of the ‘happiest place on Earth,’ once you’ve reached adulthood. Some things are forever.

The abominable snowman haunts the snowy mountain that houses this roller coaster, which twists through tunnels while swiftly passing a spraying waterfall. It’s fast, rickety, and probably the best traditional roller coaster at the park. 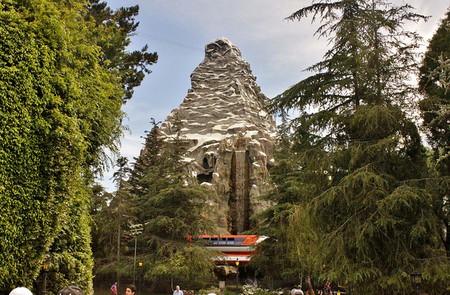 Speed through an ancient cave in a car designed like a mini Jeep that Jones would take exploring. This is the second ride at the park that jolts riders around like a roller coaster, but it’s much more creative with the visuals, which you will see as you are whipped through it. Just be warned, do not look the pharaoh in the eye. 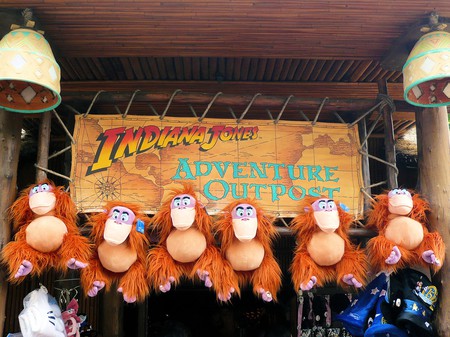 These teacups are famous most likely because they are from the movie Alice in Wonderland. Either way, they’re a simple staple ride that park-goers love because you can spin the teacup however fast you want as the twinkling lanterns overhead whiz by.

Ever the fan favorite since the ride opened in 1967, it was so popular that it inspired the blockbuster Pirates of the Caribbean series almost 50 years later. Disney Imagineers have since incorporated characters from the movie into the ride, but for the most part, it remains as it was originally made in all its seafaring glory. It’s a pirate’s life for us. 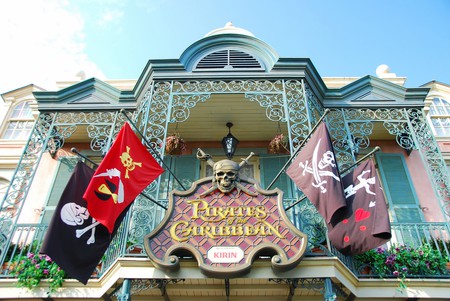 It’s somewhat unfortunate that this is a water ride because if you don’t want to get wet, you can’t go on it. That being said, it’s totally worth the splash in its name, especially if it’s a hot desert summer, because of the super tall drop down a waterfall in a log. Big splash equals big adrenaline rush. 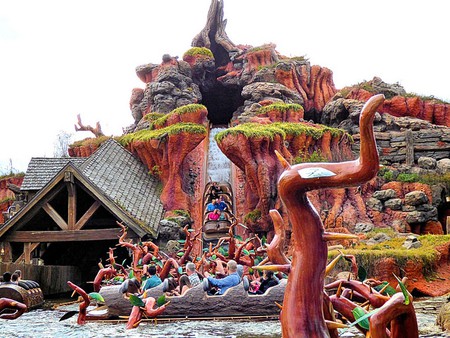 Although this ride is probably geared towards the younger crowd, it will appeal to any ’90s baby who saw Toy Story when it came out. It’s fun to act out childhood fantasies of shooting laser guns with Buzz Lightyear. Also, riders get to compete with each other to get to the highest levels. Just look out for the picture being taken during the ride, patrons can email it to themselves for free afterward. 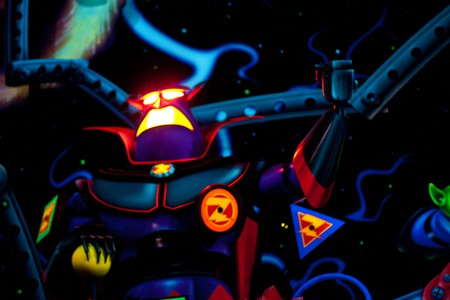 This ride could go either way since it’s really the only scary attraction in the park. However, the cool Bayou-themed mansion in New Orleans Square is part of the appeal, and adults should certainly be able to handle the fright even if some little kids can’t. 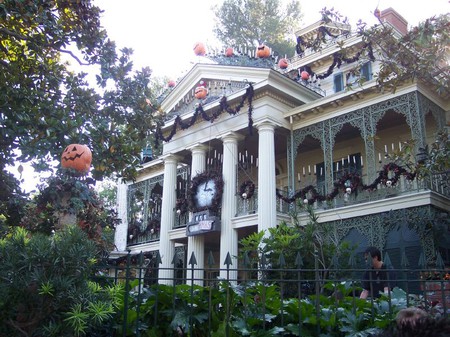 Always end a visit to Disneyland with this attraction, as it can have the longest lines for one of the quickest ride times. However, it’s definitely worth the wait to ride an indoor roller coaster in a completely blacked-out room, except for the shooting stars all around. It’s a true thrill to the senses when what is exciting is what can’t be seen coming next. 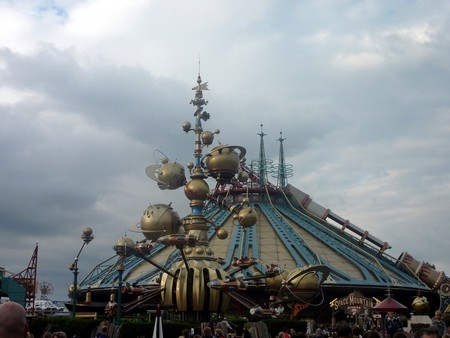