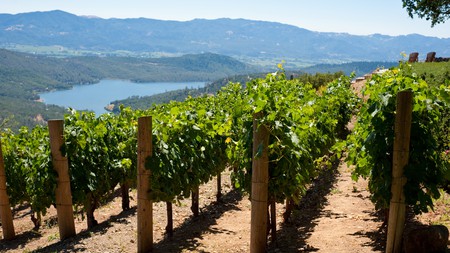 San Francisco has its fair share of wonder. A jaunt down to Fisherman’s Wharf promises views of Alcatraz and docks overrun with glistening sea lions, while Prohibition-era saloons and bright murals are a frequent sight along the rest of the city’s sloping streets. But sometimes you may need to balance out the pulsing vibrancy of the city with a therapeutic change of scenery. Escape to nature for the day to bask in the magic of vast oceans, dense forests and romantic wine country.

Linked by the spectacular Pacific Coast Highway – a 17-mile (27km) road that weaves past rugged wilderness and grandiose mansions – the ocean-hugging cities of Monterey and Carmel exude coastal charm, and have been home to their fair share of celebrities. The former’s aquarium brims with a menagerie of psychedelic sea creatures, while Carmel’s storybook cottages are a particular highlight, and almost as wanderlust-inducing as the white sands of its dog-friendly beach.

Berkeley’s laid-back energy seeps out of its ’80s-style record stores, grassy parks and curious bookstores. The city’s most famous feature is the prestigious university, known as the birthplace of the 1960s free-speech movement and listed among the top in the world. It has also carved out a culturally diverse reputation with sites such as the Chilean-American La Peña Cultural Center and plays host to a variety of annual arts festivals.

The sleepy stretch of Bodega Bay has served as the setting for Alfred Hitchcock’s flocks of frenzied birds, the witchy terrors of cult film The Puppet Master and even the vampirish prelude to Stephen King’s Sleepwalkers. Despite its Hollywood-horror popularity, the fishing village is a picturesque combination of crescent-shaped beaches, fresh seafood and secret coves. Day-trippers are often found hiking its shores or renting a kayak to paddle round the secluded lagoon. 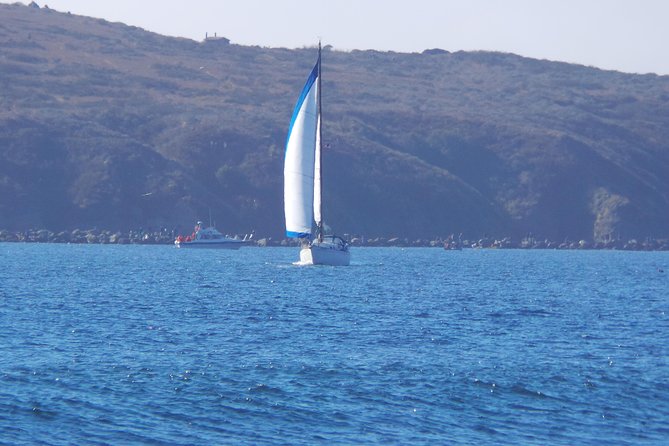 Find your sea legs as you explore the enchanting coast of Bodega Bay. Setting sail from the harbor, your captain will show you the ropes as you expertly cut your way through the sapphire water. On this three-hour tour, you’ll learn about the ancient art of sailing and get hands-on as much or as little as you like. Completely customized to your preference, you can split your time between searching for playful sea life or helping your guide navigate the 33-foot boat.

Set in the heart of the famous wine region, the town of Napa aims to replicate the glamorous airs that its beloved libation is often associated with. Years ago, the sleepy county capital was hardly a tourist hotspot, but with the increasing popularity of wine and a foodie focus, it’s now firmly on the map. Look out for fine-dining restaurants, bustling farmers markets and artisanal chocolatiers – and relish their culinary delights with a glass of wine. Napa’s buzzing downtown is also known for its 19th-century architecture and romantic riverfront promenade. 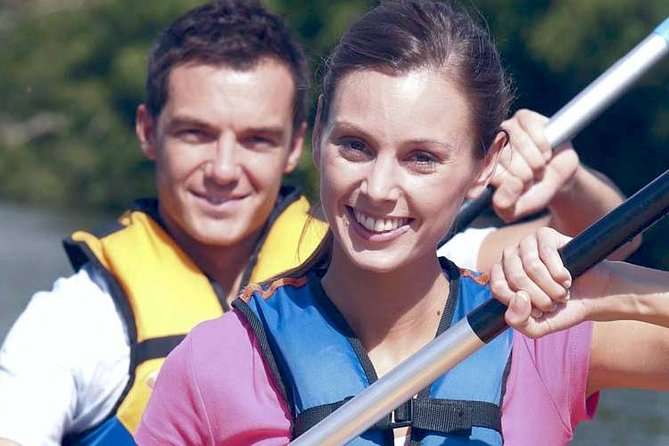 Kayaking may not be the first thing that comes to mind when you think of Napa Valley, but you’ll be surprised to find that it’s a perfect way to discover what lies behind its wine-soaked facade. This tour will take you down the serpentine waters of Napa River while a guide fills you in on the storied past of the area, telling tales of the first settlers, the ever-changing landscape and even the time when the slick coif of Elvis Presley himself rolled into town. As you paddle, you will spot native birds skimming the waters and pass the muddy banks where scenes from Apocalypse Now were filmed.

Napa Valley’s wine-growing reputation has put it firmly on the map. Hundreds of wineries have cut the undulating hillside with strips of twisting vines, giving the countryside a natural emerald glow. Excess is the region’s forte – whether it’s feeling the buzz from sipping a spectrum of wines, dining out at one of the gourmet restaurants or sinking into the pillowy bed of a luxury lodge, you will be quite at your leisure to enjoy its delights.