The 10 Contemporary LA Writers You Should Know 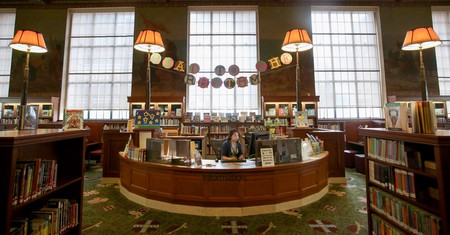 As a cultural melting pot of innumerable cultures, not to mention dozens of colleges and universities, it only makes sense that Los Angeles has a thriving literary scene. Some of America’s most important contemporary writers not only live in Los Angeles, but also feature it in their writing, exploring both its landscape and its residents. Here are 10 contemporary LA writers whose work should not be missed.

Maggie Nelson’s writing defies easy categorization. She blends genres, combining autobiography, art criticism, poetry and theory, often in the same book. Much of her work incorporates themes of gender, trauma, philosophy, feminism and art with unflinching honesty. Nelson writes about intensely personal experiences in a way that will make you recognize feelings you never knew you had or were unable to articulate. Her novel The Argonauts (2016)has been hailed as a brilliant meditation on her marriage with artist Harry Dodge, who is fluidly gendered.

As a lifelong Los Angeles resident and writer, Francesca Lia Block’s work is quintessentially LA, in the best possible way. Her most popular book, Weetzie Bat (2004), is essentially a love letter to the city and paints specific LA sites as magical fixtures of the city. You’ll never look at LA the same way again after reading Weetzie Bat. Block incorporates elements of myth, fairytale, poetry and the occult into her work. Her writing is lyrical, inventive and, as Weetzie would say, “slinkster cool.”

The author of the 2016 Pulitzer Prize-winning novel The Sympathizer (2016), Viet Thanh Nguyen is one of the most talked about writers of the year. Born in Vietnam and living as an Angeleno for nearly 20 years, Nguyen has a unique take on Los Angeles, as revealed through his vivid descriptions of it in The Sympathizer. His debut novel tells the story of a half-Vietnamese undercover communist agent living in LA after the Vietnam War, and focuses on themes of love, politics and identity. He also writes short stories and non-fiction.

While Percival Everett writes poetry, short fiction and novels, he is most famous for his 2002 metafictional novel Erasure (2011), in which he satirizes and criticizes the way African American writers are pigeonholed by literary critics and publishers. Everett is an imaginative and experimental writer. His subject matter is always unexpected and diverse; he’s covered a huge range of topics over the course of his career. Everett can be called a writer of the West, but more specific categorizations of this prolific writer would be unnecessary and impossible. 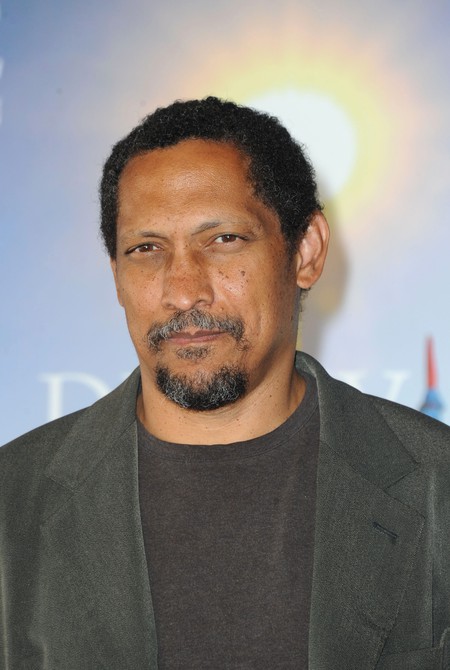 Melissa Broder is the author of poetry, fiction and non-fiction. She is most famous for the book of personal essays, So Sad Today (2016), about her struggles with anxiety, depression and addiction. Honest and funny, Broder’s writing allows the reader to experience what it’s like inside her head, only to realize that her neuroses and sadnesses are so relatable that they could be their own. Active on Twitter with the handle @sosadtoday, which was the inspiration for her book title, Broder is fresh and contemporary.

In her writing and other aspects of her life, Nina Revoyr is deeply interested and invested in Los Angeles and its people. Her 2003 novel, Southland, revolves around the story of a young Japanese-American woman growing up in LA who works to uncover the truth about a murder committed years previously in her grandfather’s store. Outside of her writing life, Revoyr acts as a children’s advocate. She is a long-serving member of the Children’s Institute, Inc., which provides services for children and families affected by poverty and violence in South and Central LA.

Born in Guadalajara, Mexico and relocated to El Monte at the age of eight, Salvador Plascencia writes powerful fiction about his experiences growing up in SoCal. Influenced by Latin American magical realism, his writing is often fantastical. Plascencia also creates innovations with form, such as in his novel The People of Paper (2006), in which sections of text are rearranged and even blocked out. While his work focuses on serious themes, Plascencia creates experimental works that are also engaging and enjoyable reads.

Aimee Bender’s novels and short fiction are surreal and magical, yet somehow believable enough to make you question your own reality. Bender’s characters have unusual depth and complexity. They are utterly human, even if some of them do have the ability to taste emotions in cake or give birth to potato babies. Because of her unique voice, extraordinary imagination and skillful use of language, critics and readers alike have hailed her as one of the best writers of the 21st century.

While most famous for his heartbreaking novel set in Topanga Canyon, The Tortilla Curtain (1996), T Coraghessan Boyle has published 11 novels and over 60 short stories. His writing often employs satire and dark humor as devices for making social and political commentary. Much of Boyle’s fiction set in Southern California focuses on themes of environmentalism and personal accountability, urging us to rethink our own choices and the ways in which we treat our sprawling city amidst the chaparral. 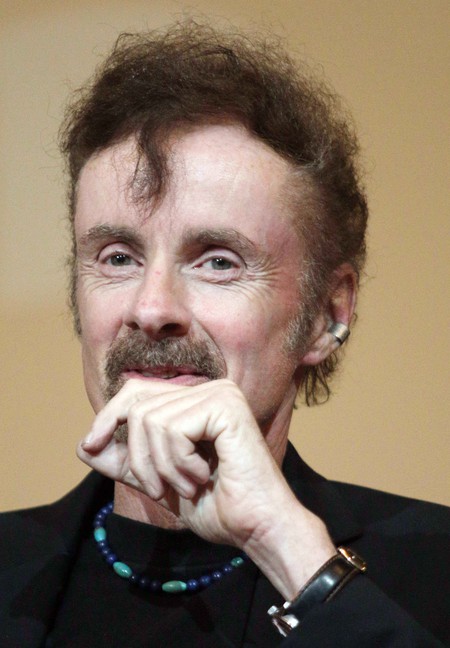 Born and raised in the Los Angeles area, Dana Johnson’s writing focuses on the African American experience in relation to the sprawling suburbs of the SoCal environment. Johnson’s writing is engaging because of its humor and its clear voice. Both her moving short-story collection, Break Any Woman Down (2012), and her novel, Elsewhere, California (2012), have captivated readers with complex and relatable characters and nuanced explorations of themes of class, race, gender and love.