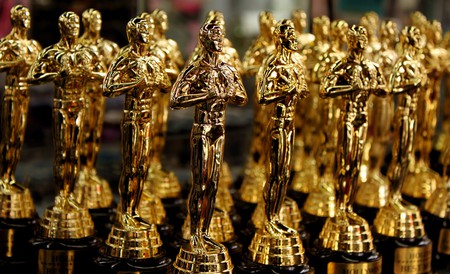 The Oscar is the most coveted award in the movie business. Many actors and actresses have received this prestigious award ever since the inception of the Academy Awards in the late 1920s. Some are not so lucky, however, despite receiving multiple nominations. Take a look at ten performers who have done stellar work without ever getting proper recognition from the Academy.

Johnny Depp is pretty much as big as they get when it comes to Hollywood actors. He’s starred in classics such as Edward Scissorhands and the Pirates of the Carribean franchise, as well as Oscar contenders like Finding Neverland. He frequently collaborated with Tim Burton, and even earned a nomination for Sweeney Todd: The Demon Barber of Fleet Street. Sadly, Depp has lost some of his popularity recently with a string of box-office flops like Transcendence and Mortdecai. Unless his career turns around, it remains to be seen whether or not Johnny Depp will ever receive an Oscar. 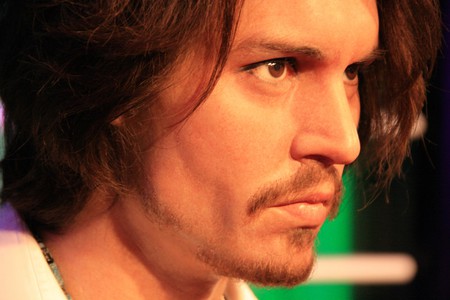 After her major role in the TV classic Dawson’s Creek, as Jen Lindley, Michelle Williams continued building on her career as an A-list Hollywood actress. Her first Academy Award nomination was for her supporting role as Alma in Brokeback Mountain. She actually received back-to-back Best Actress nominations for Blue Valentine and for playing the iconic Marilyn Monroe in My Week with Marilyn. Her upcoming performance as Randi in Manchester by the Sea is already generating Oscar buzz, so maybe Michelle Williams will finally get her long-overdue Oscar win soon. 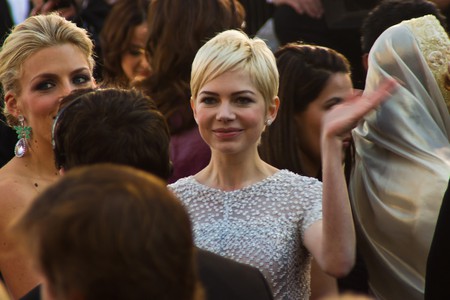 Tom Cruise is one of the most familiar faces in Hollywood. He still offers box-office potential for his Mission: Impossible series, and is set to star in The Mummy in 2017. Unfortunately, his personal life has been plagued by three divorces, including one with Nicole Kidman. He’s still had the honor of receiving three Academy Award nominations, and has also starred in the Best Picture nominee Jerry Maguire. Ironically, he has received three Golden Globes even though those wins did not translate into earning the coveted Oscar. Hopefully the Academy will eventually recognize his talent. 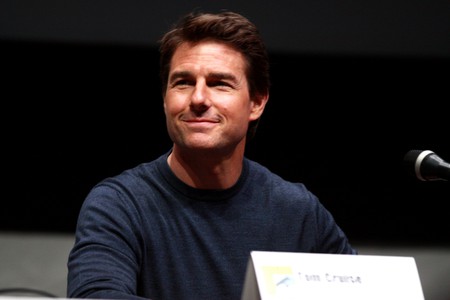 Annette Bening has had the unique privilege of starring in both a Best Picture winner and a Best Picture nominee. The first role was as Carolyn Burnham, the depressed real-estate agent who suffers from a crumbling marriage to the equally dysfunctional Lester Burnham, in American Beauty. The second was for her role as a lesbian woman named Nic in The Kids Are All Right, which had actually earned her a Golden Globe. She also lost the Best Actress Oscar to Hilary Swank twice when Swank won for Boys Don’t Cry and Million Dollar Baby. Hopefully Bening will eventually receive her fifth nomination. 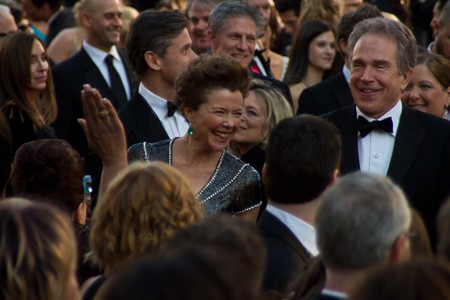 Ed Harris has received four career nominations comprising three supporting roles and one leading role. He actually won a Golden Globe for The Truman Show even though he lost in the Oscar race that year, to James Coburn, for Affliction. His most recent nomination was for his role as Richard Brown in Stephen Daldry’s adaptation of Michael Cunningham’s Pulitzer Prize-winning novel The Hours. Even though he never won, he was still able to do the voice of Mission Control in Gravity, a film that features technological achievements and an Oscar-nominated Sandra Bullock performance in 2013. Maybe Ed Harris will receive his fifth nomination soon. 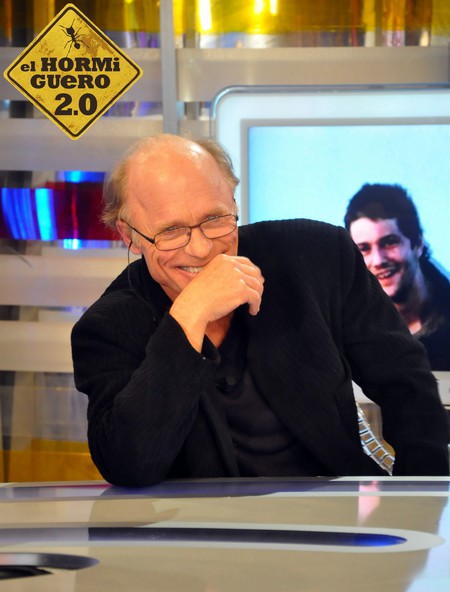 Bradley Cooper has had a string of hits recently. He starred in the comedic sensation The Hangover in 2008, as well as its two followups. He has received three consecutive acting nominations for Silver Linings Playbook, American Hustle, and American Sniper, while also receiving a fourth nomination for helping produce American Sniper. He has also worked with Jennifer Lawrence four times. He is currently set to appear in a remake of A Star is Born with Lady Gaga. If the film succeeds, Cooper might finally win at least one Oscar for acting, directing, writing, and/or producing his passion project. 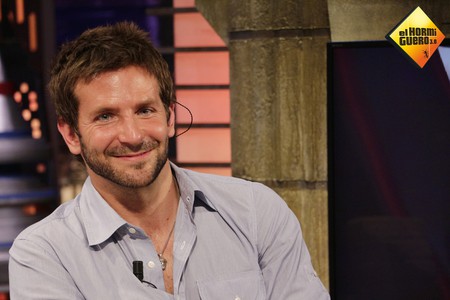 Amy Adams has been fortunate enough to receive five Academy Award nominations throughout her career so far. She has excelled in supporting roles in films like The Fighter and The Master. Her most recent nomination was for her leading role in American Hustle. Even though she still has not won an Oscar, she has won two consecutive Golden Globe awards. She is also fondly remembered as Princess Giselle from Disney’s Enchanted. Hopefully she will be able to impress the Academy in the near future. 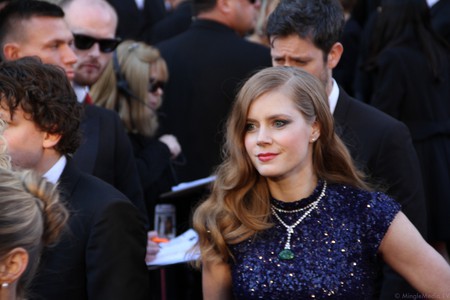 With six career nominations, Glenn Close has always been able to show off her versatility. One of her most memorable performances is playing the devious Alex Forrest in the 1987 smash-hit Fatal Attraction. Disney fans have also enjoyed Close’s performance as the insanely wicked Cruella de Vil in the live-action version of 101 Dalmatians as well as the sequel 102 Dalmatians. Her most recent nomination was for her gender-bending role as the eponymous Albert Nobbs. In February 2012, she famously lost to Meryl Streep, who had finally won her third Oscar twenty-nine years after winning for Sophie’s Choice. Glenn Close is still a gifted actress nevertheless. 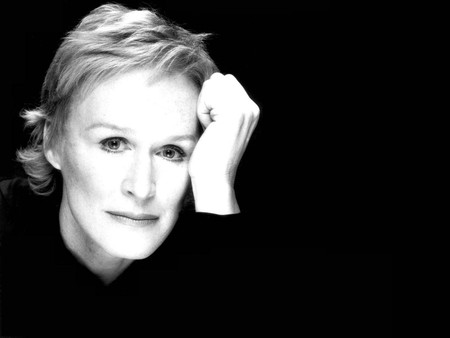 Richard Burton had an astonishing seven Academy Award nominations even though he never won. He acted alongside Elizabeth Taylor in films like Cleopatra and Who’s Afraid of Virginia Woolf? He has also been married to Taylor twice, and appeared in an adaptation of William Shakespeare’s The Taming of the Shrew, as Petruchio. His final nomination was for his role as Martin Dysart in the film version of Peter Shaffer’s controversial play Equus in 1977. Burton will always be remembered as one of the greatest British actors of all time. 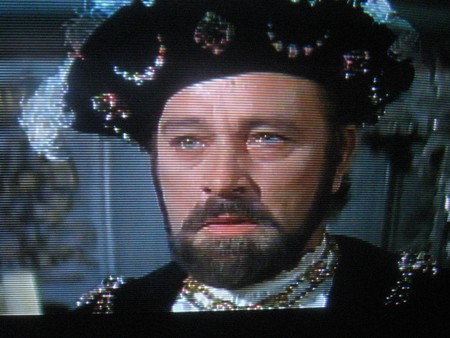 Peter O’Toole was one of the most remarkable actors in the history of cinema. He played King Richard II twice, in Becket and The Lion in Winter, and received nominations for both of those performances. He also acted alongside Katharine Hepburn and starred in a remake of the 1939 classic Goodbye, Mr. Chips in 1969. Prior to his death in 2013, he received an Honorary Award and his final nomination in 2007 for Venus. Peter O’Toole might have never won, but he still has an enduring legacy. 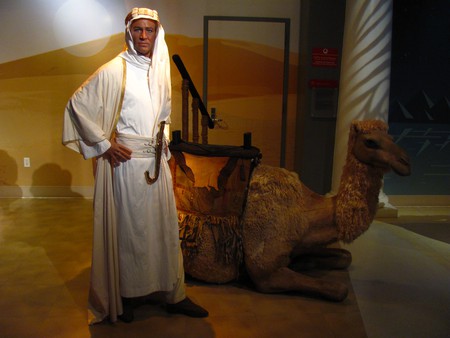