Where to Stay in San Diego, California 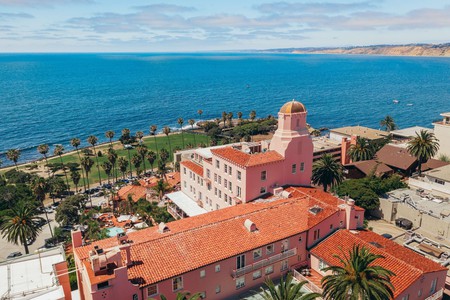 San Diego, California is well known for its sunshine, beaches and beautiful parks, and visitors travel from near and far to experience the city. Here, Culture Trip compiles the 10 best hotels found in San Diego for your next stay in this Southern Californian city. 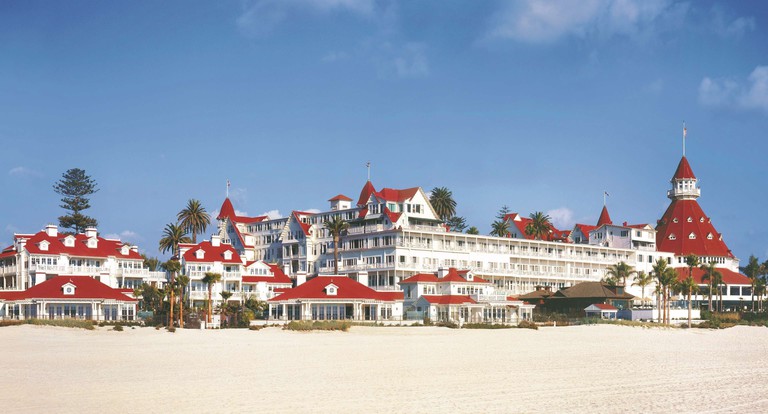 Courtesy of Hotel del Coronado / Expedia
Hotel del Coronado is one of San Diego’s most well-known resorts. This historical hotel opened in 1888 and is one of the few remaining examples of the American-Victorian architectural style. The hotel has hosted a variety of famous celebrities, writers, royalty and American presidents and, in the 1920s, was known as “Hollywood’s playground” due to the plethora of A-listers staying in its rooms. Notably, the hotel was also used as a set in the hit film Some Like it Hot, starring none other than Marilyn Monroe. Situated on Coronado Beach, the Hotel del Coronado is the perfect place to stay between San Diego’s historical and natural sides.
Open In Google Maps
1500 Orange Avenue, Coronado, California, 92118, USA
+16194356611
Visit Website
Give us feedback 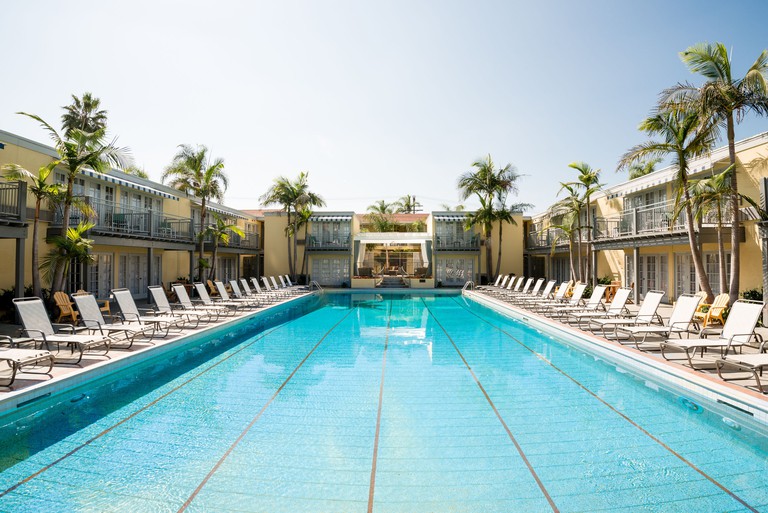 Courtesy of the Lafayette Hotel / Expedia
View Rooms
The Lafayette Hotel is one of San Diego’s historical staples. Listed on the National Register of Historic Places, the hotel was built in 1946. Ever since its opening, some of Hollywood’s most famous actors have graced the hotel with their presence, and it was also used as a filming location for the movie Top Gun in 1986. Today, guests enjoy the Lafayette Hotel’s Olympic-sized swimming pool and nearby nightlife in the North Park district.
EVERYTHING YOU NEED TO KNOW 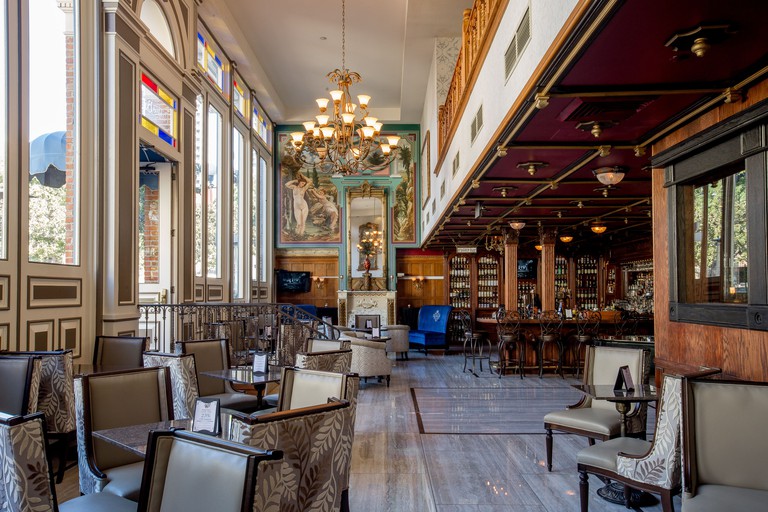 This charming hotel is centrally located in San Diego’s famous Gaslamp district. Built in 1886, the hotel is a restoration of two older hotels: the Grand Horton and the Brooklyn Kahle Saddlery. It’s said to be haunted, and several visitors have reported seeing ghosts of previous guests and others who had connections with the site on which the hotel is built. Beware things that go bump in the night! 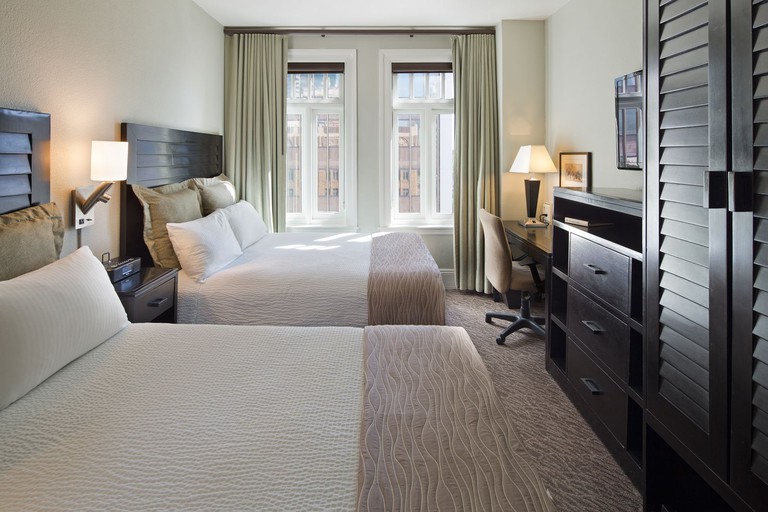 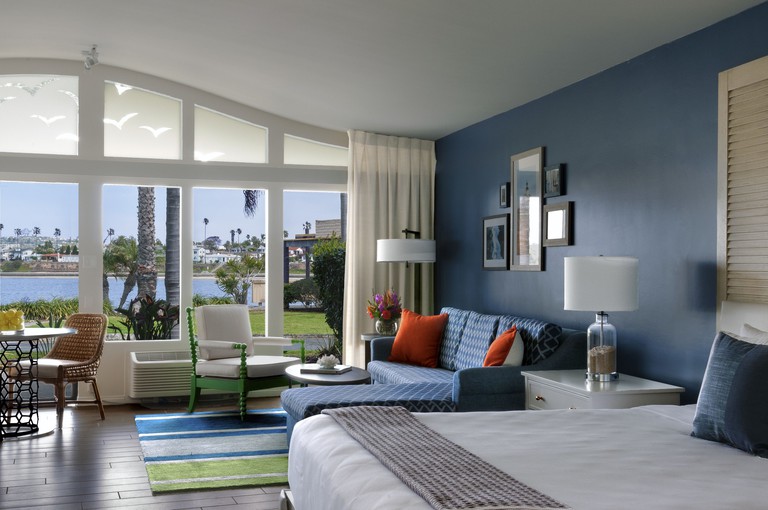 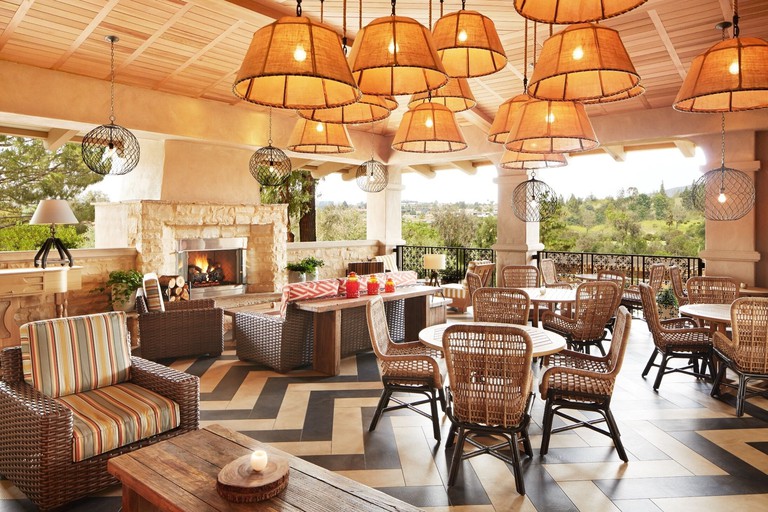 Inn at the Park 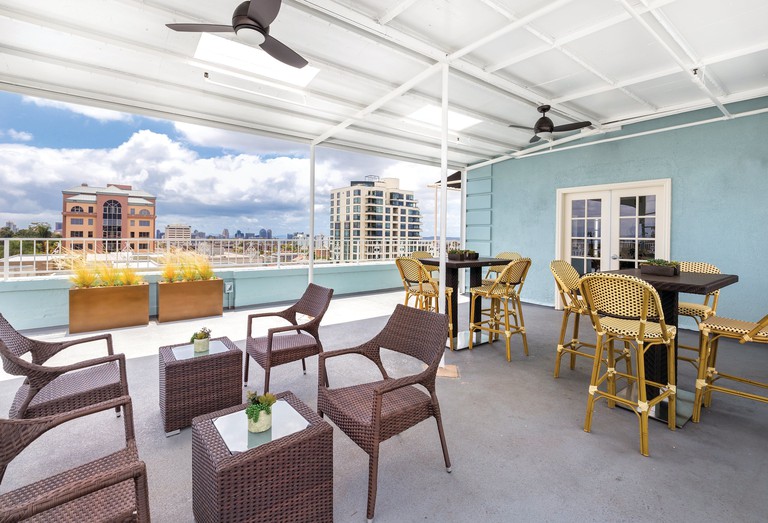 Courtesy of Inn at the Park / Expedia
View Rooms
The Inn at the Park is a great way to soak up all of San Diego’s culture, as it overlooks Balboa Park. Take in exquisite views of the San Diego skyline from one of the Inn’s penthouses, or opt for one of their more cost-friendly yet upscale suites. The Inn at the Park’s ideal location gives guests quick access to Balboa and its concomitant museums, gardens and, of course, the well-known San Diego Zoo.
EVERYTHING YOU NEED TO KNOW 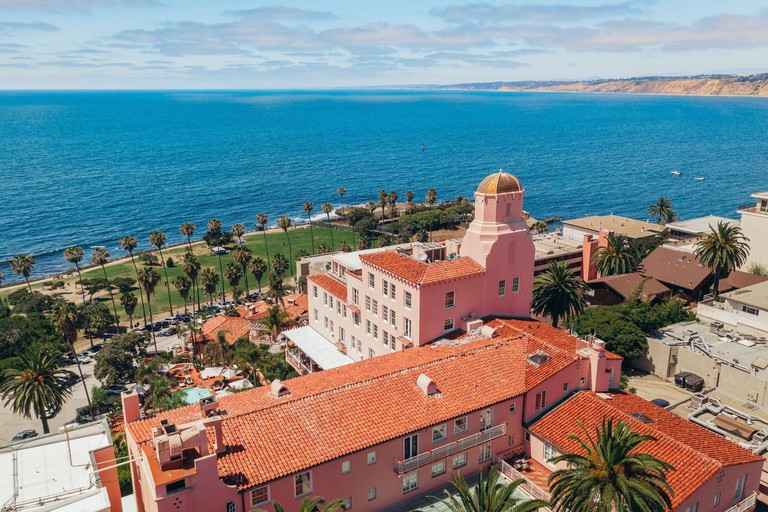 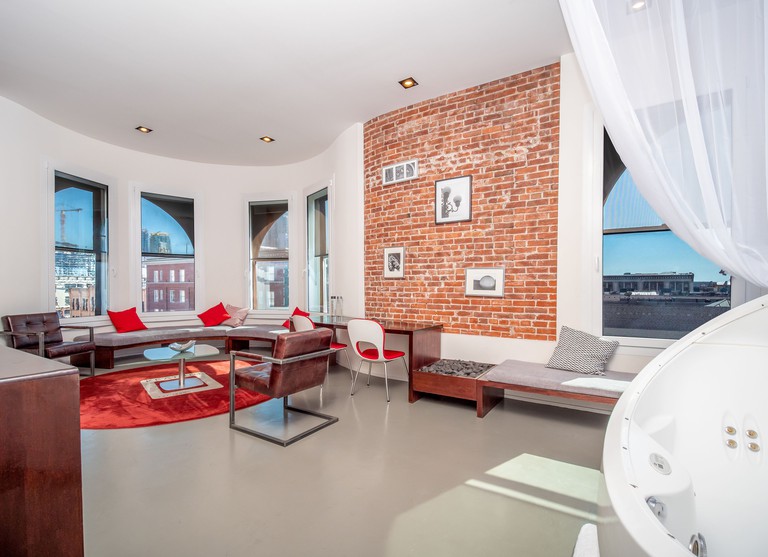 Courtesy of the Keating Hotel / Expedia
View Rooms
Centrally located in San Diego’s Gaslamp Quarter, the Keating is within walking distance of the San Diego Convention Center and the city’s best restaurants, clubs and shops. Situated in a historical building constructed in 1890, this quaint hotel only has 35 guest rooms. The hotel recently underwent renovations and now features sophisticated decor and updated entertainment systems in each room.
EVERYTHING YOU NEED TO KNOW 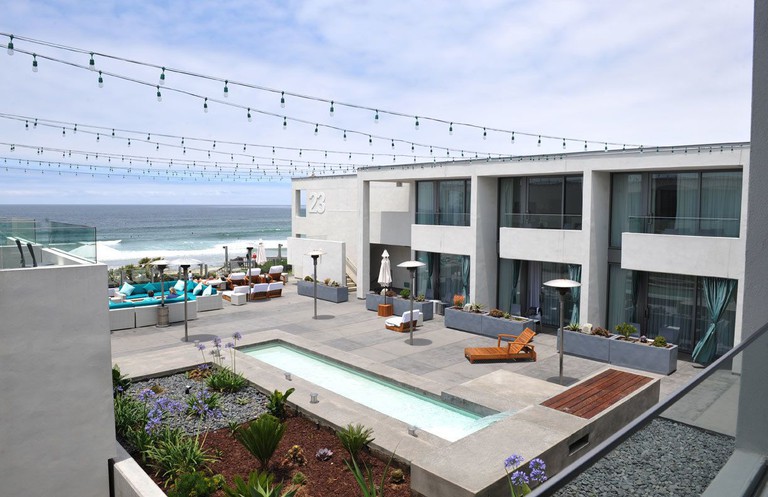 Courtesy of Tower 23 Hotel / Expedia
View Rooms
This seaside hotel perfectly captures the beach culture of San Diego – Tower 23 is just steps away from the beautiful Pacific Beach. Additionally, the hotel’s restaurant, JDRN Surf, also exudes San Diego’s relaxed surfer vibes, with its wave wall and seafood entrées. If you’re looking to completely immerse yourself in the West Coast atmosphere, then you should look no further than the Tower 23 Hotel.
EVERYTHING YOU NEED TO KNOW
Give us feedback