Take a Walking Tour of the Blade Runner Locations in LA 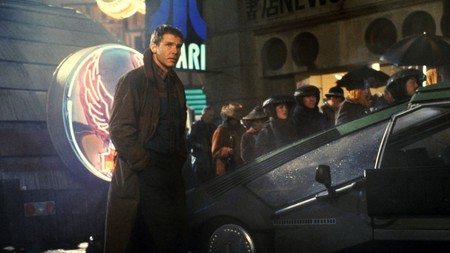 With the sequel storming the international box-office and winning rave reviews from critics, there’s no better time to visit Los Angeles and experience the locations used in the original Blade Runner. Here’s a special look at the experience every replicant will want to replicate…

The original 1982 sci-fi film is among the most defining works of art ever created about Los Angeles – no other modern film uses the backdrop of the city with as much imagination and flair. 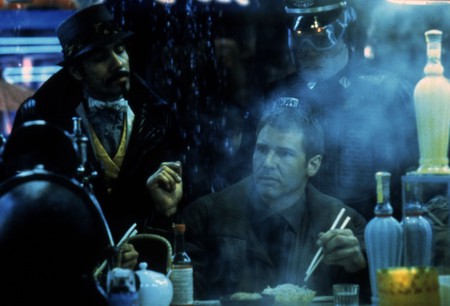 Ridley Scott and his team shot Blade Runner on stages four, 24, and 25 of the Warner Bros. Studios. The tour culminates at ‘Stage 48: Script to Screen’, which exhibits items from past and current productions, including costumes and storyboards. Artefacts from the original Blade Runner can be seen at ‘Stage 48’, and there are interactive experiences on offer too.

Enter Santee Alley and imagine yourself running beside Harrison Ford’s Deckard as he chases down replicant Zhora (Joanna Cassidy). Continue on about a mile north to L.A. landmark Grand Central Market, where Ridley Scott shot many of the film’s key moments. 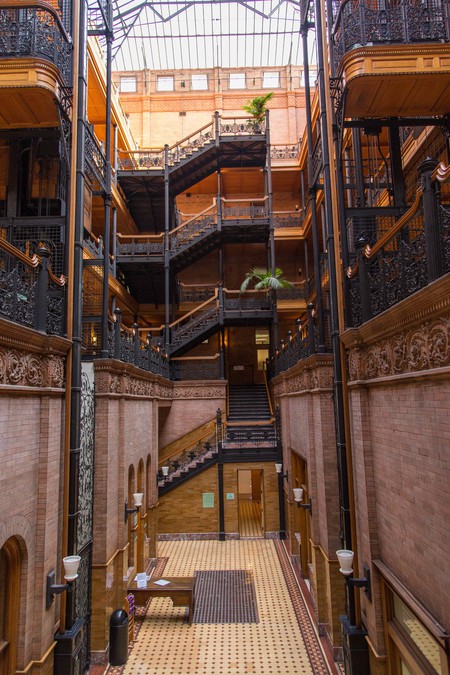 The final act of Blade Runner takes place in the stunning surroundings of South Broadway at Third Street. That’s where you’ll find the iconic Bradbury Building, in all its Art Deco glory.

This one-of-a-kind office tower served as genetic designer J.F. Sebastian’s dilapidated apartment, where Deckard battles replicants Roy Batty (Rutger Hauer) and Pris (Daryl Hannah). Enter on Broadway and gaze upward at the central atrium, lit from above by skylights. There might not be any neon signs illuminating the stairwells now, but it’s an unforgettable highlight of Ridley Scott’s masterpiece.

Just across the street you’ll also find the historic Pan American Building (known as “The Yukon Hotel” in the film), where Pris spied on Deckard as he visited Sebastian (William Sanderson). Better still, you can even rent loft space and live like a replicant yourself on your visit to LA.

Turn the corner from the Bradbury and Pan American buildings and you will find yourself staring at the Million Dollar Theatre. It stands as one of the most iconic venues on the historic Broadway row of movie houses and was used to dazzling effect in several shots in the film. Just hope for some rain so you can recreate Deckard’s walk. (Rain not guaranteed!) 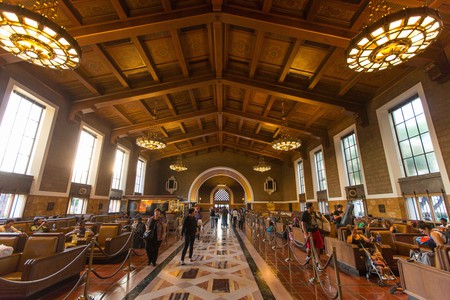 L.A.’s crown jewel of rail transit, Union Station, appeared as the high-tech police station of the future in Blade Runner. Although long gone now, temporary office sets were constructed in the ticket concourse and the location was covered in smoke for added atmosphere. 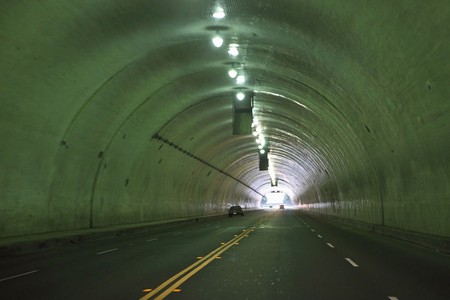 The 2nd Street Tunnel has been featured in numerous films and in seemingly every car commercial over the past 30 years, but it remains most closely tied to Ridley Scott’s future vision of downtown L.A. Arguably, no other filmmaker has used the vast expanse and white walls as effectively.