Surfing Is Now Officially the State Sport of California 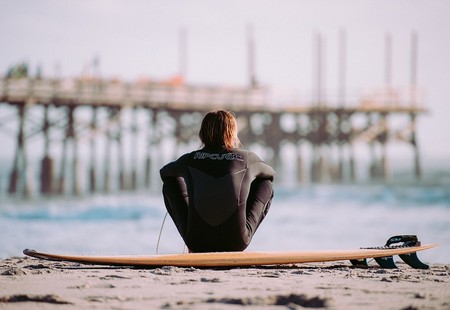 As The Beach Boys once crooned, “everybody’d be surfin’, Like Californi-a.”

Surfing has always been the unofficial pastime of many Californians. And as of August 20, 2018, it became officially recognized as the state sport.

“I am stoked that surfing is now California’s official sport,” state assemblyman Al Muratsuchi, who co-authored the bill to designate the sport as such, said in a press release. “No other sport represents the California Dream better than surfing – riding the waves of opportunity and living in harmony with nature.”

California isn’t the first state to designate surfing as its official sport. In Hawaii, surfing has been the ‘state individual sport’ since 1998. Surfing originated with the Polynesian people and made its way to California from Hawaii, which the California bill is quick to recognize. But the bill goes on to outline surfing’s impact on Californian culture, as well as the ways in which the state is integral in popularizing and developing the sport. 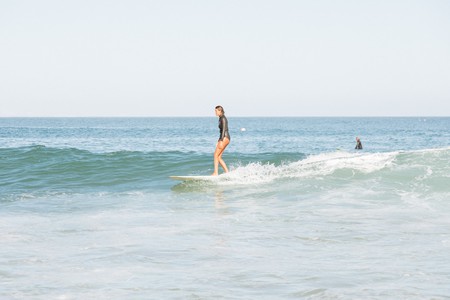 California is the birthplace of the neoprene wetsuit, surf forecasting, The Beach Boys, and the ‘heart of the surfboard building industry,’ and Californians are trademarked by their proximity to the beach and surf-inspired lifestyle. With 1,100 miles (1,609 kilometers) of coastline, the state contains renowned breaks like Trestles, Mavericks, Malibu and Huntington. It also hosts annual international surf competitions in its waters, such as the US Open of Surfing, the Founders’ Cup, and even the World Dog Surfing Championships.

For some, designating surfing as the official state sport also shows California’s commitment to protecting its ocean and surf. The bill itself states that the California “surfing culture is taking a national and global leadership role in promoting sustainability as a core value.”

Surfing joins a long list of official state designations, including the state fabric (denim), the state animal (the California grizzly bear), and the state nut, which incidentally is four nuts due to competing nut lobbyist groups (almonds, pistachios, walnuts and pecans). 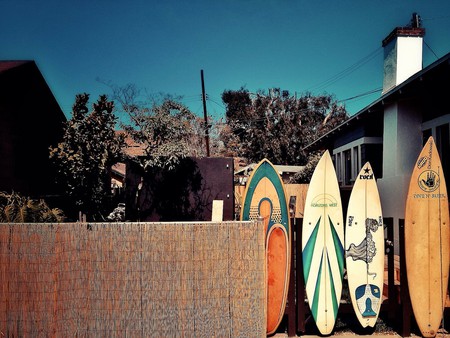 In practical terms, the designation of a state sport is largely symbolic. It serves to recognize the history and tradition of a sport that’s left its mark on the state, rather than directly impacting how it’s practiced on a day-to-day basis. Maryland, for example, chose jousting as its state sport, while Alaska honors dog mushing. Also, North Carolina selected stock car racing.

“[The bill] is clearly a symbolic measure, but symbols matter to people,” Sustainable Surf founder Michael Stewart, who helped draft some of the bill’s language, told Surfer.com. “They tell us who we are, and what we really value. So, if surfing is now the official state sport of CA, the next time a surf break is threatened by issues related to development, public access, water pollution, erosion, sea level rise, etc., it’s going to be harder to discount the value and importance of the state’s official sport.”