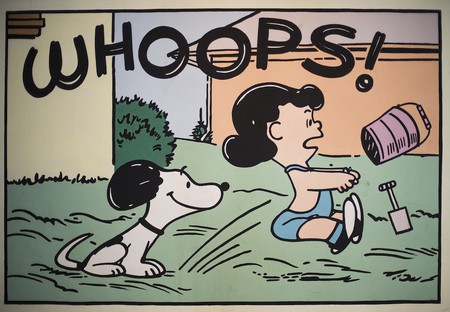 Beloved around the world, the Peanuts comic strip appeared in 2,600 newspapers across 75 countries and 21 languages.

Charles Schulz, the man behind the Peanuts comic strip, drew a comic a day for almost 50 years, creating a total of 17,897 strips in his lifetime. He brought to life Snoopy and his doghouse, Linus and his security blanket, Charlie Brown and his perpetual quest to kick Lucy’s football. At the Charles Schulz Museum in Santa Rosa, California, visitors can learn more about the cartoonist and see how their favorite characters were born through original drawings. 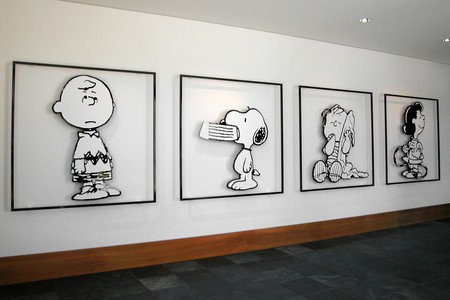 Opened in 2002, the museum is home to the largest collection of original Peanuts artwork. In addition to Schulz’s work, the museum contains charming tributes to the Peanuts gang and their creator, including a kite-eating tree in the garden and a replica of Lucy’s psychiatry booth (the doctor is in!). 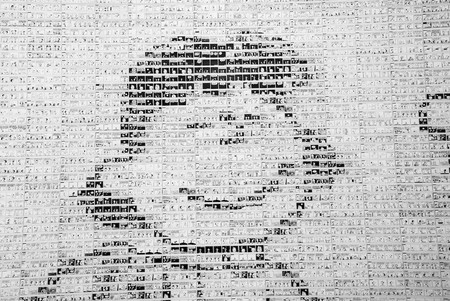 The museum's giant mural is made up of tiny tiles with comic strips printed on them | © DJ Ashton / Charles M. Schulz Museum and Research Center

When visitors first enter, they are greeted by a giant mural designed by Japanese artist Yoshiteru Otani that shows Charlie Brown preparing to kick Lucy’s football. The mural is made from over 3,000 ceramic tiles, each of which has a Peanuts comic strip printed on it.

Other permanent exhibitions include a replica of Schulz’s workspace and a wall he painted for his daughter’s nursery with early renditions of the Peanuts characters. There’s also a wrapped Snoopy house by the artist Christo, made in response to a Peanuts strip that referenced his work. 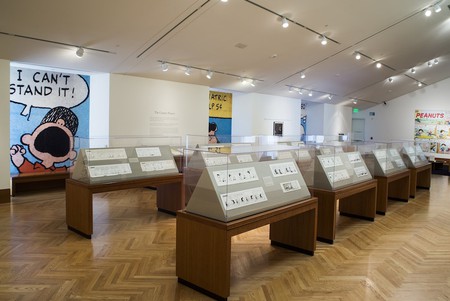 The museum has three galleries with rotating exhibits that ensure at least 100 original strips are on display at a time. The temporary exhibits usually focus on a certain theme or character. Past displays explored Snoopy and the Red Baron, the work that goes into animating comics for film, and the social commentary that Schulz integrated into his comic strips.

The museum also houses a movie theater that shows both documentaries, plus Peanuts specials like the holiday classics. An outdoor garden contains statues of the characters and a maze shaped like Snoopy’s head. 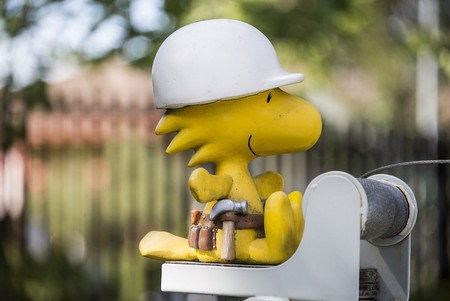 Schulz moved to Sonoma County from Minnesota in the late 1950s and stayed there until his death in 2000. Outside of the museum, the city is also filled with tributes to the cartoonist, including Snoopy’s Home Ice, an ice skating rink that was designed and built by Schulz and his wife.

The museum also hosts various events such as boozy Friday nights for adults and hands-on activities for kids. Check their website for upcoming events. 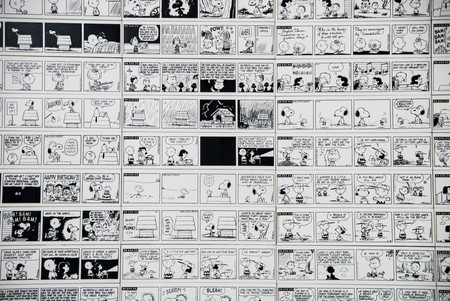