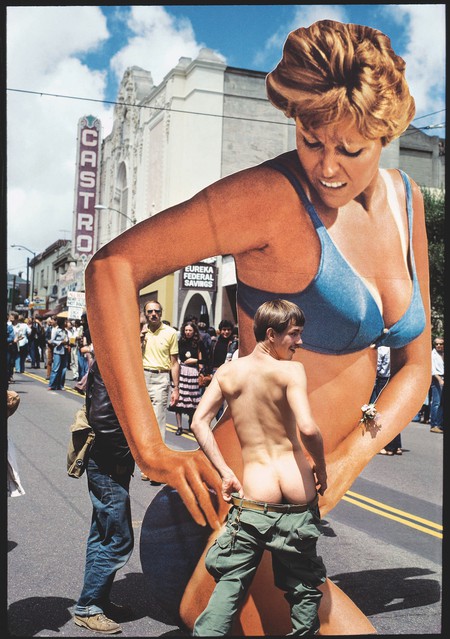 In the early 70s, San Francisco became a hub for LGBT activism. As a city that has embraced queer culture for over two hundred years, it’s not surprising San Francisco is nicknamed the ‘gay capital of the world’. 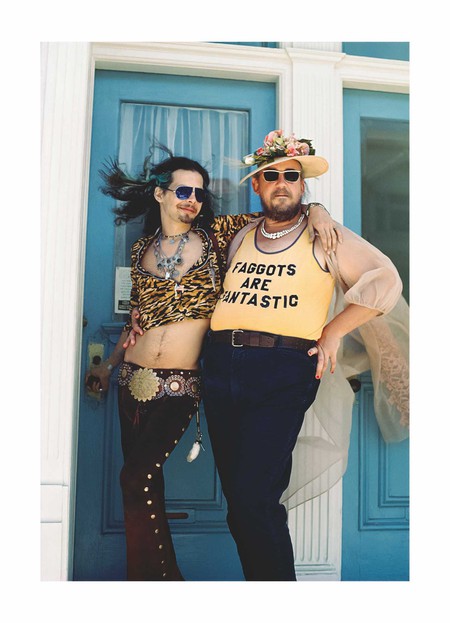 It’s where Harvey Milk was elected to the San Francisco Board of Supervisors, making him the first openly gay official in California. It’s where the first Pride parade took place in 1970. And it’s where photographer Daniel Nicoletta has spent the past 40 years recording the momentous activities of the LGBT movement. 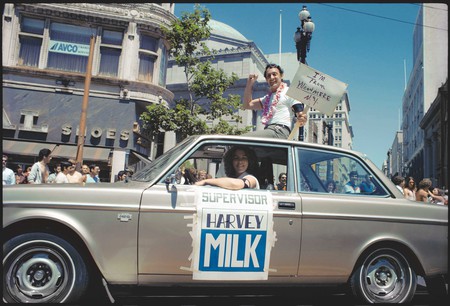 Here, we talk to Nicoletta about his forthcoming book, LGBT: San Francisco, a stunning compilation of over 300 photographs. With a foreword by Gus Van Sant, it includes iconic shots of Harvey Milk – a 20-year-old Nicoletta worked at Milk’s camera store in the Castro District in 1975 – fabulous drag queens of the alternative theatre scene, and the collective desire to strive for equality and combat prejudice. 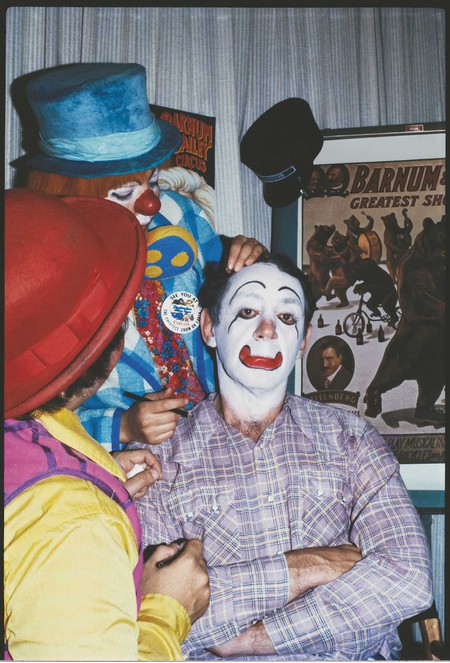 Harvey Milk as Ringling Brothers, Barnum and Bailey Clown for a day, May 21, 1978 | © Daniel Nicoletta

Culture Trip: Why did you start photographing the LGBT scene in San Francisco?

Daniel Nicoletta: I was a film student and little by little still photography became my preferred medium. I made one film involving a narrative ending with a same-sex kiss and that was followed by an impulse that was emerging among me and my peers to document LGBT life more openly – there was very little ‘out’ imagery in the mainstream at the time. We also used the work to raise money to fight the referendums against LGBT people.

CT: Did you realise at the time how important your images would become? Did you think of it as chronicling a crucial historical period or just taking photographs?

DN: We realized history was happening because we formed a commune of still photographers to use the medium in propagandistic ways more cohesively, and to share knowledge and resources with each other. Though we understood that more visibility might foster more rights, just like it did in other social justice movements, I don’t think we fully expected the arc of transformation that happened in our life time. 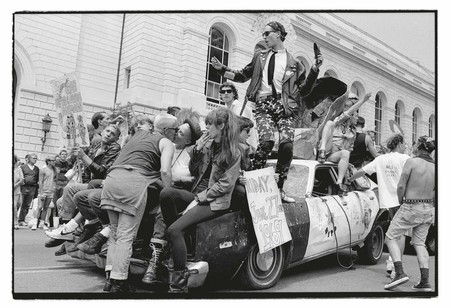 CT: What is it like looking back at your images today?

DN: Deeply poignant because I outlived so many friends in the photos, but also because the images are often vessels of more naive ideations I had when my dreams were big but my budget was small or non existent.

CT: What do you think has changed?

DN: I think I am a better technician but my zeal was much stronger in my youth. But I still love shooting pictures. I still derive the most joy from that part of photography, particularly the human exchange it can be. Many friendships were born from this engagement. 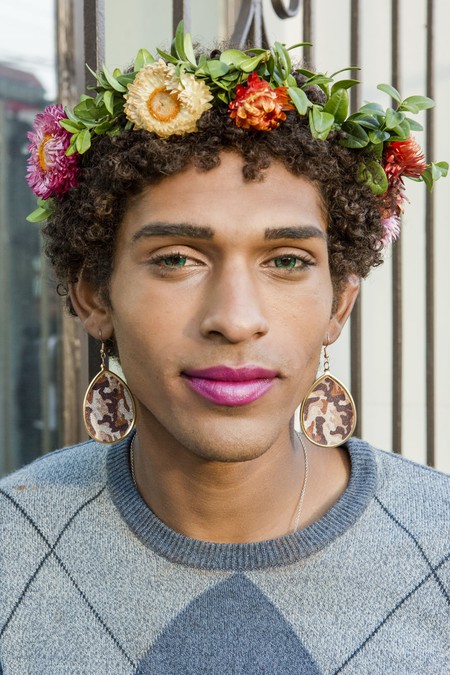 CT: What do you hope people take away from them?

DN: I want people to be called to action to help make the world a safer place for LGBTI [Lesbian, Gay, Bisexual, Transgender/Transsexual and Intersexed] people and our allies.

CT: If you had to pick a favourite, could you and which one?

DN: I favour the black and white photo of Harvey Milk dressed as a clown in front of the foggy Pacific Ocean coastline because nobody else took this photo. This photo was his special gift to me, and it embodies the special artistic relationship we had. It is also one year to the date before we were rioting in the streets on May 21, 1979 over his murder – the calm before the storm in a way. 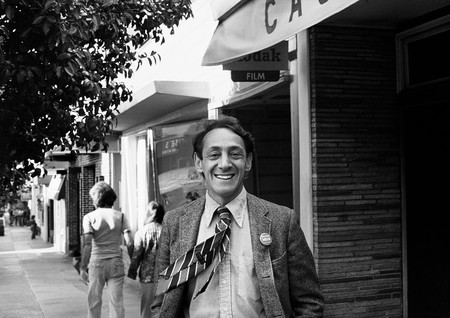 DN: When you live someplace like that you are enmeshed on every level organically and spiritually, and when you return as a visitor you can never have that back again. It’s a hard adjustment. As a visitor the environment may still be at your command because of the skills and love you may bring to it, but you are still just a visitor. But I love my life now in Oregon so I don’t measure this change as loss, just as a fact. 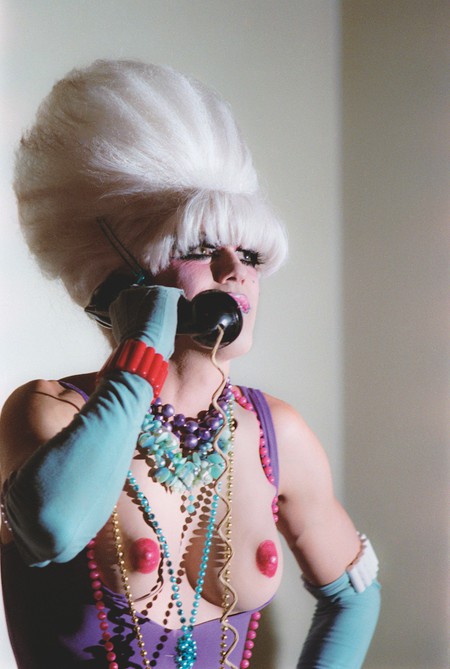 CT: What do you miss most about San Francisco in the 70s?

DN: Theatre and the extraordinary cauldron of new ways of thinking about things, elements it still has. I still go down to SF by plane – it is only one hour away. I probably always will, but I will never have a second home there again. I don’t want to. The strain of the class struggle there now is too heartbreaking, I have so much displacement and angst about this. The new electronic industry wealth has to become more aware of its footprint. They can be a bit clueless at times. My generation was never this way. We always respected the indigenous. 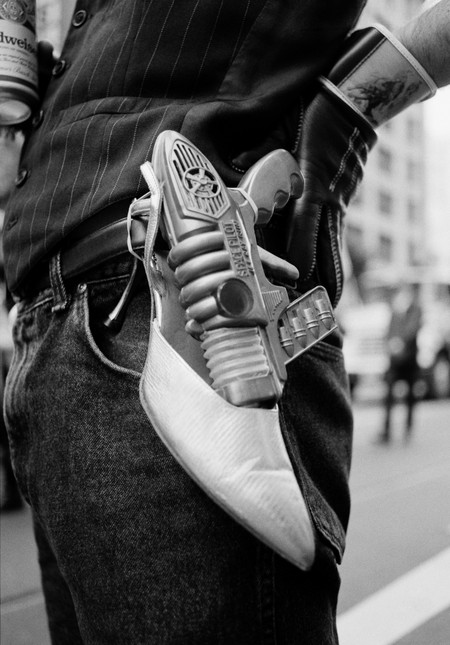 CT: If you could go back in time, what would you tell your younger self?

DN: I would say to have faith that you will succeed fiscally. I think much of my early life was plagued with fears that I would never be financially stable. If photography didn’t work, I would have become a housekeeper or a florist or a stage manager or something else… I know this now, but back then if photography didn’t work out (and sometimes it didn’t) I would take it hard. Not anymore because I have faith in my creativity and ease of mind about being supported by and in the Universe. It’s very witchy woo woo of me but it works on the level of sanity and self care. Serenity is true north! 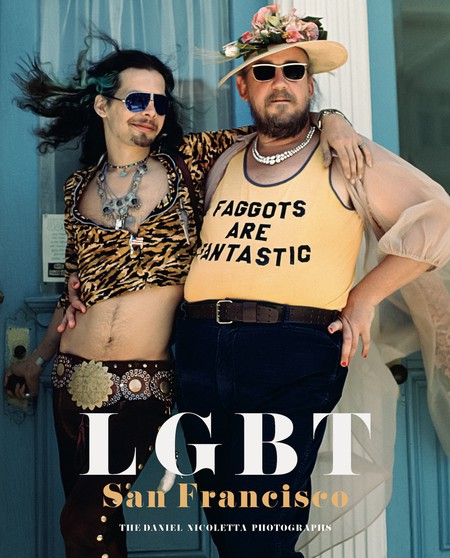