It’s here, ladies and gentlemen! You no longer have to trek outside of the city to get your luxury retail outlet fix. Saks Fifth Avenue OFF 5TH has officially opened its first metropolitan location right here in San Francisco. 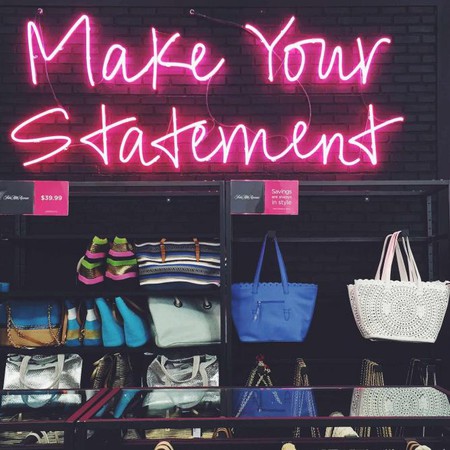 The new Saks Fifth Avenue OFF 5TH store held its grand opening on Thursday, May 28th, 2015 in its new 40,500 square foot space. Customers were invited to join the store in celebrating its grand opening as early as 9:00AM. In fact, gift cards worth $50 each were awarded to shoppers every five minutes from 9:00AM until its doors officially opened at 10:00AM. One lucky shopper even won a $500 gift certificate. 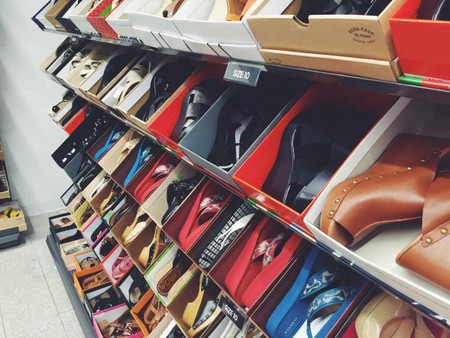 The giveaways only continued throughout the day. At 5PM, shoppers entered the store on a flashy hot pink runway and were greeted with even more opportunities to win big. A giant glass-encased raffle located on the bottom floor offered shoppers a chance to win either a free Ghirardelli Chocolate Bar or more gift certificates. Those who proved unsuccessful in the raffle still enjoyed the store’s complimentary make up application, hair braiding and nail polish touch ups.

This San Francisco location of Saks Fifth Avenue OFF 5TH has truly set the precedent for future Saks OFF 5TH urban locations. The store features two floors and popular designers such as Ella Moss, BCBG, Diane Von Furstenberg, Marc by Marc Jacobs, EQUIPMENT, Calvin Klein, Versace and Prada among others. To showcase these various brands, the store invited local SF bloggers such as Britt+ Whit, Shop Sweet Things and 9to5chic to dress up the store’s mannequins. 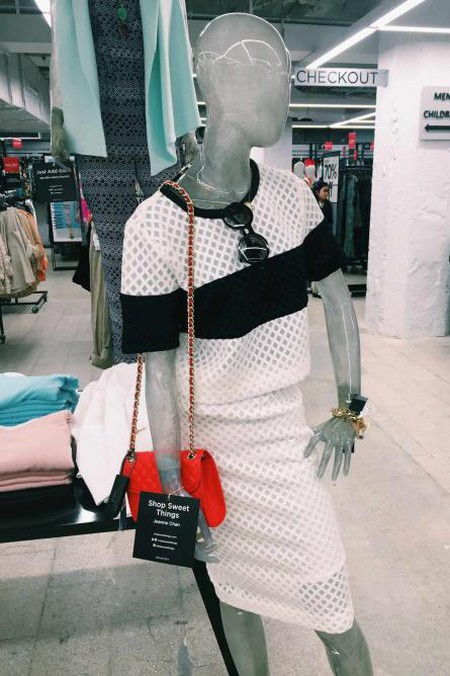 With roughly 50% of its clientele being male, Saks OFF 5TH has ensured that the men of San Francisco are not overlooked. Approximately half of the bottom floor is dedicated to men’s suits, shoes, clothing, socks and ties. The store even offers an assortment of luxury luggage for deal-worthy prices. Future Saks Fifth Avenue OFF 5TH stores (rumored to open in New York City and Toronto next) have a high standard to meet.

Be sure to check out this new Saks Fifth Avenue OFF 5TH location at 901 Market Street. This is not a grand opening you want to miss! 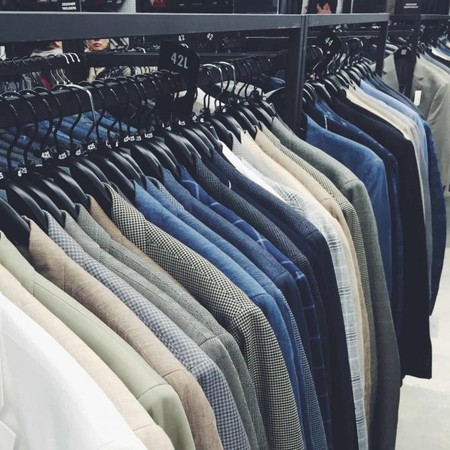 Although currently a senior at Vanderbilt University in Nashville, Tennessee, Ellen’s love for adventure (& food) has brought her to the Bay Area as TCT’s Editorial and Digital Marketing Summer Intern.