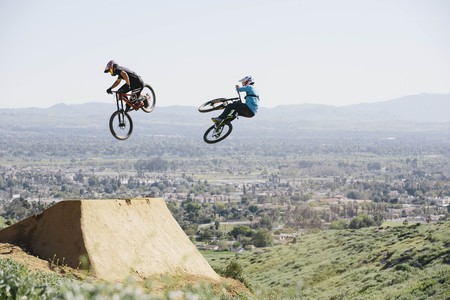 A mountain bike enthusiast realized a dream when he built his own MTB course in his neighborhood in the mountains of California.

Sammy Mercado, a construction worker by trade, spent two years building the course completely on his own, using the tools available to him and carrying water to and from the site in five gallon buckets.

When the course was finally finished, pro riders Carson Storch and Darren Berrecloth came down to see if it was up to the test. “It was humbling to come and ride the trail that Sammy had built and to see how much work he had put in,” Storch said. “Now that I travel the world riding trails and jumps that other people build, it’s inspiring to see Sammy’s passion and fun to experience the grassroots way of mountain biking again.”

Mercado, 28, was born in Guadalajara, Mexico, before moving to the United States. He mowed lawns before moving into construction and after a job at the Diamond Bar Skatepark, began learning about how jumps and courses were built, as well as getting into biking in general. 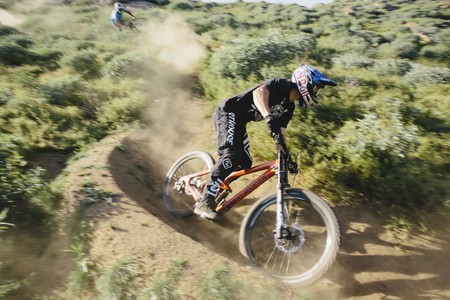 Working in construction seems to have been the perfect occupation for Mercado to realise his ambition. Aside from the interchangeable skills, Mercado can’t do his day job when it’s raining, but the same weather lent itself to building his course because the ramps and jumps were easier to mould with wet sand.

“I had met Darren and Carson at Red Bull Rampage last year, and it was amazing to have them come out,”Mercado said. “I was nervous — I didn’t know if they’d like the trail. It’s always hard to build something from scratch and then not know if it’s going to work or not. 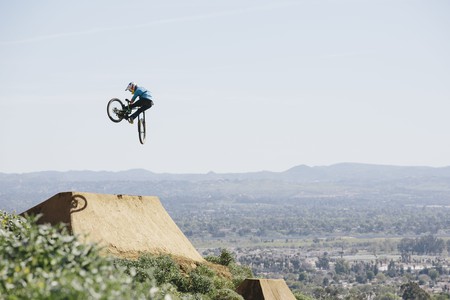 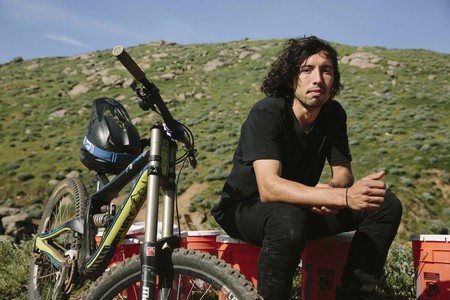 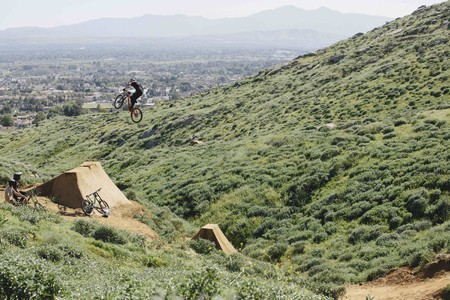