A fine dinner along the Pacific Ocean shore, a stroll in the midst of the Gaslamp Quarters of San Diego – that’s where you’ll find folks who seem to enjoy downtown urban living to the fullest. You’ll also find the open doors of the Hard Rock Hotel San Diego. For a more tranquil family vacation experience, just a 30-minute drive northeast of San Diego, is Escondido. Nestled in the foothills is the Welk Resort San Diego. We take a look at both. 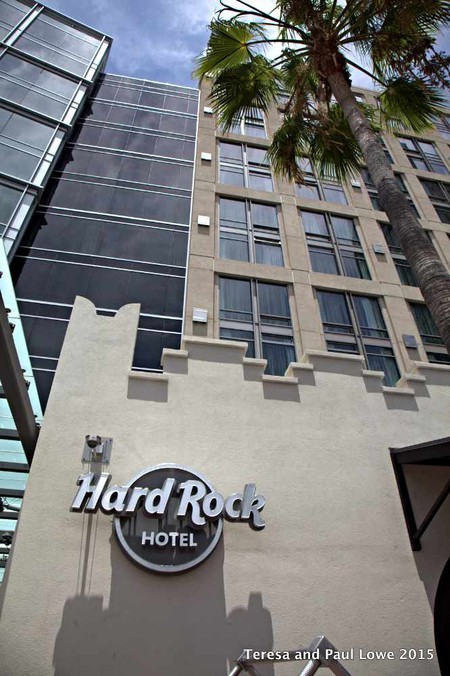 The Hard Rock Hotel San Diego blends in perfectly with the historic architectural designs of the downtown Gaslamp Quarters, and the halls, bars and lobby are adorned with rock music memorabilia such as stage costumes and hand written song notes of such artists as Jimi Hendricks, Jim Morrison of the Doors and many others. In early July, the Hard Rock becomes sort of a home base for many of the Comic Con enthusiasts. This annual phenomenon that takes place across the street at the Convention Center is an international event featuring many of Hollywood’s top actors, directors and producers, as well as the Gaming Industry’s brightest innovators.

A musical ‘Suite Life’ awaits you at The Hard Rock Hotel San Diego. From the moment you open the door to your room or suite, your VIP check-in service will program your favorite music to play upon entry. 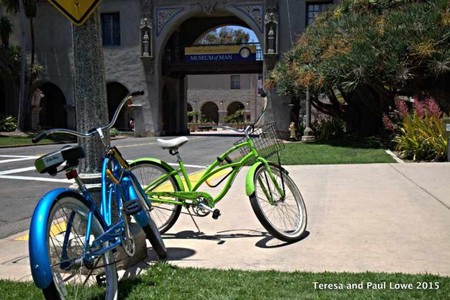 One of the early services offered by the Hard Rock Hotel San Diego is a bike rental service on the property, which will allow you to visit and sightsee in and around the Gaslamp district and more. You are about 20 minutes away from family fun when you visit Balboa Park and its Museum district. 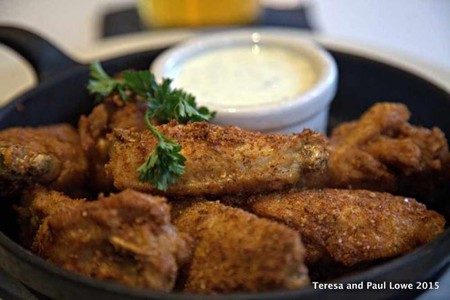 Chef Joseph Cotillon says he wanted to create palatable, pleasing and colorful meals that express the summer vibe of the city. The Hard Rock San Diego Hotel’s Mary Jane’s restaurant has unveiled a brand new summer menu. One of those selections is the cumin dry rub chicken wings and blonde daiquiris which are out of this world.

Sip on Signature Cocktails at Club 207

If you want to do a little socializing, or watch sports while sipping your cocktail or local IPA beers, then 207 Bar is a pretty cool spot. The bar’s atmosphere and mixologists are truly at the top of the scale. 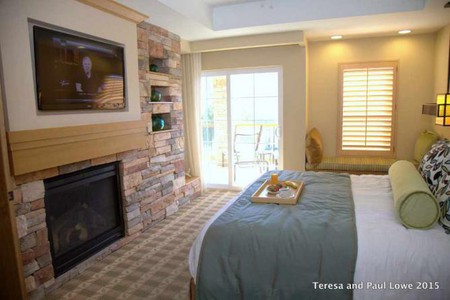 Enjoy peaceful rest and relaxation in your master bedroom, at the Mountain Villas at Welk Resort San Diego.

Surf and Turf dinner at The Canyon Grille

During your stay at Welk Resort San Diego, you can enjoy a great meal like this surf and turf dinner at The Canyon Grille – unrivaled in the region. 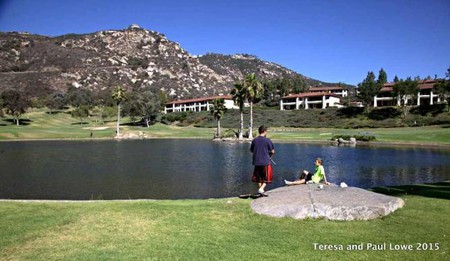 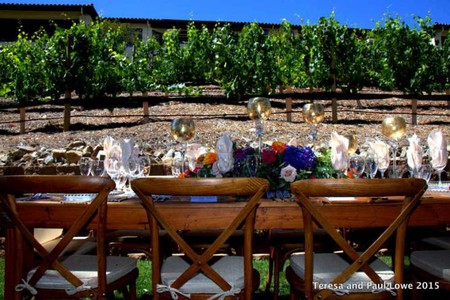 For a really unique or romantic wine and dine experience, you can plan a special event in the vineyards, which produce signature wines and sparkling wines at Welk Resort San Diego. 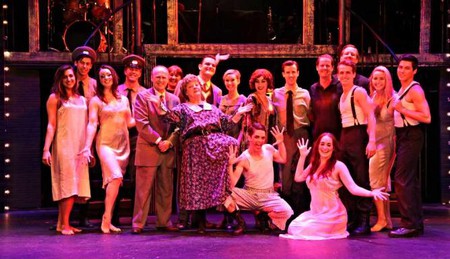 Go to the Theater

You can attend a world class theater production at Welk Resort San Diego. Mr. Lawrence Welk is know for great band performances put on for the delight of his guests, as well as his TV audience, with his ‘Champagne Style’ music. The tradition continues with stage plays like ‘Cabaret’, which will now play through July.