On A Mission: A Discussion With Female Directors of Arts Nonprofits 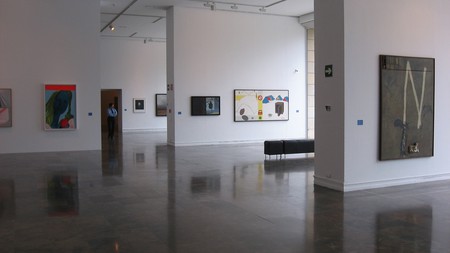 According to online statistics, only three per cent of creative directors are women. But Culture Trip sat down with three Bay Area women looking to challenge that figure. All leaders of nonprofit arts organizations in San Francisco’s Mission District, these women are not only bridging the gap for women, but for all marginalized groups, and are challenging the city’s issues of inequality and affordability.

Dena Beard, Director of The Lab

When Dena Beard arrived on her first day at The Lab in 2014, the organization was broke. Nonprofits like The Lab, she said, do not fit the capitalist model that arts organizations are expected to follow in the contemporary world.

“It’s massively difficult, cities and the nation as a whole expect for culture workers to be entrepreneurial in a sense that they accumulate funding and have individual patrons and donors and people relate to them in the way that they relate to a capitalist product,” she said. “You can’t necessarily quantify the value of a small arts organization.” 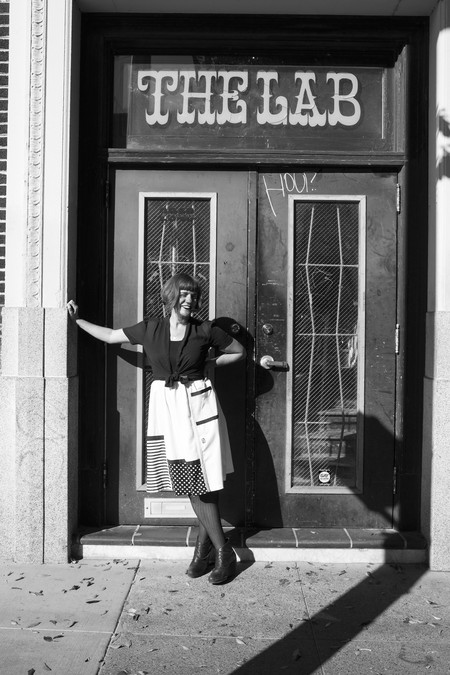 But she hit the ground running upon assuming her new role. In the course of three weeks, she started a massive renovation project of the organization’s space in the Redstone Building, known for its history in union activities and political organizing.

The Lab, an arts organization and performance space, describes itself as a ‘catalyst for artistic experimentation.’ Beard said that she tries to embody that philosophy on a daily basis, even with mundane tasks.

Activism and art have had a long history in the Mission. The organization’s location, both in the Redstone Building and in the Mission, where immense socioeconomic changes are rocking the local community, contributes to its goal to bring up ‘critical dialogue.’

But Beard’s most ambitious program since becoming director is just taking off. The Lab’s Living Wage Program will pay artists a minimum of $25,000 for their residencies – which works out to at least 35 percent of the organization’s operating budget.

“This is this one very small way that we’re trying to change what an art institution does, pay artists to live in the city,” Beard said. “Artists are leaving cities like New York and San Francisco in droves because it’s so expensive.”

Ani Rivera was involved with Galería de la Raza for over 12 years before she became director in 2012. She credits her journey to the organization’s ground-up style leadership. Fast forward four years and she is planning a series of projects at the San Francisco Museum of Modern Art, including a graphic art archival exhibition and the premiere of a Mexican artist who is first doing a residency at Galería.

Galería is unique among much of the San Francisco art scene in that it specifically focuses on Latino/Chicano art. With much of the Mission’s socioeconomic changes impacting its traditional Latino residents, Galería has felt the hit of skyrocketing rent prices. 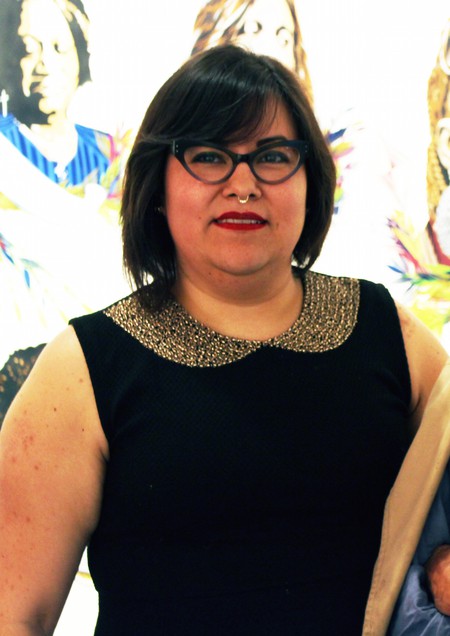 “For organizations like the Galería, it’s a symptom of the larger problem citywide in terms of sustainability,” she said.

But Rivera said the changing dynamics have allowed Galería to be a voice on the issue.

“It’s an opportunity to center ourselves around the dialogue…and continue to be a home for the folks that have left San Francisco,” she said.

She said it can also be an opportunity to educate the neighborhood’s new residents.

“In terms of engagement for new audiences, it’s a way to understand the neighborhood in an authentic way,” she said.

Galería’s very existence is rooted in social activism, and it continues to bring various controversial topics to light.

“When you know that the work is creating dialogue, that to me is the most rewarding piece,” she said.

The statistic about female art directors doesn’t intimidate Rivera in the slightest – in fact, it makes her even more passionate about her work. She tries to break that glass ceiling for women in art by bringing the voices of women and people of color into Galería.

“I almost use it as a pull up my bootstraps and continue the work that has to happen,” she said.

And that work that Rivera does is extensive. From youth education programs to a grant-writing program for Native American and Indigenous artists, the organization brings in diverse voices and gives back to its community.

Patricia Maloney has only been in her position since March, but as a former art critic, she had always admired Southern Exposure, or SoEx for short.

“Every day, I get to show up to work and be surrounded by artists and art,” she said. “And it’s immensely satisfying.” 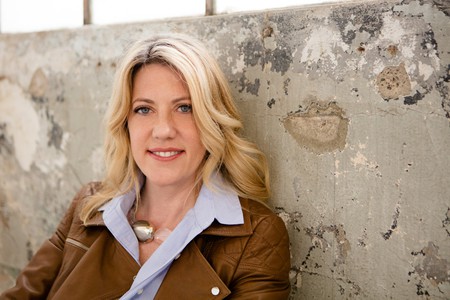 Founded in 1974, Southern Exposure was housed for most of its existence on the site of what was once known as Project Artaud, the oldest artist collective in San Francisco. Though it has since moved to its 20th Street location and is now a nonprofit, it still maintains that collective spirit.

“It’s artists rather than professional curators who are organizing the exhibitions and selecting the artists that we work with,” Maloney said. “We really try to make the distance between the artists making work in the studio and the audience as narrow as possible.”

Maloney said that the biggest challenge she has assumed in her new role is making an argument for the visual arts in San Francisco. It’s no easy task, especially as the buildings in the neighborhood around the gallery are sold for more and more.

“It makes me very conscientious that the space we have is valuable real estate,” she said. “Who likes to think in those terms? As a director it’s just like, how do I make what we do visible to the community at large?”

One way is by giving back to the community, which the organization does through its Artists in Education programs. Every summer, the gallery is entirely taken over by the students of the organization’s Mission Voices program, who produce a regular showcase. The youth artists have the same resources and the same opportunity as any other artist in the gallery, and they are mentored by professionals.

“We really try to reach students who otherwise wouldn’t have access to art,” she said. “We want to show them that art is a means of personal expression, we want to validate their experiences and validate their point of view.”