Not All Lakers Fans Are Celebrating the New King, LeBron James 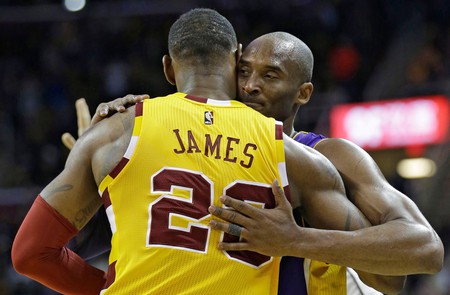 Kobe Bryant purists are not happy about the new king in town, as LeBron James joins the Lakers lineup next season.

The Los Angeles Lakers have been a storied franchise since their founding in 1947. In the team’s original hometown of Minneapolis, the Lakers won the inaugural NBA championship, along with four other titles before relocating to Los Angeles in 1960. And it was in the City of Angels that the Lakers became the Lakers—a team with nearly unparalleled prestige in the NBA. In the ’60s, Hall of Famers Jerry West and Elgin Baylor helmed the team. In 1968, lauded center Wilt Chamberlain joined the squad, and by 1972, the Lakers won their first title in L.A.

Then, there was the ’80s “Showtime” Lakers. Run through Magic Johnson’s fast-break offense and Kareem Abdul-Jabbar’s sensational defense, this team was a force to be reckoned with and won five championships within a nine-year span. But following the retirement of a series of back-to-back all-stars, the Lakers went through some rebuilding woes in the early ’90s. And in 1996, everything changed.

The team acquired a four-year center from the Orlando Magic by the name of Shaquille O’Neal and a fresh-out-of-high-school, 18-year-old shooting guard named Kobe Bryant. The unstoppable duo got their groove in 2000, willing three consecutive titles, securing the franchise’s second “three-peat,” and dawning the notorious era of Kobe and Shaq. 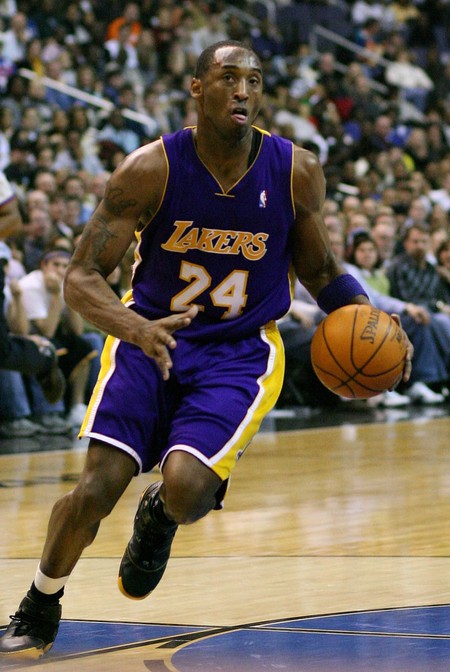 Despite their chemistry on the court, there was tension between O’Neal and Bryant, and in 2004, the big man was traded to the Miami Heat. Kobe was on his own, and that’s where he thrived. He won the franchise two more championships, in 2009 and 2010, and is considered by many fans to be the greatest Laker (and basketball player in general) of all time. (It’s hard to argue with five rings, 18 all-star appearances, and ranking in the top five of all time in both regular and post-season scoring.)

But all stars must fade, and although Kobe Bryant continued to lead his Lakers through the 2015–16 season, his two-decade-long basketball career was not in its height in the latter season (with the exception of his 60-point finale performance against the Utah Jazz). He could no longer put the team on his back and get them to the playoffs. Indeed, the Lakers haven’t made it to the post-season since 2013–14. That’s five straight years without a playoff appearance.

For those who are thinking that’s not horrible and every team suffers slumps, let’s put it into perspective: before the 2013–14 season, the Lakers have only missed the playoffs five times total as a franchise, which dates back to the team’s days in Minnesota. They haven’t missed the playoffs in back-to-back seasons since the ’70s.

Surprisingly, despite the team’s current slump, attendance hasn’t dipped at all in recent years. In fact, it’s been averaging roughly 19,000 patrons per game dating back to 2001. Though the Lakers haven’t been making national headlines, their devoted fan base has been quietly supporting the gold and purple—even during historically bad 17-win seasons. 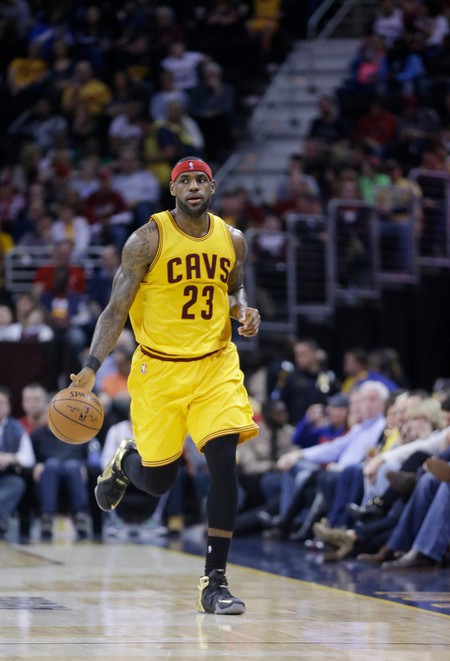 On July 1, 2018, LeBron James signed a four-year/$153.3 million contract with the Lakers. For those who live under rocks, James is an all-star in his own right—winning three rings with two teams (the Miami Heat and Cleveland Cavaliers), making 14 all-star appearances, and holding the NBA post-season scoring title. Many consider him the GOAT (greatest of all time, for you rock-dwellers). Acquiring a player like that should have Lakers fans jumping for joy, right?

Well, not everyone is on the LeBron train just yet. While many fans celebrated the new King of L.A., others retaliated in the name of their savior—Kobe Bryant—despite the star’s support of LeBron joining the squad. But why?

It’s simple: loyalty. Kobe holds the record for the most seasons played with one franchise throughout an entire career. James, on the other hand, bounced from the Cavs to the Heat, back to the Cavs, and now to the Lakers in his 15-year career. He’s a ring chaser, and those who grew up watching their Laker GOAT (Kobe) become a future Hall of Famer in Los Angeles want nothing to do with him.

Some Kobe purists expressed their thoughts simply and clearly.

Others made memes about “the greatest Laker of all-time.”

Some fans play for other NBA teams.

Others felt it their duty to right “blasphemy” in the city.

Saw this blasphemy of LeBron’s face taped on top of #mambaonmelrose, so I had to do what was right. Thank you for coming @KingJames, but @kobebryant is still the king of LA. pic.twitter.com/VbayCu0OxO

But one fan took things too far when they vandalized a freshly painted mural of LeBron James in Venice. The painting depicts “King James” in a Lakers uniform with the words “King of L.A.” scrolled alongside him. The culprit spray-painted “We don’t want you,” “No King,” and “LeFraud,” among other things, all over the brand-new piece of art.

The LeBron James “King Of LA” mural has already been vandalized in the city of Los Angeles. With “We don’t want you” written over it. That’s the difference. There is no Cleveland loyalty and respect in LA for LeBron. pic.twitter.com/htUICsP0Ci

The wall was painted over.

Despite this, every new era brought forth a new king, and only time will tell if Lakers (or Kobe) loyalists will truly boycott LeBron’s anointment, especially if he does manage to win L.A. another ring. But for now, it’s clear that the all-star’s addition to the lineup is not (entirely) welcomed with open arms.