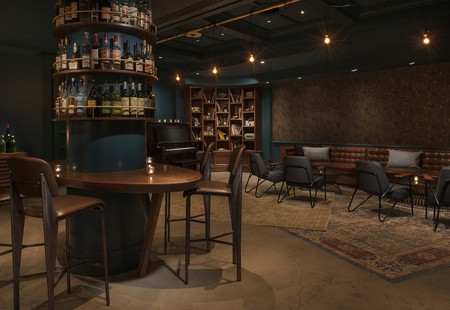 Kendall’s Brasserie has been serving French cuisine in downtown Los Angeles since 1989, and it’s a popular stop for those attending a performance at the adjacent Los Angeles Music Center. Kendall’s recently underwent a revamp that resulted in some cosmetic changes to its interior and a few fresh additions to its menu via Chef Jean-Pierre Bosc, who took inspiration from his hometown of Lyon, France. The BoardRoom is somewhat hidden, making it yet one more addition to Los Angeles’s “speakeasy” scene. Guests may enter through a side door inconspicuously marked “Dona & Dwight Kendall Board Room.”

Each night will feature a variety of live performances, which may include poetry, jazz, and the occasional chanteuse. 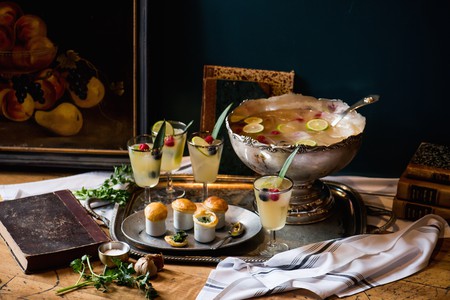 “At The BoardRoom, we want to celebrate that which has been lost and forgotten. Our cocktails were inspired by art and literary figures from the early to mid-20th century, created with underutilized spirits like Calvados, Armagnac, Batavia Arrack, etc. Our vision was to create a sort of haven for those who appreciate fine art, culture, and a stiff drink,” Charest said. 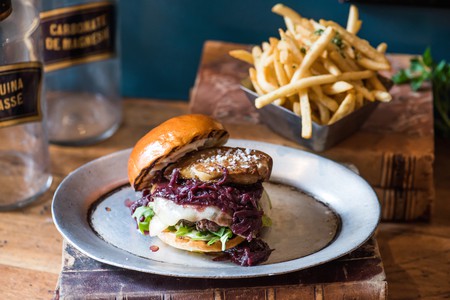 Menu items include rich plates suitable for sharing, like the oxtail poutine or the escargot shooters. The latter consists of escargot baked into a puff pastry with garlic butter. Break the pastry shell with a spoon to reveal the flavorful goodness hidden within. Particularly voracious guests might prefer the French dip sandwich, the beef bourguignon “Sloppy Joe,” or the Black Market Burger, consisting of a coarse-ground patty topped with Comté cheese, foie gras, onions caramelized in red wine, truffle aioli, and arugula on brioche.