The US Might Be Getting a Brand New State 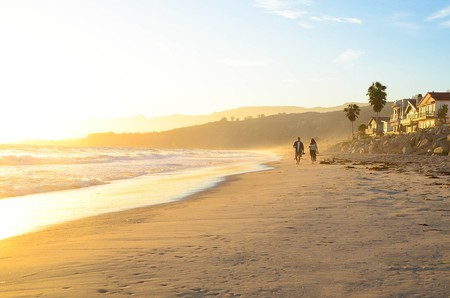 When many people think of California, big coastal cities such as Los Angeles and San Francisco are likely to come to mind. Drawing visitors from around the world, both cities loom large in the public imagination, thanks in large part to their dominance of the worlds of entertainment and technology.

But the rest of California is tired of being lumped in with its two major cities and has decided it’s time to do something about it. A group that is calling itself “New California” is advocating for the counties outside of the state’s coastal enclaves to break away and form a 51st state.

“The current state of California has become governed by a tyranny,” the group said in an online statement explaining its bid. “After years of over taxation, regulation, and mono-party politics, the State of California and many of its 58 counties have become ungovernable.” The statement goes on to cite the numerous failings of the state of California’s public services, including education, infrastructure, and health care. 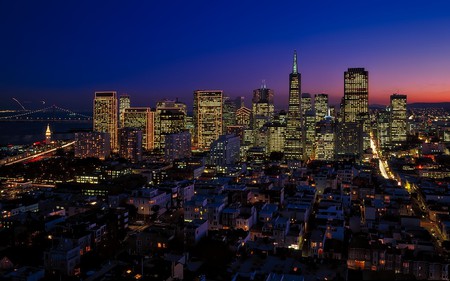 Some coastal places, such as San Francisco, would remain in California | © 12019 / Pixabay

The group says it has the authority to try and break away from the rest of California and declare statehood based on Article 4, Section 3 of the U.S. Constitution, and pointed to West Virginia’s breakaway from Virginia as a model for what their split would look like.

The group plans to first try and convince the California State Legislature to accept their proposal, before moving on and trying to convince the broader United States Congress.

The current bid isn’t the first time a group of Californians has tried to carve the state up. In 2014, a venture capitalist named Tim Draper attempted to split California into six separate states, including the “State of Silicon Valley.” His effort wasn’t even popular enough to make the ballot in that year’s elections. 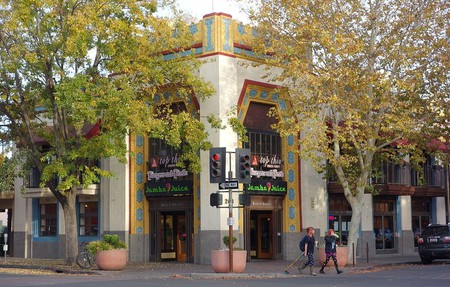 Other places, such as Chico, would be a part of “New California” | © Daderot / WikiCommons

The current effort seems to stem in large part from resentment over taxation and regulation. “There’s something wrong when you have a rural county… and you go down to Orange County, which is mostly urban, and it has the same set of problems, and it happens because of how the state is being governed and taxed,” founder Robert Paul Preston said. “We’re rated around 48th or 50th from a business climate standpoint in California.”

But not in New California, if Preston and his group have anything to say about it.