Brett Flanigan is an artist based in Oakland, California. His work tends to manifest in the form of painting, sculpture, photography, or large-scale murals. Flanigan blames his background in science and mathematics for underlying themes of order/disorder, biological analogy, and an obsession with creating algorithms within his work. At first glance, his images seem at ease, but upon further inspection, deeper stories unfold. 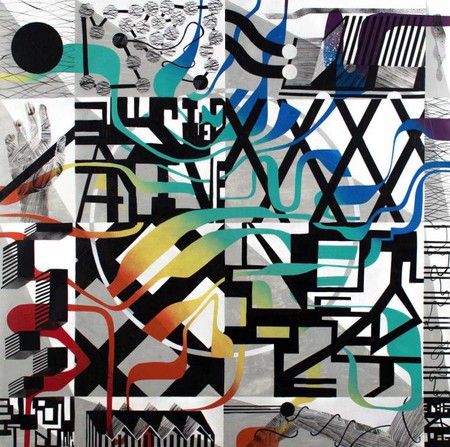 TCT: What is the most unusual project you’ve ever worked on?

BF: Well, one of the projects that I am working on currently is a 4,000-square-foot ‘art plaza’ in downtown Oakland, CA. Essentially, the entire lot is going to be one cohesive art piece that will be a coalescence of muralism, sculpture and utilitarian function. It will cover the existing architecture of the space, which includes the ground and surrounding walls, along with new handmade sculptural elements. It will be an unconventional piece to say the least.

TCT: What advice would you give someone trying to break into the business? 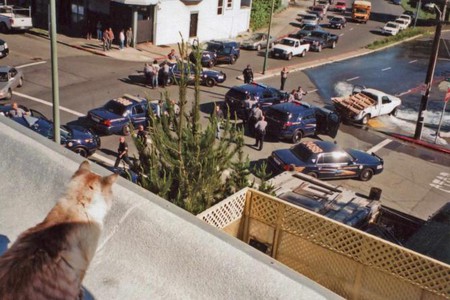 BF: I’m in the process of completing a few public art projects and then focusing heavily on some new sculptural gallery work for an exhibition with Heather Day and Martina Merlini next April.

BF: Probably the Palais de Tokyo in Paris — incredibly well curated. I also heard a rumor that there are art installations hidden in the ventilation ducts in the basement? I assumed it was a botched translation, but I also wouldn’t doubt it. Plus, a museum that is open until midnight?! 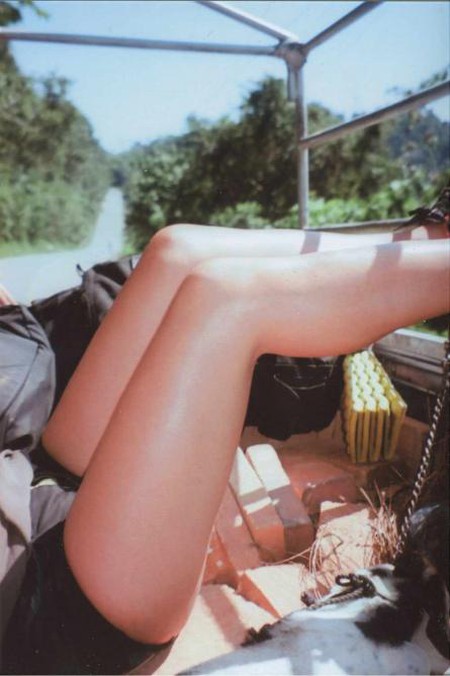 TCT: What artwork would you love to have in your living room?

BF: A stolen Picasso. Doesn’t matter which one. It has to be stolen though. 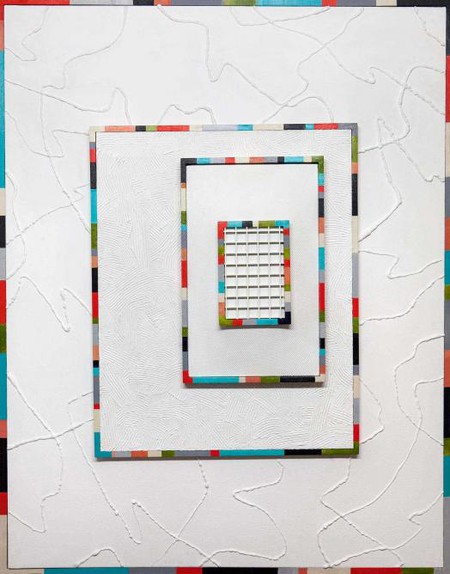 TCT: How would you describe yourself in 80 characters or less? 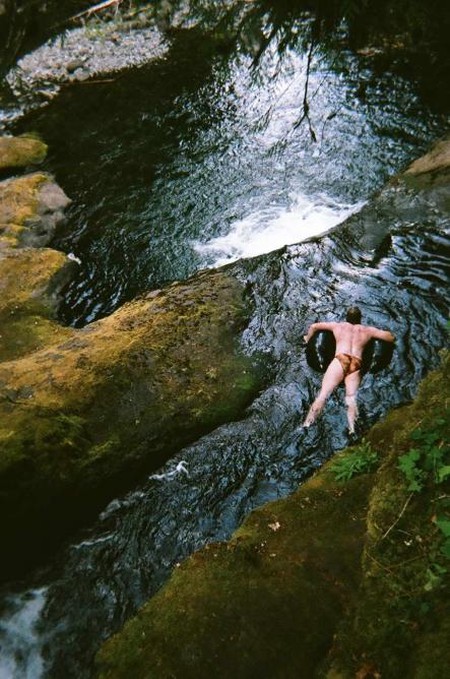 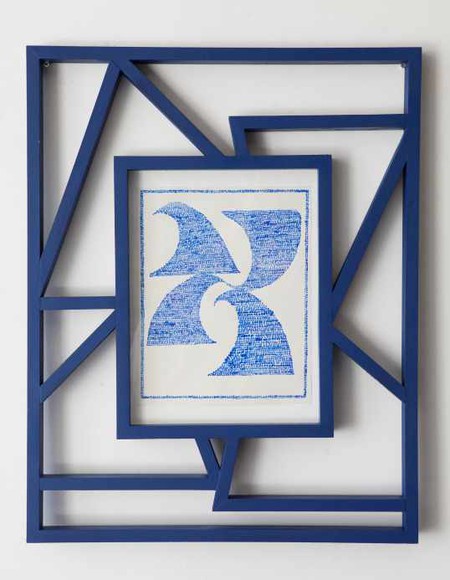 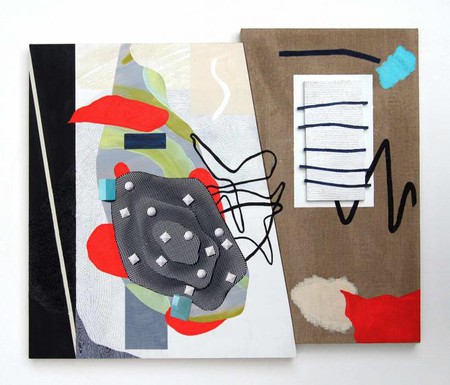