Meet Me At The Barre: Best Barre Classes In The Bay Area

San Francisco is keeping residents in shape with an abundance of boutique fitness studios. Barre classes allow you to channel your inner ballerina, or ballerino, while also enjoying a low impact, high intensity workout. Raise the barre on your fitness routine as we give you the best barre classes in the Bay Area. 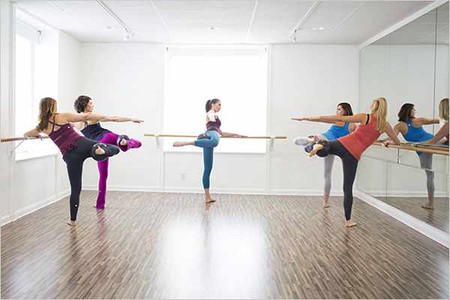 Maiden Lane Studios (MLS) opened in 2012 and teaches pilates, yoga, and barre classes. They cap their classes at 12 people as a way to set them apart from big-box gyms and other boutique studios. These small classes provide a more intimate and personal fitness experience where the instructors can be more attentive to correct each individual’s form and alignment throughout class. For those looking for a bit more attention or a deeper understanding of the barre technique, MLS also provides private and duet barre instruction. MLS teaches Booty Barre®, a ballet barre based program developed by Master Pilates instructor Tracey Mallet using the fundamentals of pilates and yoga with dance to create a full body workout. Unlike most other barre studios on this list, Booty Barre does not rely on small micro-movements of the muscles; rather, it focuses on a broader range of full-body functional movements, which mimic how we move in daily life. 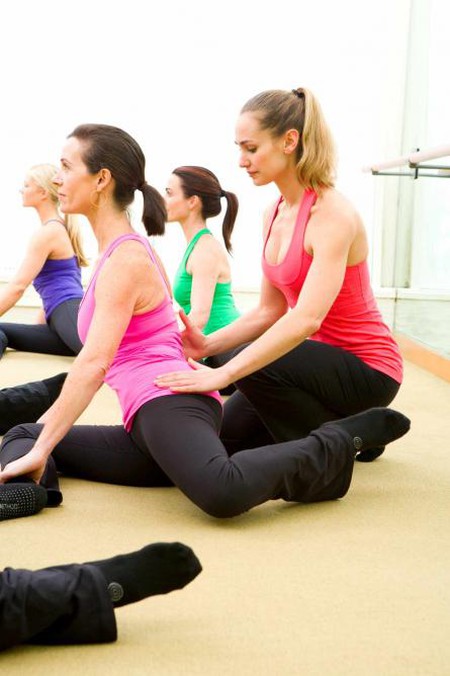 San Francisco Native and dancer of twenty plus years, Nini Gueco grew tired of the redundancy and strictness of the barre classes she took for six years. She sought a class that would refresh the barre movements that had transformed her body. As an instructor, Nini borrowed the principles of barre exercises, combined them with proper dance techniques, and then added a more modern twist to create Avant-Barre in San Francisco’s SOMA neighborhood. Avant-Barre resembles a traditional dance class by depending on all your muscles for each exercise rather than fatiguing a single muscle group at a time. Set to high energy upbeat music, classes focus on high intensity interval sequences of glute, quad, and core exercises to burn maximum calories along with slower paced deep stretching sequences to alleviate and lengthen the muscles. 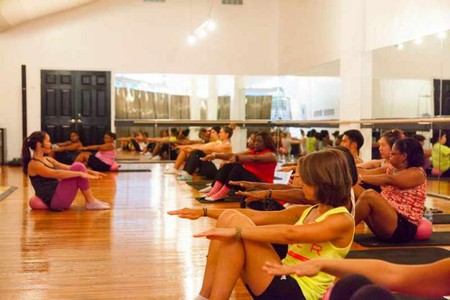 Jill Dailey trained in the Lotte Berke Method in New York City before bringing the ballet barre to California where she founded The Dailey Method with Jim McIntosh. She opened her first studio in San Francisco’s Marina District in 2000 where it remains today as the longest-running barre fitness studio on the West Coast. Since then, the Dailey Method has expanded across the globe, with over 60 locations worldwide. The Dailey Method combines ballet work, core conditioning, and muscle strengthening through yoga, pilates, and orthopedic exercise. They offer a variety of levels of barre classes including, Dailey Interval, Dailey +, and Dailey Gentle. One class in particular may appeal to new moms: Dailey Baby. This class calls for moms to bring their baby bundled in a front pack carrier. The unique class allows for moms to bond with their newborns, while also bringing balance and fitness to their routines. Most studios also provide childcare during peak times for a fee. 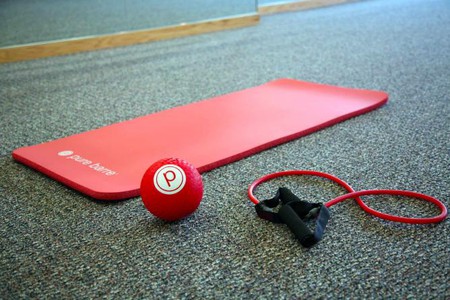 This trendy barre inspired group exercise class originated in Los Angeles in 2008 by former professional ballet dancer and pilates instructor, Jennifer Williams, and her husband, Deric. The 1 hour Pop Sculpt class was designed to be an escape from the noise and chaos of day to day life. Pop Physique’s cheeky marketing and design aesthetic have set them apart from other boutique barre studios, as they have opened multiple locations along the West Coast, two in San Francisco, and many others across the country. Pop Physique takes principles from Lotte Berk’s method and infuses them with a modern and artistic touch, turning exercise into an art. Classes rely heavily on music to tell the story of where we are as a culture at this moment in time. 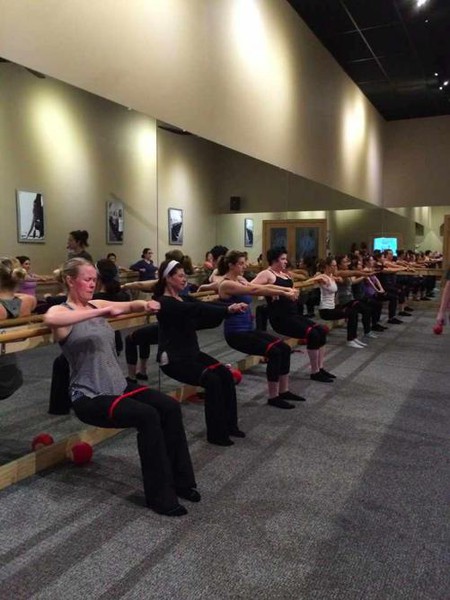 Pure Barre is a 55-minute class dedicated to you and taking time away from your busy life to focus on you. The class focuses on precise isometric movements to shape, lengthen, and tone arms, thighs, seat, and abs. Tuck your hips and move up an inch, down an inch to a motivating, upbeat, and well-timed playlist full of today’s pop hits. The Pure Barre technique is a high intensity, low impact workout that will change your body into a lean dancer’s physique with no dancing experience necessary. The terms and movements may take some getting used to, and the classes become more challenging as your form improves. Pure Barre studios host plenty of specialty and intensive classes such as Breaking Down the Barre for any one new to Pure Barre or someone hoping to deepen their understanding of the technique and Bring on the Men which encourages women to bring their boyfriends, husbands, dads, brothers, or friends to class and learn what Pure Barre is all about. Although men are always welcome at barre classes, the studios are more often than not filled with women. 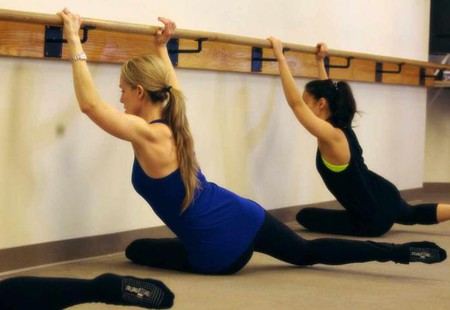 Burr Leonard created the Bar Method from what she learned and loved about the fine tuned movements of the Lotte Berk technique combined with elements of physical therapy. The first Barre Method studio opened in 2001 in the Marina District. The Bar Method maximizes results by placing exercises in a certain order throughout class so that while students work and tone one part of the body, the opposite side they previously worked can stretch and elongate. The most aerobic exercises occur in the second half of class once bodies are warmed up and can burn the most fat. Bar Method classes help clients gain a better sense of body awareness and alignment as well as improve their ability to safely target and tone those difficult to reach muscles. Bar Method is a non-impact, gentle exercise class that can be done up to 6 days a week, while still allowing your muscles to recover. 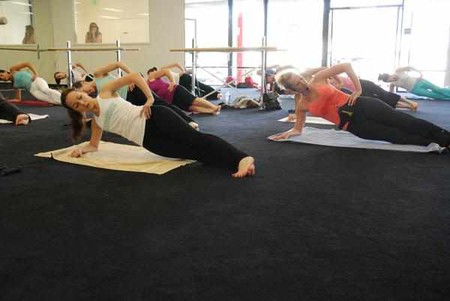 The first Cardio Barre Studio opened in Studio City in 2001, and it has become a phenomenon ever since. Most celebrities of Hollywood are converts and actresses like Ashlee Simpson, Taraji P. Henson, and Neve Campbell proudly endorse the exercise program. A professional dancer for over thirty years, Richard Giorla designed Cardio Barre as a high-energy cardio workout with no impact to prevent injury and overuse of joints. Cardio Barre lives up to its name as a fast paced cardio workout with a lot of dance elements as well as terms like plié, relevé, and first position. Cardio Barre is committed to bringing out the dancer in every day people. The class focuses on toning and resistance exercises which target the butt, legs, torso, and arms to sculpt and elongate muscles typical of a lean and strong dancer.