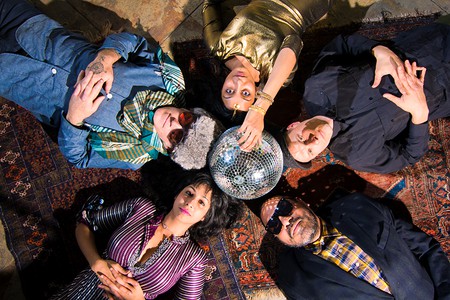 Here’s a Bollywood history lesson: Aruna Irani, the alias of DJ and Discostan founder Arshia Haq, is a name itself ripped from the pages of Bollywood lore. ‘She was a B-movie vamp and heroine,’ says Haq of the 1970’s-era actress. As Irani’s name suggests, old is gold in the world of Discostan. She and fellow DJs David Gomez and Jeremy Loudenback form this monthly team-up that mixes music both new and antique, from across Asia and Africa, on the dance floor at Footsie’s in Cypress Park, CA. In the days preceding a party, Arshia will tease Discostan devotees with doses of Turkish funk, Bollywood hits, Persian oldies, and street music from Algeria and Afghanistan. We collected her thoughts on disco, identity, and what makes LA a cultural metropolis. 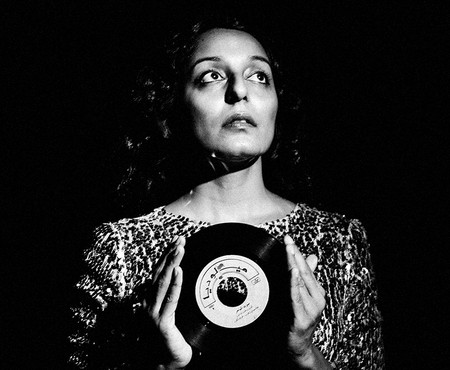 First off, how did Discostan first come into being?

When I was five I traveled back to Hyderabad, India (my birthplace), and that’s when I acquired my first cassette tape, Superuna by Runa Laila (which I still have). I think it started there — between that tape and my dad’s 8-tracks of ghazals and old Bollywood crooners we listened to in Chicago winters, I found a very personal soundtrack that gave anchor to my immigrant experience and helped me feel at home wherever I was. 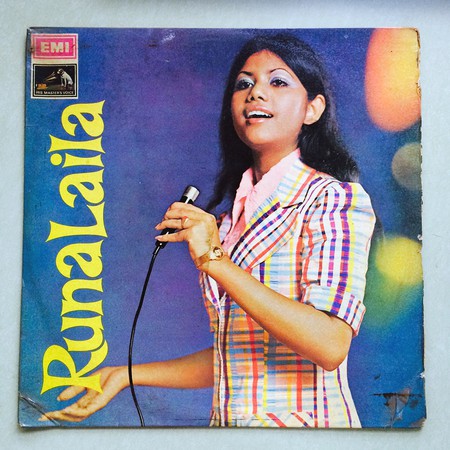 Discostan came into being very organically in my adult life, almost as a necessity, as a space for this aural love letter to continue being written. It was a way to reconnect on my own terms to a cultural and religious South Asian Islamic heritage I had inadvertently become exiled from, through emigration, displacement, generational differences, etc. From this personal beginning, it’s taken on other dimensions and narratives — political, diasporic, native Angeleno — that the other DJs and people that come to Discostan bring with them.

What do you feel is the unique relationship between Discostan and Los Angeles?

Los Angeles is a city that lends itself to reinvention and the creation of liminal spaces. For me, this is the primary connection between the two. Discostan is malleable — it can be nostalgic, it can be kinetic, it can be cathartic — it’s an imagined territory. Plus LA has some of the largest diasporic communities in the US from the realms we draw from, and we’re lucky enough to have some of these communities in attendance at our events.

Because we do play music from the MENASA region (Middle East, North Africa, South Asia), we’re often paying tribute to the cultural production of a lot of zones of conflict that typically get only negative attention, and I think that is one of the more important contributions Discostan makes to Los Angeles. It’s a way of decolonizing sound. 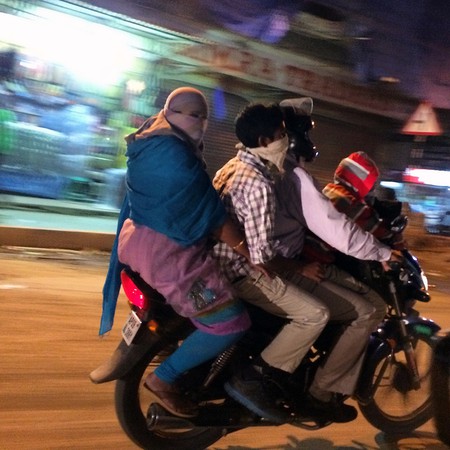 One of my best experiences was at our last event — someone came up to me at the end of a long set of dabke, choubi, and qataghani music (Syrian, Iraqi, and Afghan, respectively) and said how much we needed this homage and this counterpoint to the news we receive from these regions. That someone felt this at an emotional and embodied level was so meaningful to me, and if even one person felt this way, then mission accomplished!

So what’s next for you and/or Discostan?

We’d love to take Discostan on the road, to other cities in the US and also abroad. We’re also working on curating film screenings and hopefully more performance art, too, which we had the opportunity to explore during our participation in the Los Angeles Islam Arts Initiative last year. In addition, I’m also working on my own projects as a documentary filmmaker — currently a portrait of Sufi music and poetry in Pakistan and India, accompanied by an album of field recordings, which will hopefully be out next year.

How would you describe Discostan in 80 characters or less?

Discostan presents musical narratives from Beirut to Bangkok via Bombay.

Past and present DJs of Discostan | © Nanette Gonzalez

What would be your dream project?

I would love to do a music film that traces the journey along the old idea of the Silk Road, but through the contemporary lens of someone working that transportation route. It would be an ethnographic document — I don’t love that classification, but it’s the closest descriptive that currently exists. I’m very interested in populist forms of music, and what everyday people are listening to in difficult places and situations that help them navigate their realities.

If you could choose the last song you hear on earth, what would it be?

Hopefully I’d still be dancing close to my end on earth, so it would be a mezwej recording, probably by Youssef Azar Elias. And then, of course, ‘Some Velvet Morning‘ by Lee Hazelwood and Nancy Sinatra for the long sleep.

So many people. Rabia Basri. Jalaluddin Rumi. Maya Deren. Ibn Battuta. I’d also love to have more time with one of my filmmaker idols, Mani Kaul, who I got to meet in Bombay a few years ago before he passed.

I’m very fond of bygone imaginations of the future in literature and film.

You already know the answer to this. 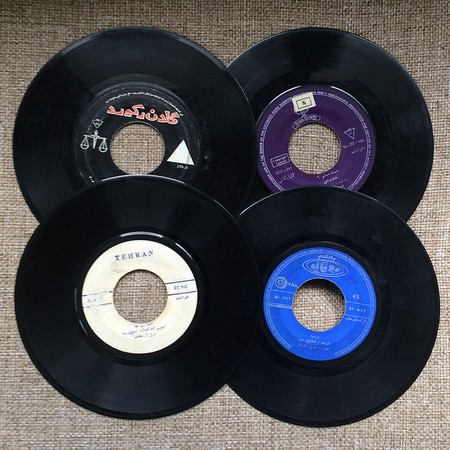 This is a trick question, but I’ll go with Herzog. 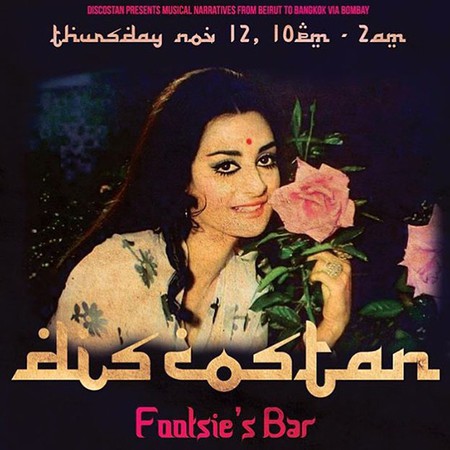 Both, with a good measure of glitch.