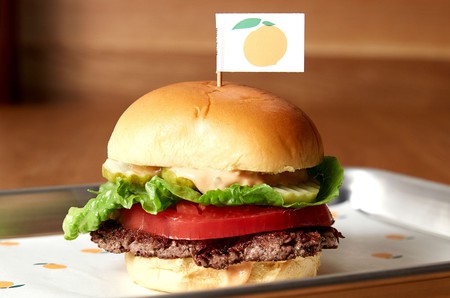 The Impossible Burger, for many, has proved impossible to track down, mainly because they’re only available in eight restaurants across the U.S. But Impossible Foods, the company behind the plant-based vegan burgers, announced plans this week to launch a large-scale production facility in Oakland, California.

The company will be able to make at least 1 million pounds of meat per month when production at the facility is at full capacity.

Impossible Burgers are made entirely from plants, and the company claims they handle, smell, cook, and even taste like ground beef from cows. While the taste has been disputed, it’s clear the burger has a much smaller environmental footprint than regular beef.

“Our mission to transform the global food system is urgent, and the opportunity is huge, so we are embarking on one of the most ambitious scale-ups of any startup in the food industry,” Impossible Foods CEO and Founder Patrick O. Brown, M.D., Ph.D., said at the inauguration ceremony. “Our goal is to make delicious, sustainable, nutritious and aﬀordable meat for everyone, as soon as possible.” 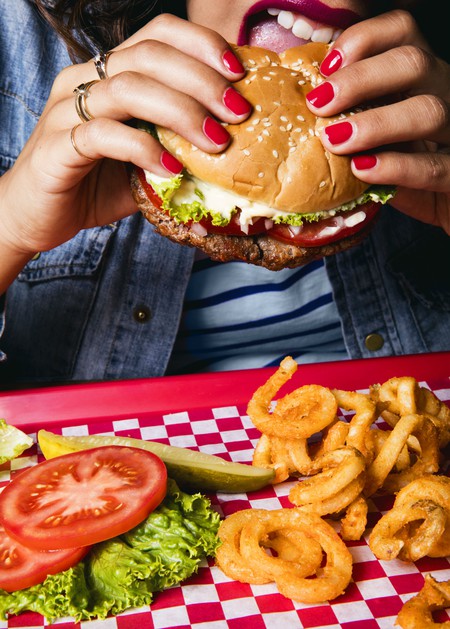 The site in East Oakland is expected to produce enough burgers to serve 4 million people per month, and has the capacity to make 250 times more Impossible Burgers than the current setup.

Until now the Impossible Burger has only been sold at eight upscale restaurants, including Momofuku Nishi in New York and Crossroads Kitchen in Los Angeles, but as of today will supply the burgers to three new California restaurants: Kronnerburger, Public House and Vina Enoteca.

A number of other companies are offering plant-based food solutions. Beyond Meat sells a range of products, from beef crumbles to chicken strips. Hampton Creek is producing vegan mayonnaise, while Ripple Foods offers plant-based milk.