Isadora Duncan, The Tragic Life Of The World's Greatest Dancer 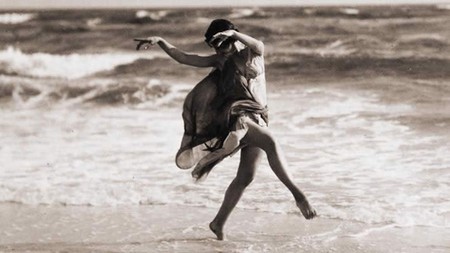 Isadora Duncan grew up in the Bay area under the guidance of her mother, a piano teacher and avid believer in the arts. Duncan adopted her own form of expressive movement by age ten, and determinedly refused vaudeville gigs as a young adult to earn recognition for her own choreography. She rejected social norms—both onstage and off— which earned her an eccentric reputation, but also a lasting legacy. Here’s a tribute to San Franscisco’s most famous dancer. 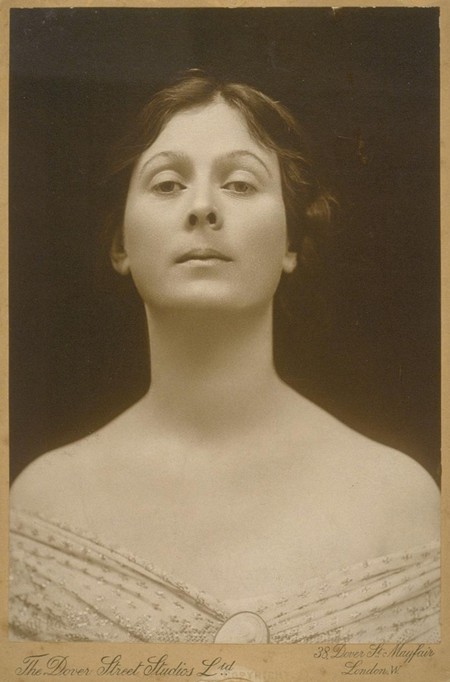 Duncan was born in 1877 at 501 Taylor Street, San Francisco, CA, in what is now known as the Tenderloin. Duncan’s father left a few years after her birth, leaving Dora Duncan to raise four children. The Duncans relocated to Oakland and lived a Bohemian lifestyle while running Dora’s music school. It was there that Isadora first began teaching dance classes. 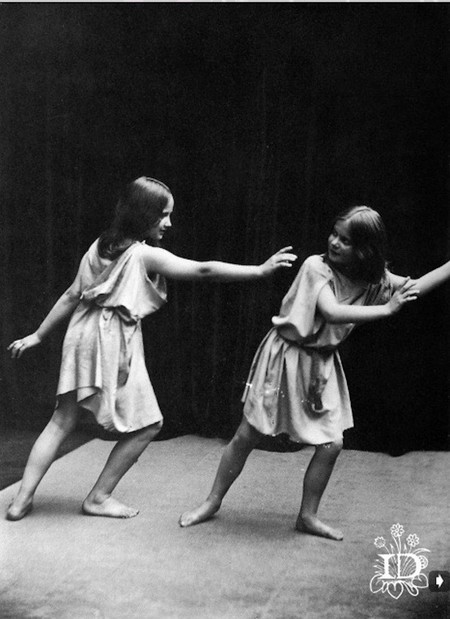 Fitting the Duncan’s offbeat lifestyle, partially motivated by Greek revivalism, Isadora did not teach classical ballet, which dominated the dance scene at the time. Instead, she developed her own technique with loose tunics, bare feet, and flowing hair; all aspects inspired by Greek sculpture and philosophy. 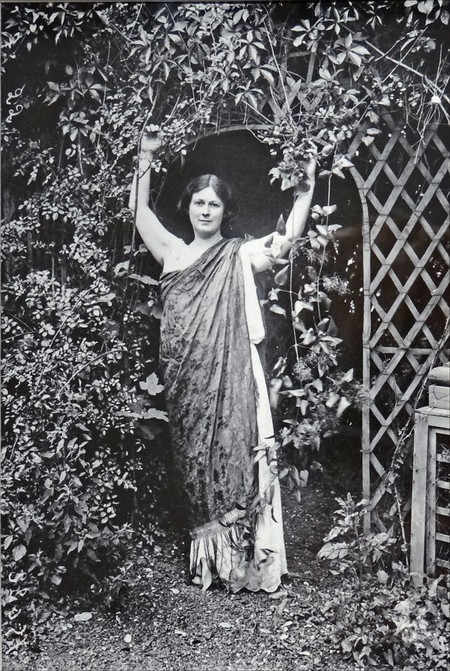 As she matured, Duncan sought liberation from both the rigid ballet world and the restricting views of womanhood. Her movement was entirely intuitive, and her costume without a corset: a shocking sight at the time. Duncan’s work was seen as rather eccentric and was not initially accepted in America. 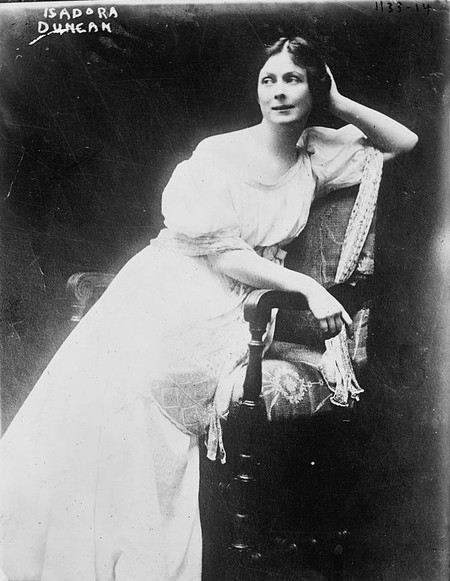 However, Duncan was unwavering, and traveled to Chicago and New York throughout her teenage years to work in various plays and vaudeville shows for money. She also performed her own work for garden parties as a “California novelty,” but still faced criticism. Duncan returned to San Francisco in 1896 to dance in A Midsummer Night’s Dream at the Baldwin Theater, which stood where the Flood Building is now standing. 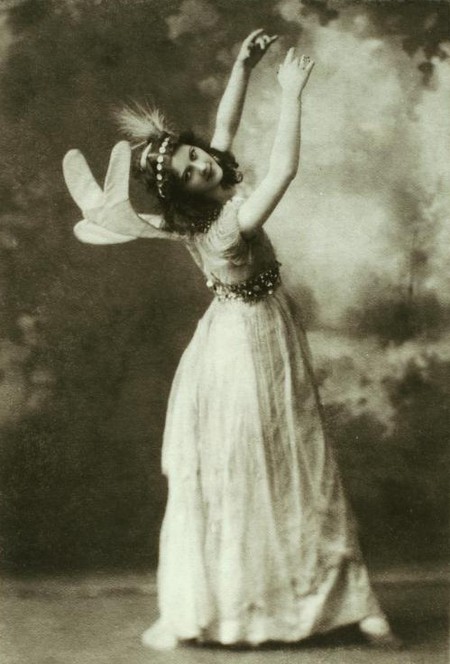 Shortly after, propelled by her unconventional nature, Isadora left the vaudeville circuit. Seeking a new artistic climate she traveled to Europe, where Duncan quickly earned followers. Her first fan base began in London in 1900, where she performed in the homes of upper class ladies. She quickly ended up on stages in Paris, and was able to visit her beloved Greece. 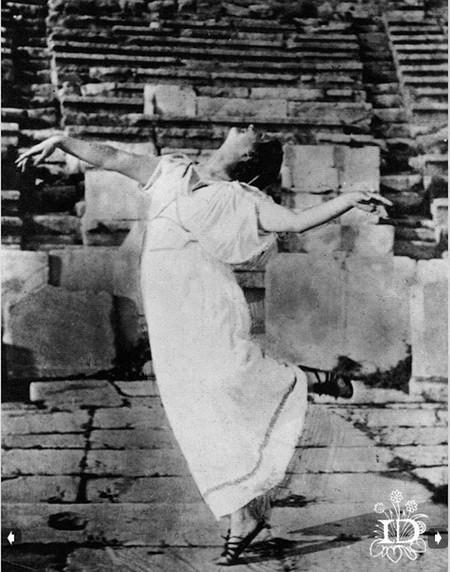 Finally enjoying success, Isadora founded her first dance school in 1905 outside of Berlin, to train dancers for a company, dubbed ‘The Isadorables’. By 1907 Duncan had become an international celebrity. In tandem with her revolutionary movement, she utilized composers such as Beethoven, Chopin and Wagner, rather than popular jazz music. Duncan’s recognition led to performances for European royalty, as well as Vladimir Lenin. 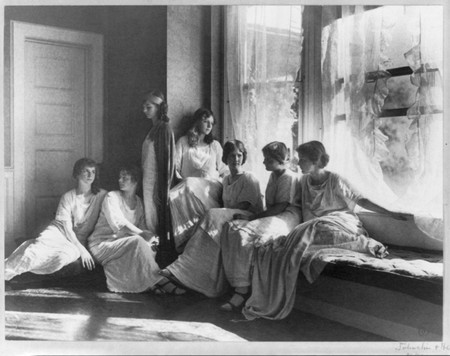 Duncan met an untimely death in 1927, when her quintessential scarf was caught in the hubcap of a moving automobile. The San Franciscan icon left behind a legacy. Duncan’s radicalism, intuition and inspirational dancing contributed to central themes of 20thcentury dance. Furthermore, Duncan single-handedly proved that new forms of dancing could be appreciated. Duncan’s bold work ultimately helped pave the way for modern dance pioneers to come. 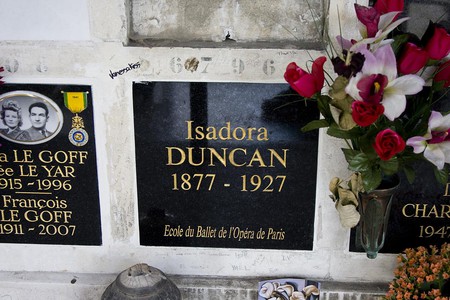