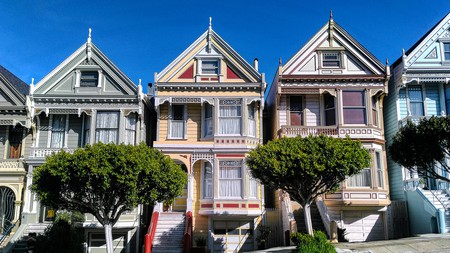 California has long been at the forefront of the climate movement, and in 2003 San Francisco laid out its plan to become zero-waste. Green, clean and organic – new research ranks the city as the most ecofriendly city in the world to visit as a tourist.

San Francisco, according to research from leading travel agent Hayes & Jarvis, offers more green-certified hotels, vegan restaurants, environmentally-friendly tours and nature attractions, including parks and wildlife reserves, than anywhere else on the planet. The survey looked at how many of these categories existed per 1m visitors. The city was closely followed by Rio de Janeiro, and Washington DC in third. 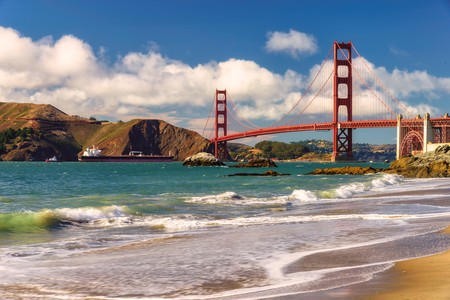 The top city in the UK was Edinburgh, which came in ninth overall. Other US cities on the list include Atlanta, Georgia, and Houston, Texas.

San Francisco’s green-certified hotels, which are defined as hotels with a GreenLeaders certification on TripAdvisor, must show their commitment to recycling, producing and providing local and organic food, as well as providing charging facilities for electric cars. 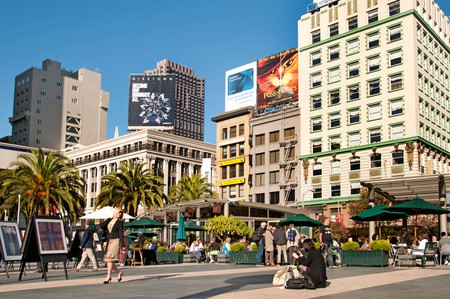 The Inn at Union Square and the Orchard Hotel are two hotels that fall into this bracket. The Inn at Union Square is big on energy-efficient appliances such as computers, televisions and air conditioners, water-saving policies and recycling and distributing amenities such as soap bars that are usually thrown away. The same goes for the Orchard, where carpets are ecofriendly, and for every review posted on TripAdvisor, a tree is planted in partnership with Plant A Billion Trees. The hotels in the city achieved an impressive 21.5 out of 25 points. 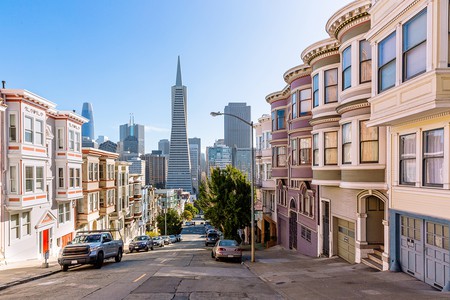 San Francisco is incredibly vegan-friendly, with 15.5 vegan restaurant options for every 1m tourists. Some of the highest-rated places to eat include Shizen Vegan Sushi Bar, the Butcher’s Son and Wildseed, as ranked on HappyCow. Toronto, Los Angeles and Washington, DC also ranked high as vegan-friendly destinations.

Cycling is the best way to get around the city, with bike tours ranking at 29.3 per 1m tourists, behind Buenos Aires, Rio de Janeiro and Barcelona. Nature attractions, however, catapult it up the eco chart. There are 40 green spaces per 1m tourists, including the Golden Gate National Recreation Area and Washington Square. 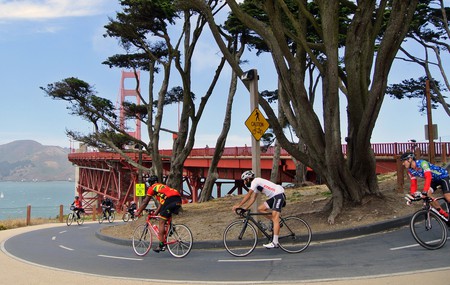 Cycling is the best way to see the city – although be warned, it is hilly | | © Bob Kreisel / Alamy Stock Photo

“A combination index score of these four metrics puts the Californian city as the most ecofriendly destination in the world,” Hayes & Jarvis write. “It is the go-to destination for environmentally conscious travellers.”