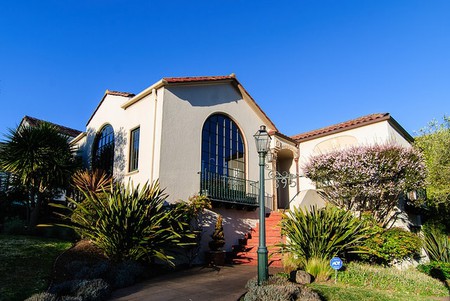 California is a design-lover’s paradise. From the rustic vineyards of Napa, to the twinkling marquees of Los Angeles, to San Diego’s rocky beaches, the state is packed with eye-catching visuals. But you don’t have to be a Golden State resident or an interior decorating professional to find inspiration in its variety of aesthetics. California style can be incorporated in both major motifs and minor details, whether it’s adding a sleek mid-century patio set in the backyard or a colorful Spanish Revival pattern in the kitchen backsplash tile. For a handful of ways to get California dreaming about décor with West Coast flair, read on.

With stately archways and red tile roofs, Mediterranean-influenced décor is spread throughout the western and southwestern states, but it’s especially common in California. The look originated in the region bordering the Mediterranean Sea to the north, in countries such as Spain, Italy, and Greece; and made its way to its particular corners of the U.S. as the Mediterranean Revival style in the late 19th and early 20th centuries. In California, residents often use Mediterranean elements such as stucco exteriors, painted tile, courtyards, and wrought-iron touches. Elsewhere, the vibe can be replicated with a pop of colorful kitchen tile or an arched window.

Opt for coastal colors (and values)

To capture California’s essence, dip into the region’s natural palette of ocean blues, forest greens, and beachy neutrals. That might mean a midnight blue statement chair or pine-colored walls. Local texture adds a lot, too. Try distressed fir furniture, or earth-toned ceramic pieces, or salt water-weathered woods, or clusters of potted greenery. Natural materials also lend themselves to sustainable design choices, a popular approach in a state whose residents are known for green living. 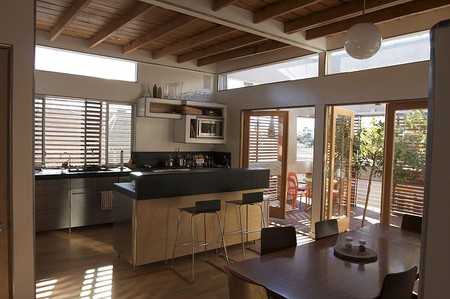 Palm Springs—the desert of Southern California—is known for its impressive collection of mid-century modern architecture, though the affinity for clean lines and retro minimalism is hardly only concentrated there. The city celebrates Modernism Week—a popular festival of house tours and other design-related events—annually. Swapping out a more ornate piece, like a carved dresser, for something with more of a mid-century sensibility instantly ups the chic factor. Plus it’s the perfect option for history buffs, Mad Men enthusiasts, or just fans of design that goes easy on the frills. 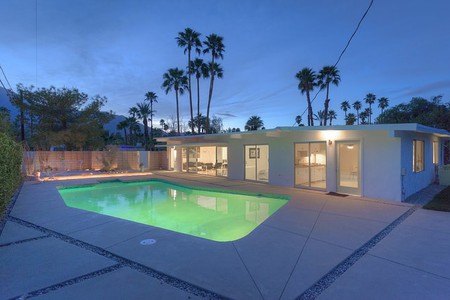 Wine Country is earthier. Silicon Valley is sleeker. But San Francisco, wedged between the two, buzzes with a more eclectic energy that reflects in its style. The City by the Bay’s hippie-turned-hipster streets and businesses are inspirational treasure troves. Thrift store finds, like the ones San Franciscans can browse in the Haight, can boost the character of any room. Higher-end pieces, like those available in Noe Valley boutiques, can add a touch of class. It’s the mix of both that make a space one of a kind. And a vibrant mural or two couldn’t hurt. 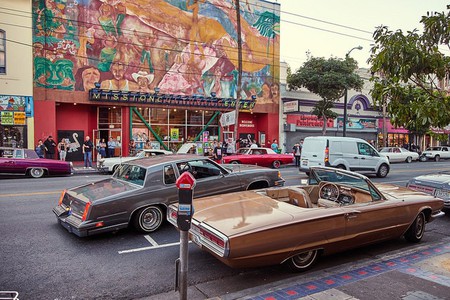 Let the sun shine in

To really take advantage of a California-inspired lifestyle, designing around an abundance of sunlight is key. Keep things breezy and bright with all-white walls and linens, big windows, and high ceilings—perfect for rooms flooded with natural light. Or soak up the sun directly by focusing creative planning on outside spaces like patios, balconies, or, most Californian of all, courtyards. A backyard kitchen, firepit, or garden can make a home feel complete, whether it’s in sunny San Jose or on the other end of the state. 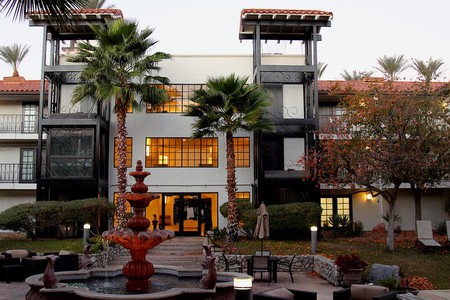