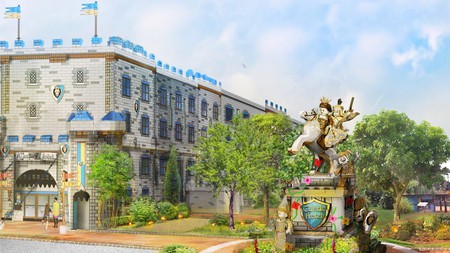 Lego wizards and dragons abound at the new royal addition, which opens on April 27.

California’s Legoland will soon be getting the royal treatment. A new Castle Hotel is set to open on April 27, featuring Lego wizards, dragons, and treasure hunts. From the moment guests arrive, they are immersed into the thematic experience, greeted by an all-powerful Lego wizard inside the castle doors. For those who want to make a grand entrance, there’s a slide that connects the lobby to the first floor. 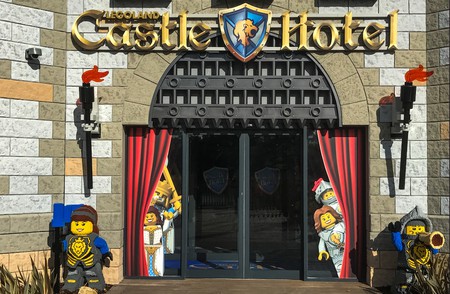 Around 2,100 Lego models—made up of more than three million bricks—are scattered throughout the three-story hotel and its 250 rooms. Guests can pick from three different themes for their accommodations: knights & dragons, royal princess, or magic wizard. There are separate sleeping areas for kids and adults. 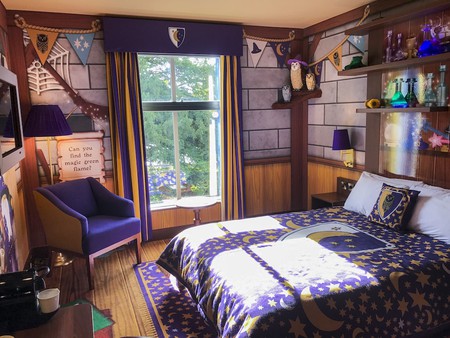 The adult sleeping area at the Castle Hotel | © Legoland California

Standard rooms can sleep up to five people (with a maximum of two adults), while the deluxe suites sleep seven (maximum of four adults). The kids’ sleeping area has bunk beds and a pull-out trundle, along with a TV and a Lego building table (in case spending the entire day surrounded by the plastic bricks just isn’t enough). The adult sleeping area comes with a king-size bed, a TV, and no Lego building area (sorry, parents). 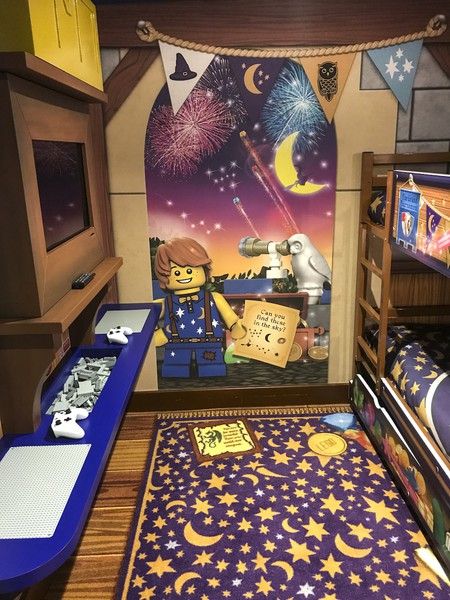 The Royal Courtyard is, quite naturally, fit for a king (or queen). There’s a Duplo play area for young children, alongside a play structure for older kids, a screen for showing movies at night, and a stage for live shows. There’s also a hot tub and pool, which has interactive water features. 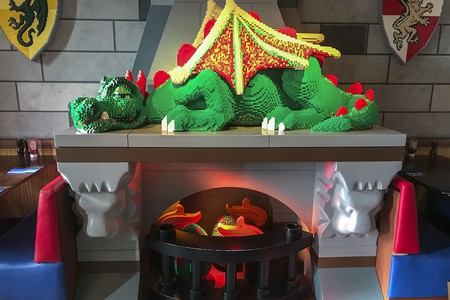 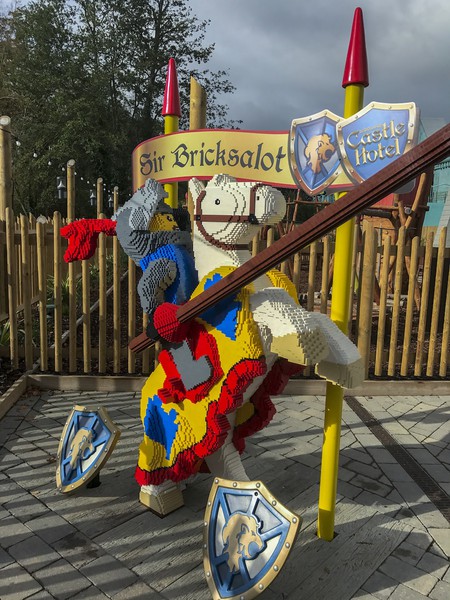