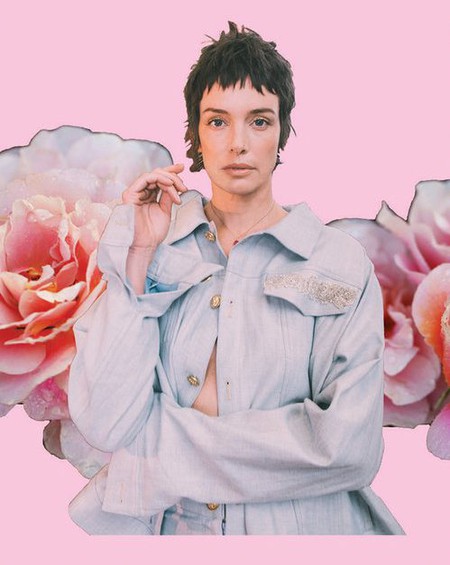 Who says fashion month is limited to the big four (New York, London, Milan and Paris)? As the fashion space becomes more accessible, independent creatives are doing their own thing to disrupt traditional catwalk programming. Gone are the days when the fashion elite – a select group of editors, designers and models – controlled the trends printed in magazines and sold in stores only after fashion month wrapped. Today, thanks to the democratization of fashion by bloggers, influencers and social media feeds that give the world an inside look on what’s hot right now, independent creatives have more room to stage their own interpretations of current fashion. 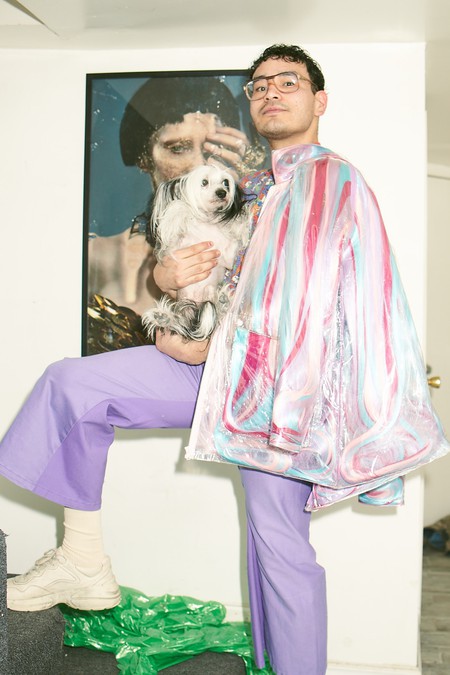 One such creative is New York stylist Phil Gomez, aka Styled By Phil, known for working with edgy celebs like Rose McGowan, Nelly Furtado, Susan Bartsch and Tove Lo. “Fashun Tweek was never meant to be New York-centric,” he says of the interactive runway event showcasing independent designers alongside musicians, artists and a pop-up where guests can buy looks straight off the runway.

For the past two years, his funky collaborative fashion event has gone down in New York, but this year, Fashun Tweek is taking on Los Angeles. “Fashun Tweek is meant to float around and discover artists all over the world,” he says. Los Angeles, which has recently exploded with talent – especially in Downtown (DTLA), where designers are setting up showrooms and galleries are welcoming artists from all over the world – is the latest US city to gain recognition as a fashion capital in the making. 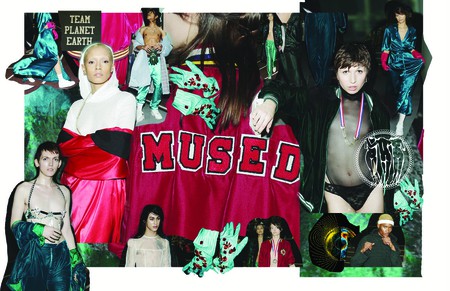 “There’s so much talent out in LA,” says Gomez. “But there aren’t that many platforms to showcase it.” So Gomez launches his third annual Fashun Tweek event in DTLA on September 27, at Think Tank Gallery with an after party at the Ace Hotel.

Although Fashun Tweek is a one-night event, the planning and production of the endeavor builds community and fosters a fashion crowd in Los Angeles that can grow roots. From local casting to international broadcasting, DIY creative enterprises like Fashun Tweek are integral to building budding fashion capitals like Los Angeles.

Behind the scenes but hands-on, Gomez will be producing the event as well as styling the runway shows in his typical DIY style. Beauty will be lead by Emmy award-winning Michael Vincent Academy and hair by artist Joe Espinoza.

Featured labels include KNORTS, a handloom knitwear made in Los Angeles; Busted Brand, a handcrafted Los Angeles latex label; Farradas Knits, a custom order knitwear line; RE•MOR•DUR™, an experimental house that uses repurposed clothing in each collection; as well as the New York houses Whatever 21 and Músed who will be headlining the runway program.

Musical guests include Luna Lovebead, Saro, Nicole Miglis and Hundred Waters. The event, which is sponsored by fashion collective LadyGunn, will be broadcasted live from the LadyGunn social feed.

“We plan to disrupt the fashion world,” says Gomez, “in a safe space that allows for a more inclusive and diverse fashion industry.”

Fashun Tweek will take place at Think Tank Gallery at 6:30 p.m. on September 27