How to Survive the Commute in San Francisco 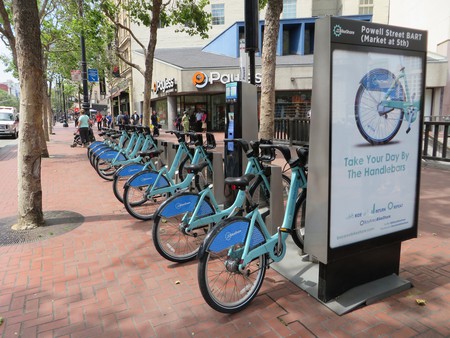 The Bay Area didn’t experience a massive technology boom because people were standing around—no! Everyone in San Francisco is constantly on the move. Whether you live in the city and have to navigate your way to a different neighborhood in the evenings from your office, or you live in a different part of the Bay entirely, here is some advice to help with your daily commute. Instead of banging your head on your steering wheel and contemplating letting your car slip down Lombard Street, consider these options.

Bay Area Rapid Transit (BART) travels throughout San Francisco, Oakland, Berkeley, Fremont, Walnut Creek, Dublin, Pleasanton, and additional cities in the Bay—whew! The train reliably runs every 15 minutes during the week, and on nights and weekends, you can expect a train within 20 minutes. BART’s six different lines can take you just about anywhere you need to go in the Bay Area—this way you won’t have to worry about looking out for bikers in your driver’s side mirror. 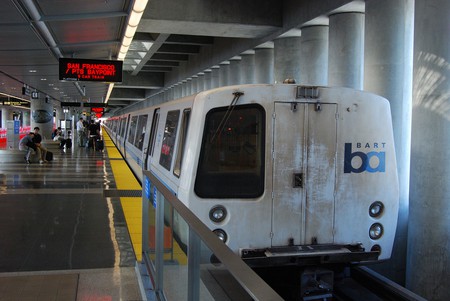 In addition to BART, commuters also have the option of riding Muni Metro. There are muni-operated subway cars and buses, so be sure to check what type of transport you need before attempting to board. Muni covers nearly 50 miles of the city, making stops until 1:00 a.m. normally, with some lines that run late-night rides. 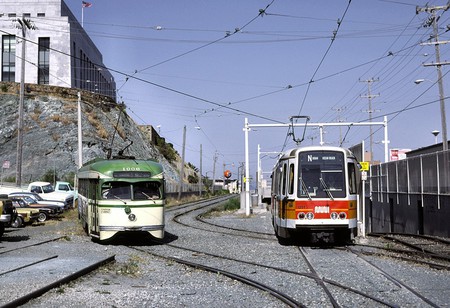 Live outside the city proper? Never fear! Caltrain runs throughout San Francisco and into the South Bay, with Gilroy being the end of the line. Weekday trains run nearly 24-hours a day so that commuters can get in and out of the city with ease. Caltrain even runs on the weekends, but usually only stops once an hour, on the hour, and stops running around midnight. 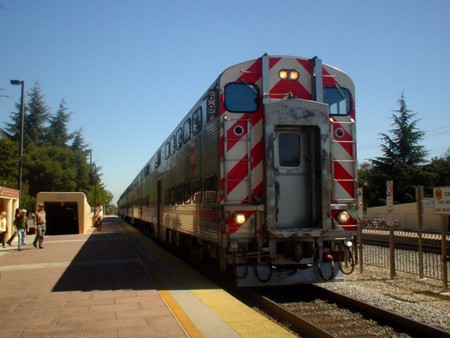 Both Uber and Lyft were founded in San Francisco, so it’s only logical that these rideshare companies offer affordable ways for commuters to get around the city. Although you’ll still be stuck in traffic inside of a car, at least you won’t be driving. That way, you can still get work done or goof around on your phone while your rideshare driver navigates traffic. 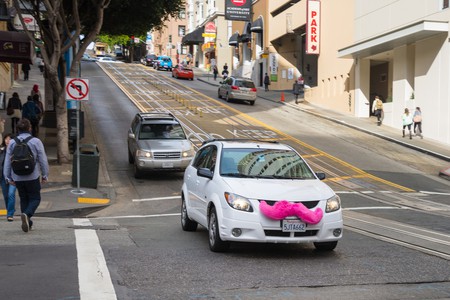 Even though San Francisco is known for its many hills, it’s still extremely bikeable. Make sure you have the proper safety gear—and are prepared for rain at any given time—and take to the streets! If you don’t own a bicycle, or just want to test out biking in and out of the office, consider using a program like Bay Area Bike Share. The company, and companies like it, allow you to rent the bike for as long as you need it before returning it to a Bay Area Bike Share station, located throughout the city.

If you must drive a car, find a way to distract yourself. Just because you’re stuck in traffic doesn’t mean you shouldn’t be entertained! Download podcasts, educational seminars, books on tape, or your favorite musical albums to listen to during the commute. You’ll be home in no time. 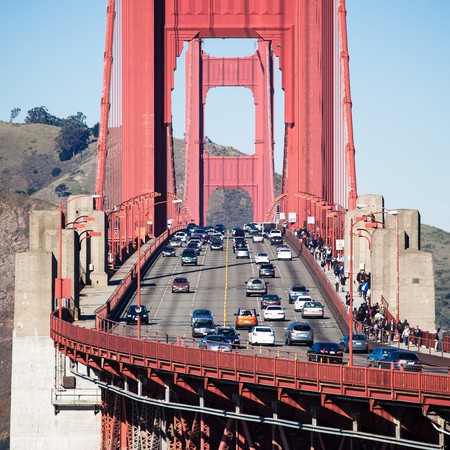