How To Spend A Night Out In Oakland 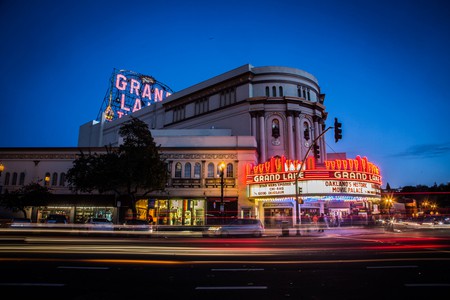 More and more frequently, Oakland is becoming known as a cultural hotspot. For any night of the week, check out some of these evening spots that will give the night owl in everyone a taste of Oakland.

Round 14th street and stumble upon Longitude, a tiki bar, where the drinks are innovative and explorative. Even the names of the drinks leave imaginations running wild – Lion’s Share Swizzle, Black Orchid, Shrunken Skull, and more. Longitude is also a great place to grab some small bites before heading out, including teriyaki skewers and salt cod fritters.

For the musically inclined, bigger artists and bands can be found at the Fox Theater on Telegraph Avenue. Although originally a movie house, this concert venue is all art deco and all talent. For a slightly more upscale-feel, Yoshi’s hosts dinner and performers. With its ability to hold over 300 people, this jazz hall is known for much more than its sushi. And it’s not hard to find either – just head over to Jack London Square (the center of Oakland). 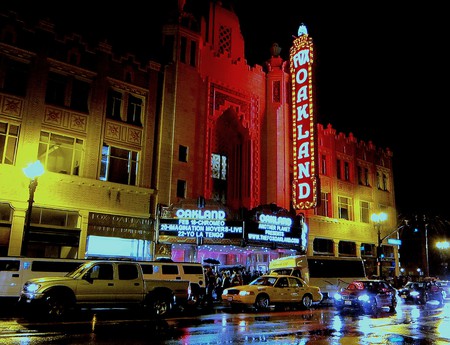 For the foodies, there are more than a few places to check out. Dinner can’t be missed at Hopscotch, a kitschy diner that combines American and Japanese food. Plus, there’s buttermilk fried chicken.

Also near Jack London Square is Haven. Haven is what happens when Michelin quality food and handmade furniture have a baby. Diners can choose between eating in the lounge or off of a prix fixe menu. Or if traveling in a group or you simply can’t decide, go head over to Swan’s Marketplace, which is Oakland’s version of a food court. A food court done right, really – think more food community. Either way, it has plenty of options to satisfy even the pickiest eater. 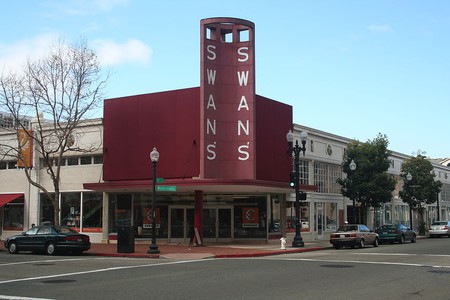 If you crave a slightly wilder night, then how about stopping by one of Oakland’s night club? More specifically, check out The Uptown Nightclub. Along Telegraph Avenue, The Uptown specializes in rock music, but also features punk, cabaret, and a slew of DJs that are known to keep everyone on their feet throughout the night.

The perfect way to end an evening in Oakland is to, of course, grab dessert. Call an Uber and take a ride to Curbside Creamery. By the name alone, it is clearly an ice cream shop. But there is so much more to it than that. With unique flavors such as bourbon whiskey and strawberry on vanilla shortbread, Curbside Creamery also offers vegan ice cream so any dietary restrictions go straight out the door here. Essentially, there is no excuse to not have dessert. And for those with slightly more savory taste buds, College Avenue holds La Farine Boulangerie Patisserie, a bakery that sells various scones, cookies, tarts, and croissants, all of which are equally delicious. 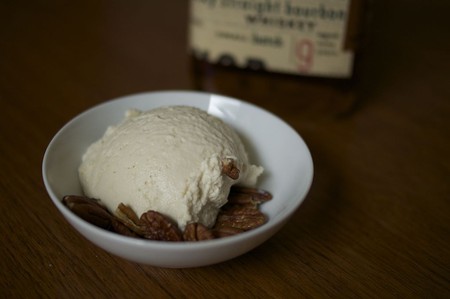 Other notable mentions to visit in the Oakland area include Walden Pond Bookstore (try to stop in and peruse their rare books collection), Make Westing (a bar that also allows visitors to play bocce ball), and Era Art Bar and Lounge (just like its name says, part art gallery, part cocktail lounge).