How To Dress For Coachella Based On Your Favorite Bands 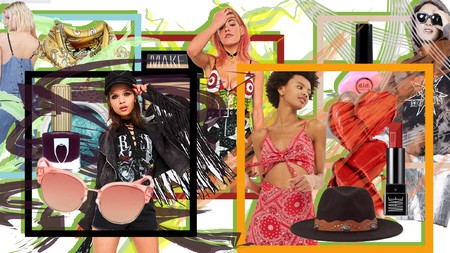 Beyoncé may have dropped out of Coachella due to doctor’s orders, but the festival is still one of the season’s hottest tickets. Rock, hip-hop, indie, EDM, the diverse lineup of talent draws fans from all over the globe for a two-week stay at the Empire Polo Club in Indio, California. But the all-important question becomes, what do you wear? Because flower crowns are so over.

Culture Trip’s Music Editor, Ryan Kristobak suggests comfort and fun over all else. “You’re out in the sun,” he says, adding that the celebrity invasion of the festival “is what it is,” and reminds folks to “ignore the scene and just enjoy the music with your friends.” But for many festival-goers, dressing is part of the fun. That doesn’t mean you’re not there for the music. So, why not let the talent of Coachella help inspire your festival looks?

Festival dressing became a cultural issue when celebrities like the Jenner sisters, (Kendall and Kylie) Selena Gomez, and Vanessa Hudgens wore bindis to Coachella, as a fashion statement, seemingly without any regard for how the power dot connects women of South Asia, and has for centuries. Isha Aran writes for Jezbel, “The bindi is not your music festival fashion accessory.” Why? It’s difficult to toe the line between cultural appropriation and appreciation. So, be safe, and don’t use a music festival to try and negotiate that terrain. Instead, find your Coachella looks as inspired by your favorite bands. 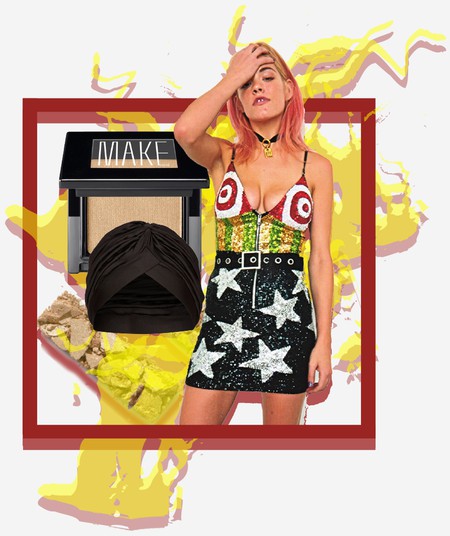 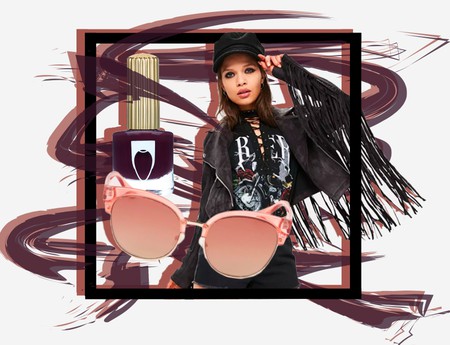 If you’re at Coachella to see Bon Iver, Thundercat, Skepta .. 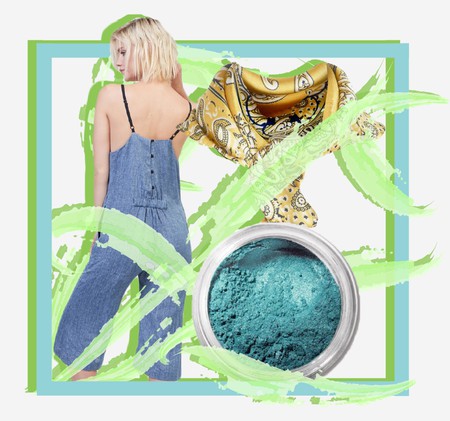 If you’re at Coachella to see Empire of the Sun, Raury, Nao, Justice … 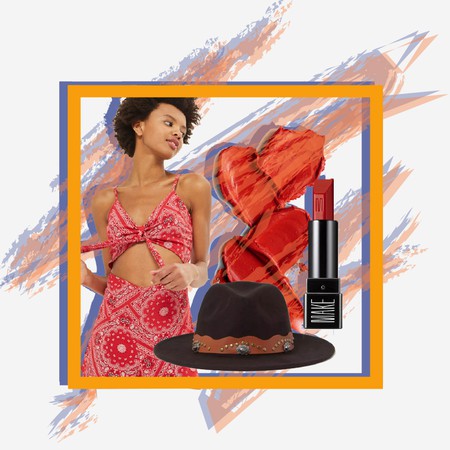 The Future Is Female

If you’re at Coachella to see Tove Lo, Warpaint, Kehlani … 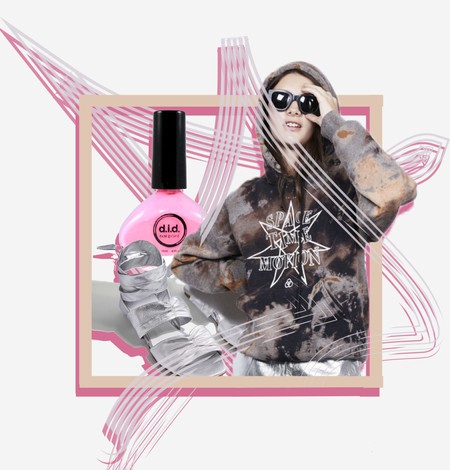