How The Bay Area Helped Create The National Park Service 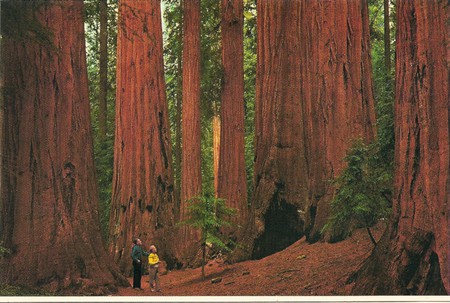 This week, America celebrates the 100th birthday of the National Park Service, happy for any excuse to explore one of the country’s 411 gorgeous national parks and monuments. As we celebrate, we can’t help but reminisce on the National Park Service’s origins. Bay Area residents can take pride in the extensive role their community played in making the NPS’s establishment possible in the first place.

Perhaps the most influential Bay Area resident to contribute to the service was Stephen T. Mather, the very first director of the National Park Service. A native to San Francisco and a graduate of UC Berkeley, Mather was a wealthy marketing guru. By 1915, the country had 35 national parks and monuments, without any universal administration and with very little funding. The parks were sorely neglected and unappealing to the public. Mather wrote to Franklin K. Lane, Secretary of the Interior, to complain about the park conditions. Lane, another key player in the National Park Service’s creation, was also a UC Berkeley graduate who had spent years reporting for the San Francisco Chronicle and even served as San Francisco’s city attorney for two terms. Lane, knowing Mather as a dynamic, powerful personality, decided to put him in charge of making improvements happen. 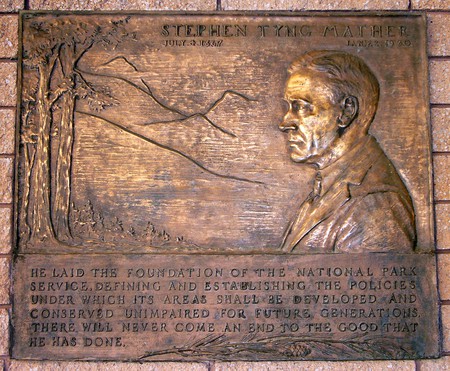 Mather decided he needed to get the public to care about the parks in order get funding from Congress. He gathered all the park superintendents together at the UC Berkeley Sigma Chi house to hold the famous conference that led to the formation of the National Park Service. Mather continued to serve the NPS until he fell ill in 1929, a year before he died.

After Mather fell ill, his assistant, Horace Albright, took over as director of the NPS. Albright was also a UC Berkeley graduate. Several other Berkeley affiliates played a key role in the early NPS, like Professor Adolph Miller, Professor William Colby, Professor Joseph N. Le Conte, and his father Joseph Le Conte. Beyond Berkeley, San Francisco architect Mark Daniels designed the first NPS uniform and helped run the parks as well. Representative William Kent of Marin County was one of the two sponsors of the legislation that created the National Park Service, and he also gave the government the redwood forest that would later become Muir Woods. 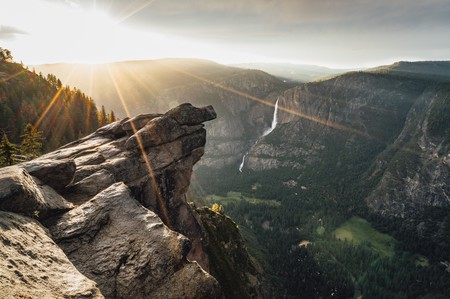 So next time you visit one of the country’s gorgeous parks, take a moment to thank the many Bay Area figures who played important roles in the National Park Service’s creation, and look back on the parks’ Bay Area heritage with pride.