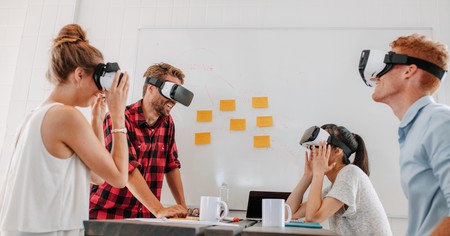 Thanks in large part to the Bay Area tech scene, there’s been a move towards casual attire in the office. The effect is especially felt by women in the workforce and, for many, is viewed as another small step towards equality.

Almost 47 percent of US workers today are women, and many say they continue to feel more attention is placed upon their appearance at the office than that of their male counterparts. Skirts and high heels were a historic part of some company dress codes, and the effects of those expectations sometimes endure in offices today. However, thanks in part to San Francisco and Silicon Valley’s tech scene, there’s finally been a move towards more casual attire. It’s a big win for women, and one more step closer to actual equality (though, needless to say, the gender pay gap remains highly problematic). 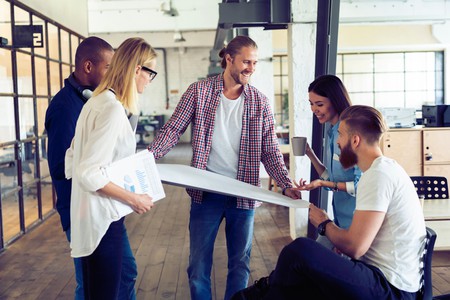 How did this shift in what’s considered appropriate work attire come about? Amanda Townsend, a Global HR leader at Fivetran and CEO at BoldChange, thinks it’s due to technology companies that weren’t interested in playing by the rules. The tech industry began in the 1980s, so the workforce — historically influenced by gender inequality — was mainly filled with men. Their coats and ties got in the way of comfort and productivity, so they were replaced with items that not only felt better, but required fewer time-wasting decisions. See, for example, Bay Area-based Steve Jobs’ black turtleneck and jeans and Mark Zuckerberg’s grey t-shirts and hoodies. “I think,” Townsend explains, “as more women started to work in that industry, it just seemed silly to expect them to dress differently.” 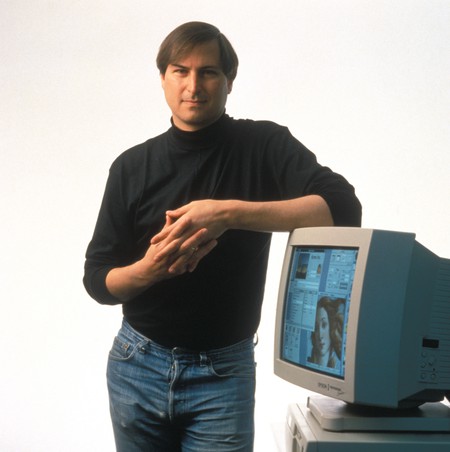 Mandatory Credit: Photo by Robert Holmgren/REX/Shutterstock (4998067a) Steve Jobs, 39, CEO and co-founder of Apple Computer Corporation, Jobs is leaning on a monitor, which is on top of his newest product : the Apple Power Macintosh 6100, a revolutionary workstation-class personal computer line. Replacing Apple's Quadra. Steve Paul Jobs, Co-founder of Apple Computer,Cupertino, California, America - 04 Apr 1994 Job, a pioneer of the personal computer revolution with S. Wozniak, became a multimillionaire before the age of 30. Subsequently started the NeXT Corporation to provide an educational system at a reasonable price, but found that software was a better seller than hardware. Then funded Pixar, sold it to Disney before coming back to Apple. | © Robert Holmgren/REX/Shutterstock

Dymphna Cordova, Head of HR Business Partners & Talent Management at Grand Rounds, Inc., has been working in HR for over 20 years and has watched this change unfold. She agrees that ultimately comfort is at the forefront of the movement. “I’ve seen a shift away from one specific way of defining professional dress to more, ‘Let’s be comfortable. Let’s work hard and be comfortable in how we attire ourselves.’” Even Wall Street is on board with Goldman Sachs recently relaxing its dress code “in favor of a more casual environment.”

Cordova says it’s a result of companies focusing on healthy and engaged workplace cultures rather than just focusing on the bottom line. “I think as much as you can bring your full self to work, whether it’s how you dress or how you’re able to interact, that has an impact on your work quality and the quality of your work life because it’s a healthier environment.” Ultimately, she says, that leads to more engagement at work, which in turn leads to higher performance.

Townsend agrees. “I think people do their best work when they are comfortable and when they feel they can be themselves. They speak up more, they participate more, they’re happier. Even retention is higher when people feel they can be themselves at work and when they’re comfortable.” And while she thinks relaxed dress codes and caring about corporate culture started with the tech scene, she believes that swing also inspired more companies to embrace the diversity, equity, and inclusion movement. “A huge part of that is accepting people as they are and I think that dress code has a lot to do with that.”

However, just because it’s now more acceptable for women to dress more casually, doesn’t mean that all women are doing so, Townsend says. She blames the unfortunate existence of female rivalry in the workplace, something she thinks is the result of a scarcity of leadership positions for women. 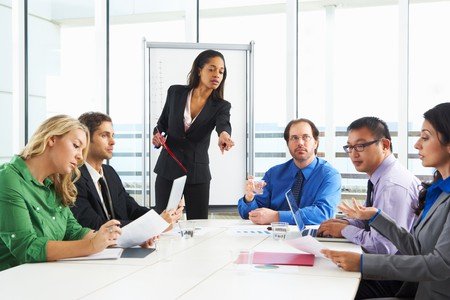 “I think women feel more pressure to have to look presentable or powerful at work because there aren’t very many women in leadership roles, and how you look and present yourself seems to be a factor in getting to the top.” However, she hopes it will change as more and more women are represented at senior levels. “I think that as we have more women in leadership roles, over time that mentality will go away.”

Ultimately, many think it’s a good thing that the influx of tech companies is helping popularize a work dress code that encourages both sexes to dress in ways that reflect their personality and don’t stifle their comfort. Still, as long as men occupy most high-level positions, not all women will feel it’s an option for them. As with all progress, meaningful change is going to take time; though if men walked a mile in women’s three-inch stilettos, it would probably happen a lot faster. 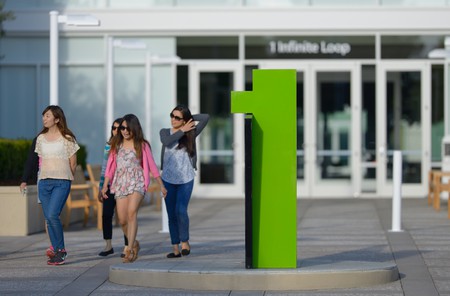