How Did Hollywood Get Its Name? 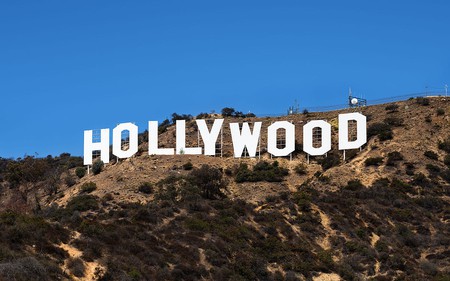 If you’ve ever wondered how the home of American cinema got its name, you’ve most likely come across a wide variety of explanations, all claiming to be the real story. We’re here to help you sort through the rumors and get down to the true story of how such a legendary name came to be.

Once upon a time, H. J. Whitley arranged to buy 500 acres of the town we now know as Hollywood. Whitley was a prominent landowner already, having already started a number of towns in the west, and today he has become known as the ‘Father of Hollywood.’ Later on, in 1887, Harvey H. Wilcox officially established the name ‘Hollywood’ when he recorded it on the land’s deed. 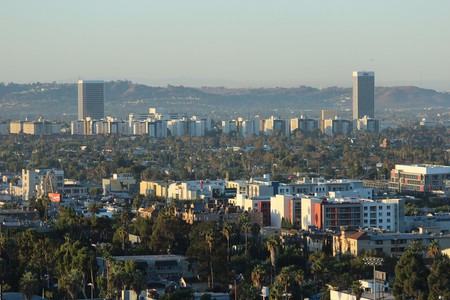 The time in between these two events is when things seem to get a bit hazy. One of the most common rumors thrown around today is that these founders chose the name to reflect the prominent presence of a beautiful, holly-like bush throughout the city. The plant was what is known today as Christmas holly, which grew rampantly throughout the Santa Monica Mountains and nearby areas. Legend claims that Whitley himself was inspired by the holly and proposed naming the town ‘Hollywood’ after it. He bought his 500 acres from E. C. Hurd, who was married to a woman who was friends with Daeida Wilcox, the wife of Harvey H. Wilcox, and the name supposedly traveled down the line to reach Wilcox himself.

An alternate version of this story claims that Whitley himself had nothing to do with the name, and that Daeida Wilcox learned the name from her friend Ivar Weid, who lived in ‘Holly Canyon’ at the time, and she recommended it to her husband. Yet another version claims that Daeida happened to meet a stranger on a train who lived in an Illinois estate called ‘Hollywood,’ and that was where she got the idea for the name. However, there is little to no evidence suggesting that either of these stories contain the true origins of the name. 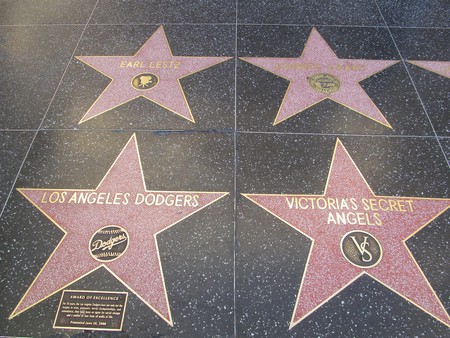 The only evidence remaining today for the name’s true origins come from a page out of the diary of Whitley himself. According to an entry, one day in 1886 Whitley was standing at the peak of a hill when a man came by with a wagon carrying wood. The man stopped to say a few polite words, explaining to Whitley that he was ‘hauling wood.’ The man was a foreigner, and as such his thick accent caused the words to sound like ‘holly wood.’ Hearing these words, Whitley was inspired, deciding that ‘holly’ could represent England, while ‘wood’ could represent his Scottish origins, creating the perfect name for his new land. From there, this story reasons that the name was passed to Weid, who was a friend of Whitley’s, and Weid passed it on to Daeida Wilcox, who finally passed the name along to her husband. The rest, as they say, was history.