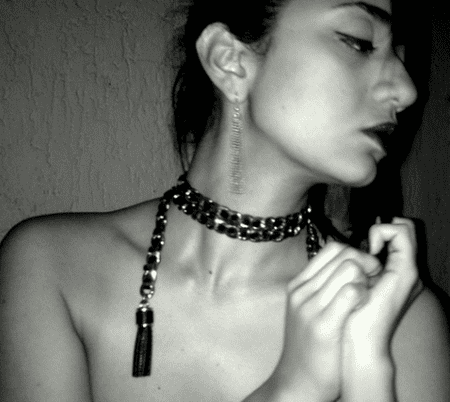 From Helmut Newton to Steven Meisel, fashion has always had its kinky side.

Zana Bayne, a self-taught designer and leather maker launched her namesake brand in 2010 as a “post-fetish” leather goods brand with creative partner Todd Pendu. Since then, Bayne has outfitted celebrities like Madonna, Lady Gaga, and Beyoncé, as as well as fashion insiders like Taylor Tomasi-Hill, Sally Singer, and Chloë Sevingy, and herself is regularly featured in Olivier Zahm’s Purple Magazine, known for its edgy collision of fashion, sex, and nightlife.

Over the past weekend, Bayne opened her first pop-up in Los Angeles’ downtown Arts District, featuring the “Wild Rose” collection. Proving how a BDSM-inspired look is creeping into mainstream fashion, the “Not My President Harness” sold out in record time. 50 percent of the proceeds from the “Not My President Harness” went to Planned Parenthood, according to a blurb on Zana Bayne’s Instagram.

A Berlin native who settled in New York via San Francisco, Bayne, broke into the fashion scene with her blog “Garbage Dress,” where she showcased nightlife as well as pictures of herself in her signature leather harness. The fashion world took notice, and soon, Bayne was flooded with requests for the aforementioned custom harnesses. Since 2010, Zana Bayne has collaborated with Comme des Garçons, Marc Jacobs, &other Stories, and Purple Magazine. 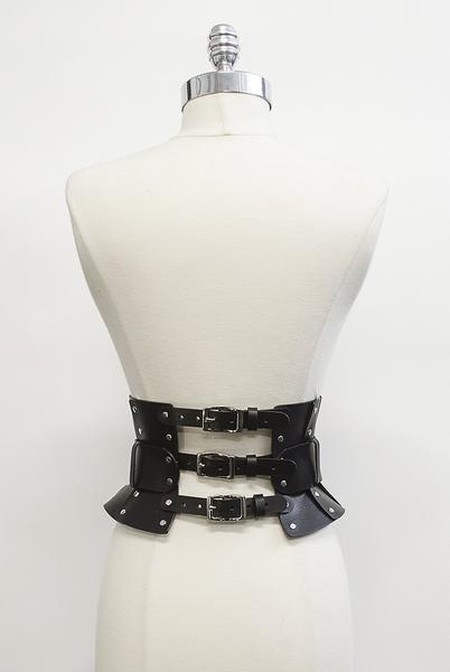 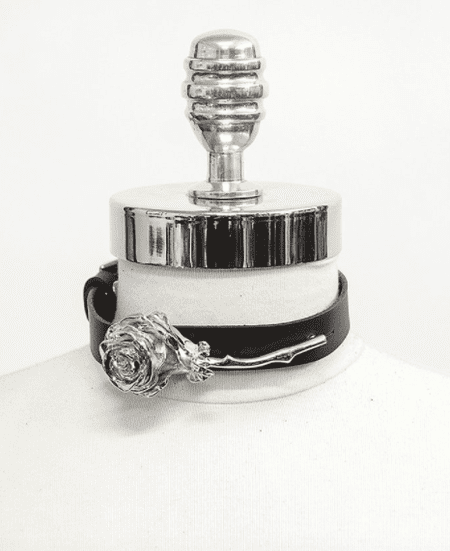 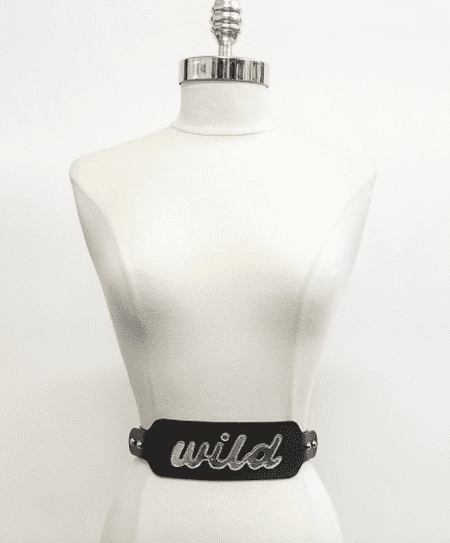 Once worn only behind closed doors, “post fetish” gear like the accessories featured in Zana Bayne’s latest collection are meant to be worn in daylight, as accessories and accents that are part of your everyday look—that is if you can get your hands on these exclusive and luxe goodies.