Has Coachella Become More About Fashion Than Music? 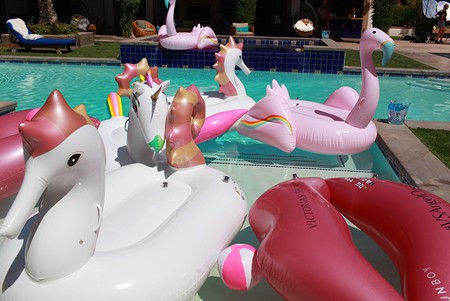 We look at how this iconic Californian music festival has evolved to become one of the most recognised events in the fashion industry’s calendar. 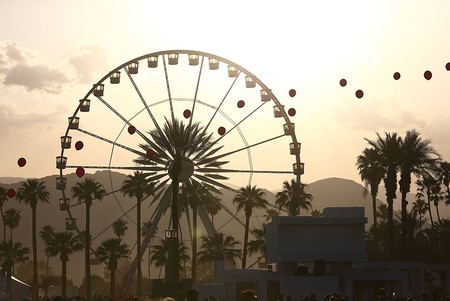 Initially launched in 1999 as a one-day event designed to celebrate little-known or undiscovered musical talent, Coachella is now a globally recognised festival of the arts and perhaps most unusually, of fashion. Hosted in April, it marks the start of what’s now widely known in the industry as ‘festival season’ and it celebrates the carefree way of life found in its hometown of California. Cue the packing guide essentials: easy separates, swimwear as daywear and acid-wash denim aplenty. But with almost as much focus placed on the fashion as the music now, it’s becoming somewhat trickier to identify exactly what it is that this festival is famous for. 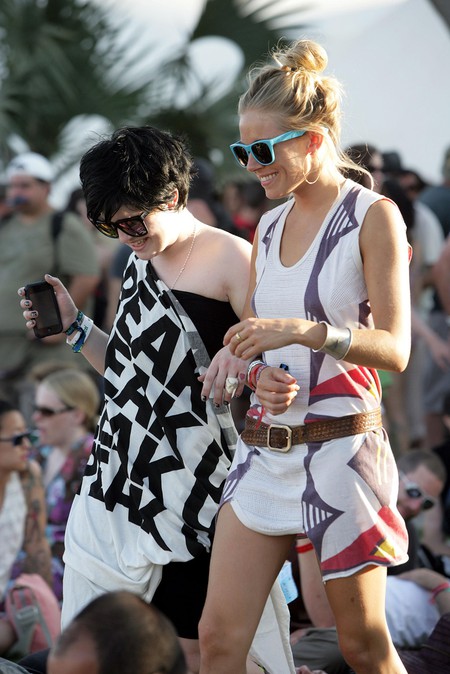 Could it be the rise of the street style movement… or the rise of social media… or the rise of Pinterest, that has encouraged this shift in perception? The list is endless, but in essence, the way in which society has evolved is perhaps indicative of how such events have had to move with the times. Now, it’s often considered the festival ‘to be seen at’ and Instagram’s most famous fashion faces flock to the State in their hundreds. Even pre-blogger and social media movement, it was the likes of Kate Bosworth, Sienna Miller and Vanessa Hudgens who set the tone for what to wear and how to look in the Californian desert; not easy to imitate if you’re sleeping in a tent without access to running water. Boho-chic prevails and it has taken on a multitude of forms over the years, from Kate Moss’ oversized army jackets in the early 2000’s to those inescapable flower crowns, Sienna Miller’s low-slung leather belts to denim shorts so short they inspired the term ‘underbutt’. Yes, these trends were first spotted at the festival but the power of Coachella culture meant that they continued to hold their relevance in fashion for the remainder of the season.

This year’s predicted hero is perhaps an obvious one. The cowboy boot shifted to the forefront of our minds as it strutted down the runways of Fashion Week and it conveniently captures the already-established aesthetic that now goes hand-in-hand with a weekend at Coachella. Already, highstreet brands such as Topshop and H&M (the festival’s sponsor) have adopted the look first spotted on the feet of Fendi-clad catwalk models in February. 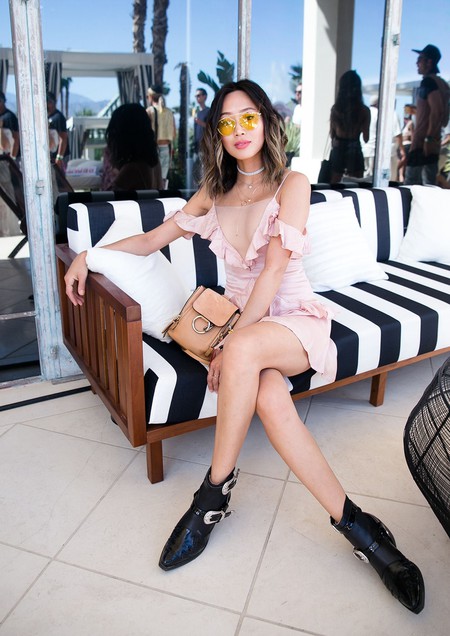 Fashion brands aren’t just monopolising on the odd bohemian trend piece as a result of Coachella’s influence. More and more, the events that happen outside of the festival itself are among those that gain the most interest. H&M and Revolve have established themselves as some of the most iconic ‘no-chella’ hosts and their exclusive pool party guest lists include everyone from Victoria Secret models to industry insiders like Chloë Sevigny and Aimee Song – a clever tactic when combined with photogenic venues and Instgrammable attention to décor detail. 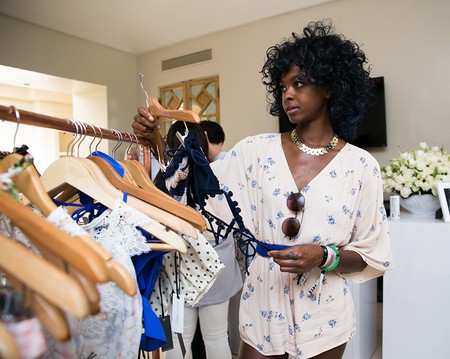 H&M was the first external partner to open a boutique within the Coachella grounds, showcasing its capsule festival collection to the most relevant consumers, and offering the chance to wear the collection as it launched. That said, it’s understandable that in an age of instantly accessible coverage and a society so heavily dependent on social media for inspiration, guests feel the pressure to abandon the wellies and pack-a-mac that once went hand-in-hand with entry wristbands, and that their outfit choices influence what the rest of us wear for the rest of the season.

You may also like: How To Dress For Coachella Based On Your Favourite Bands